The Chinese tech leader Xiaomi is all set to present its photography-centric device the Mi CC9 Pro on November 5 this year. But a few days before the introduction, the co-founder and chairman of Xiaomi, Lei Jun posted some photos on his Weibo account. These pictures are shoot on the upcoming smartphone.

As per the images, we can say that the Mi CC9 Pro handset adopts amazing and impressive macro performance on the table. Besides the photos, Lei Jun writes some texts reading that these photos are captured from as close as 1.5cm. Hence, the company is regrading it as ‘Super Macro’ mode.

What are the three images? Well, of three, two display stamen and anther of a flower, whereas, the third one shows a couple of insects to design like a flower.

As the pictures are captured with a close approach, we can see the rich details all over. It is only the first highlight of the device. Further, the Mi CC9 Pro is now confirmed to have a 108 MP main camera. Undoubtedly, it will be the world’s first-ever smartphone with such a high-resolution sensor in the middle.

Previously, the company CEO also revealed key spec of the device, which is a massive 5260 mAh battery to support 30W fast charging. As per the brand claims, it is faster than the 40W technology available on other handsets. Using 30W, the Mi CC9 Pro will take only 65 minutes to fuel up the battery 100%.

In others, the upcoming smartphone is confirmed to install a curved OLED touchscreen with waterdrop notch style and a selfie camera. The backside will have Penta rear camera setup and the Snapdragon 730G processor inside.

Now, it is a matter of just a few days to know the rest of the specifications. 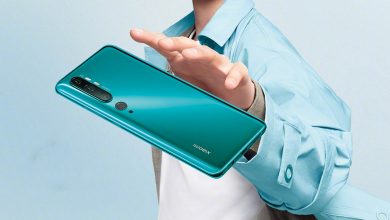