The MEMOBIRD Photo Thermal Printer is a printer with micro USB interface with thermal print head and WiFi function which supports wireless remote print by mobile phone APP, and can help you better record and pass messages! So if you have always wished to get a top-notch printing device, this is a great opportunity for just $44.99.

The MEMOBIRD Photo Thermal Printer has an appealing look and is it has been tested and marked for excellence when it comes to remarking, recording and passing messages. You can simply control the printer from your smartphone, by downloading the App, installing it, and off you go with your printing. It is small and compact in size which simply means you can take it anywhere without issues or stress. It has a total weight of just 160g and comes in a rounded shape which makes it very nice to behold. Its white color for sure adds some positive points to the aesthetic.

The printer is very easy to use, once the device is initialized and the APP downloaded on our smartphone, you can easily remotely operates the printer to print text or images. It uses standard thermal paper that can be found in common markets. But what truly makes it shine is the Wifi connectivity allowing remote printing, useful for sending short messages or images to your friends or family. So you really don’t have to be around the printer before you print anything, just on the printer, go miles away, connect to the App, and your printing would be going on where you position the printer while you are far away. The only cable you need to plug in is the micro USB for power, but everything else is designed to be wireless and fast.

A cool feature is the possibility of creating schedules that you can directly record to your to-do list by phone, and make it print at the right time automatically. This is a feature suitable for students who like to keep their schedule. The printing process is quick and without inconveniences with a satisfying result that won`t disappoint you.

Where To Buy The MEMOBIRD Photo Thermal Printer

The MEMOBIRD Photo Thermal Printer is currently available on Gearbest for $44.49 and would be delivered to your destination for free. 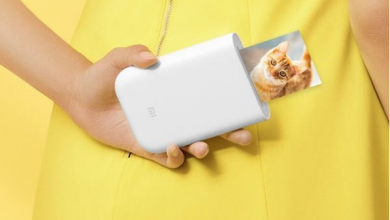 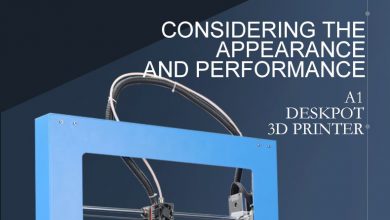 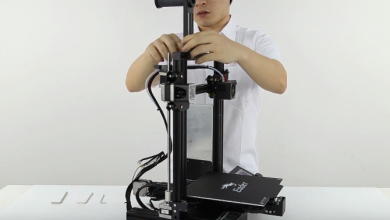