Meizu Pro 7 is the current flagship that is expected from the smartphone manufacturing industry. Speculations and rumors about this upcoming smartphones already abound. Recently, a Weibo user @Ubuntu team released an invitation letter which indicates that Meizu will hold a conference on the 26th of July at the Zhuhai Grand Theater by 19:30 probably for the official release of the Meizu Pro 7. It appears that the official unveiling of this flagship will be a closed-door event as the letter design and time table of the conference is in small prints as though it’s not for public eyes. 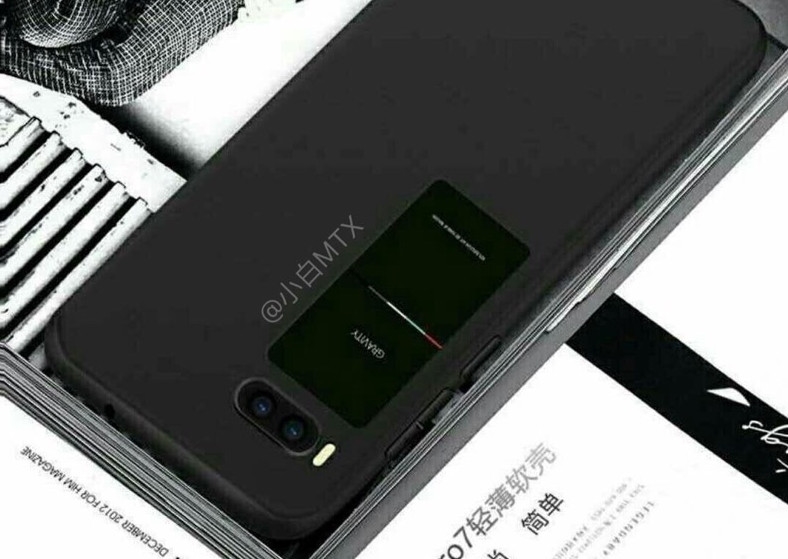 Remember that the Meizu Pro 7 is expected to come with a sub-screen which is an equivalent of the main screen and it will support more features such as black and white mode, music mode, play games, self-timer and so on. Another Weibo user placed a post on Meizu Pro 7 sub-screen with the caption “tribute to MP3”. The post implies that the sub-screen will be mainly used for listening to music. It must be noted that the authenticity of this information is not guaranteed, however, to every speculation, there is a truth behind it. 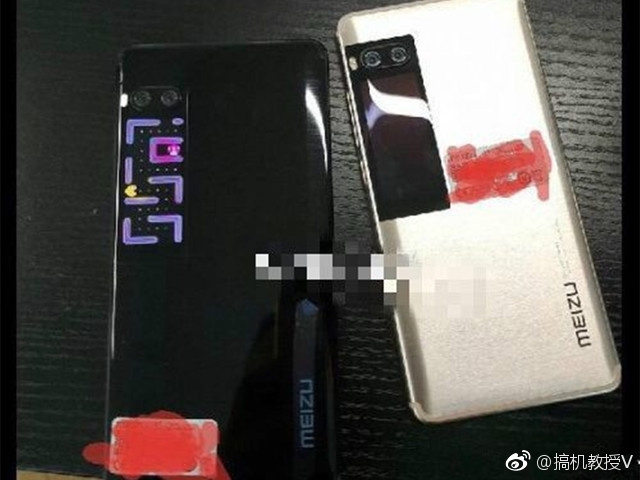 The Meizu Pro 7 is expected to be the world’s first joint MediaTek and Helio X30 smartphone. Don’t forget that Meizu also introduced the popular dual-camera setup to the smartphone manufacturing industry. It is expected to sport a 5.2-inch main screen coupled with a 2-inch sub-screen with a 16-megapixel Sony IMX286 selfie camera and a dual rear Sony IMX386 camera. This flagship should come with 8 GB of RAM and 128 GB of internal memory for its top version. The pricing of this flagship device is speculated to be about 3299 Yuan ($486.29).