Meizu M5s is the latest budget headset to be released by
Chinese smartphone vendor Meizu.
There have been plenty of articles and promo material,
but today we finally get to take a good look at the phone! 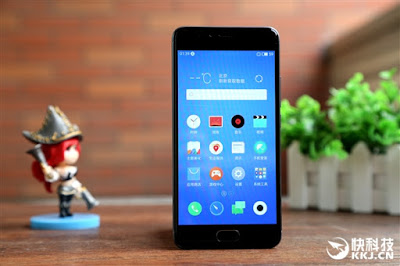 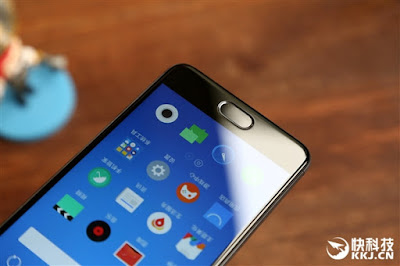 How about those thin bezels and slick design for a budget phone – NICE! 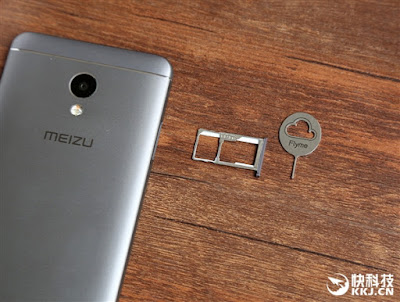 Meizu M5s is a Dual Nano-Sim phone.
One of the slots can be used for MicroSD cards.
We can also see a multi-coloured LED Flash below the 13MP f/2.2 Sony Camera. 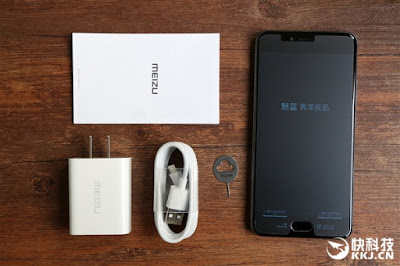 All the contents of the box – Sim-Tray pin, micro USB cable and a 18W quick Charger. 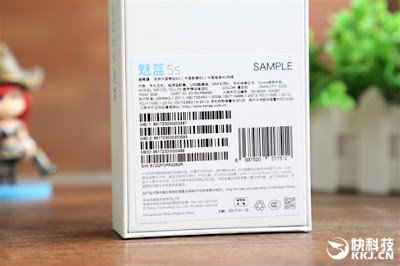 Premium packaging and contents!
Meizu M5s is reported to pack an older Octa-Core MT6753 chip,
that is still OK for most tasks.
Available are 2GB/16GB and 3GB/32GB memory configurations
with only the 32GB having Fast Charge capabilities. 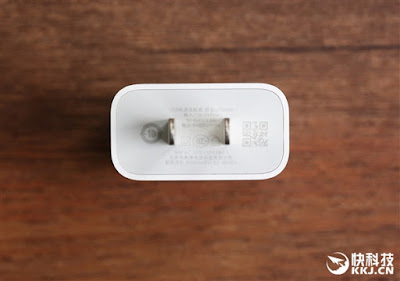 Poor, Samsung really can’t catch a break.
First the Note 7 battery exploading fiasco, then
the company that made the batteries for that Note 7 cought fire as well(talk about Karma!) 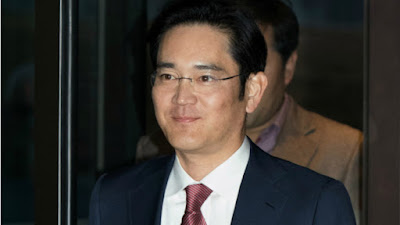 Apparently, Lee sent 43 billion won ($36 million) from some of Samsung’s subsidiaries
to two foundations controlled by Choi Soon-sil, an aide to South Korean president
Park Geun-hye.
Prosecutors also claim the payments were part of a scheme that Park
would help Lee support a merger of two of Samsung Group’s holding companies.
That merger helped to give more control of Samsung over to Lee’s family.
Park ended up being impeached in December as part of this scandal.

Officially, Lee has been charged with embezzlement, bribery, perjury, concealment of criminal proceeds and illicit transfer of assets abroad. After the court’s decision, Lee
was placed behind bars inside the Seoul Detention Center. However,
it’s expected that it might take up to 18 months before his trial begins and a verdict is reached.
The special prosecutor’s office had also requested the court this week to issue
an arrest warrant for Samsung Electronics President Park Sang-jin,
but that request was rejected today.

Samsung have been sued and  prosecuted numerous times in Sout Korea
for similar “shady” activities, as well as abusing labor force and not following safety
and Eco regulations, so things aren’t excatly looking bright for the Smartphone Giant.

MAKE YOUR HOME A SMART HOME!ON A BUDGET!

MIUI8.2 Has Come With a List of Changes, But When to Wait for MIUI9