Some weeks ago, specifically on April 22, Chinese manufacturing giant Meizu released the Meizu 15 series mobile phones which were used for the commemoration of its 15th anniversary. The Meizu 15 remodeled the M8’s classic speakerphone, using a special device for a linear speaker to provide a full three-dimensional sound field with a simple appearance and the maximum volume increased by 80%. 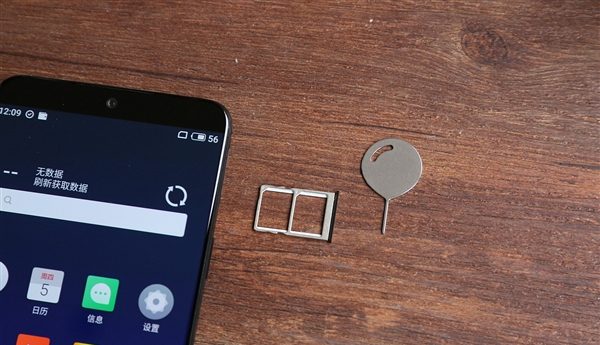 The Meizu 15 adopts a brushed metal body, which is an alloy of “surgical grade” stainless steel and aluminum. By combining the advantage of both metals, the back cover of the phone is sleeker, and of better texture. Its body will not be very heavy. The “surgical-grade stainless steel” it chooses has superior durability and corrosion resistance, and will maintain its fresh new appearance even after a long period of normal usage. In addition, because the surface is a brushed texture and a layer similar to the “glaze” treatment, the touch will give consumers more moist feeling than typical metals. 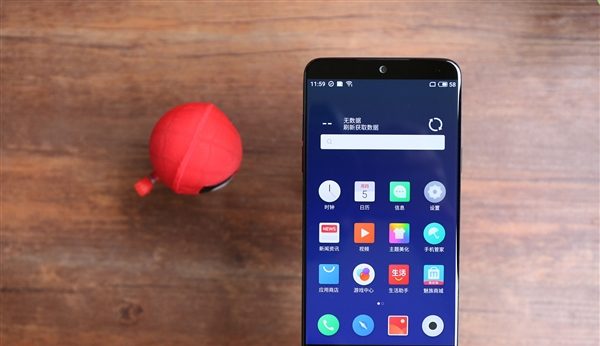 Meizu 15 uses a 5.46-inch 1080P display, it is equipped with a Qualcomm Snapdragon 660 processor coupled with 4GB of RAM and 64GB of internal storage. It also has a 128GB storage variant. In the camera department, this smartphone has a dual rear with 12MP + 20MP which are supported by a 20MP selfie snapper. Its lights are kept on by an average 3000 mAh battery which supports Meizu’s mCharge 24W fast charge and it runs on the new Flyme 7 system. Here are some amazing images for your viewing pleasure. 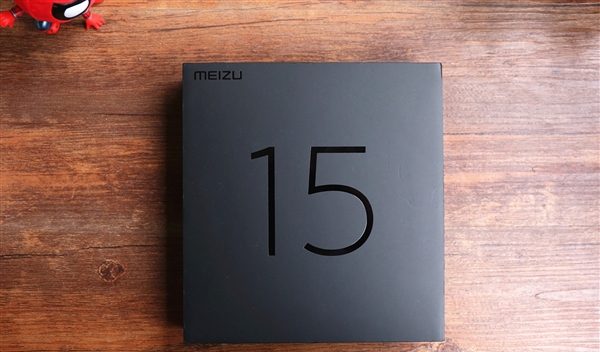 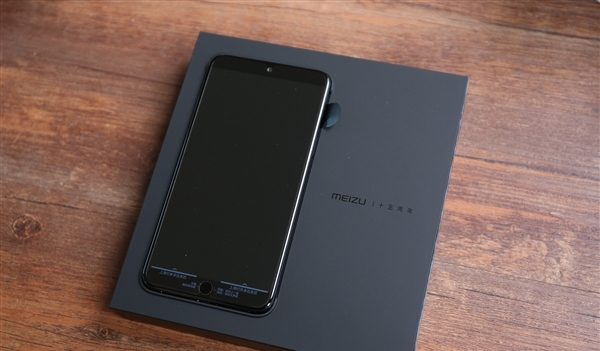 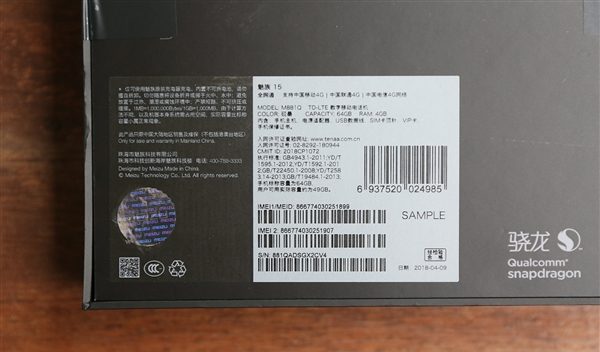 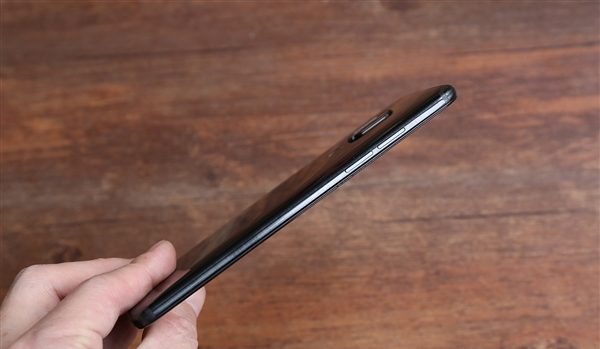 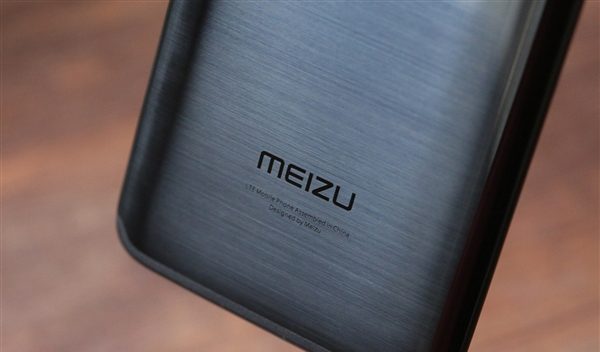 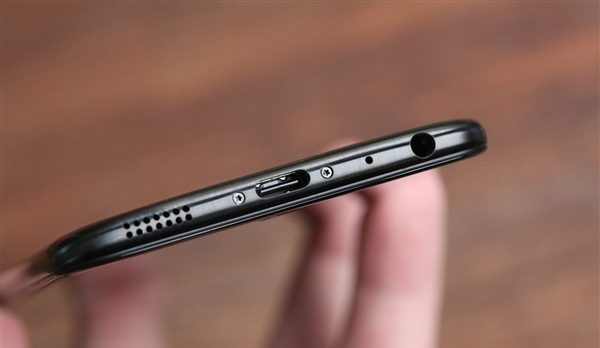 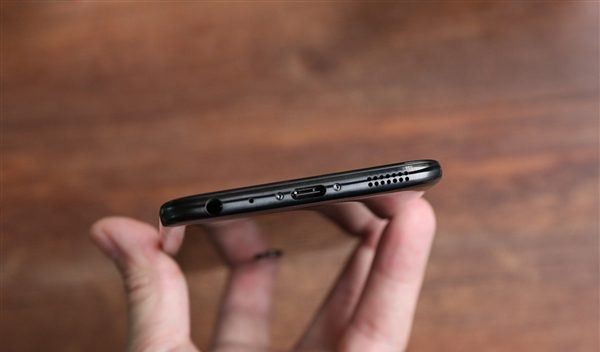 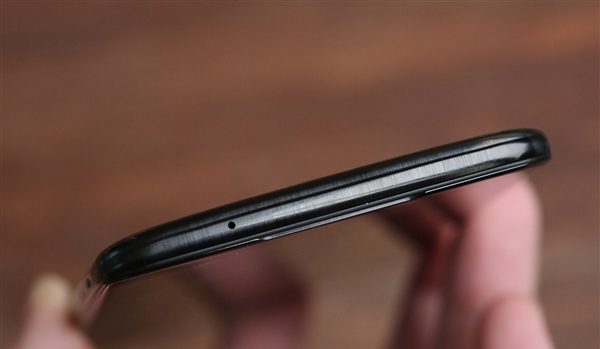 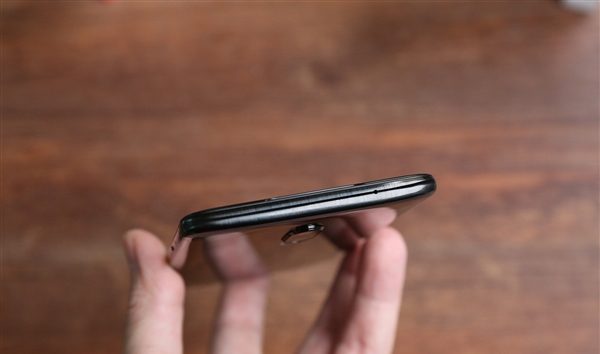 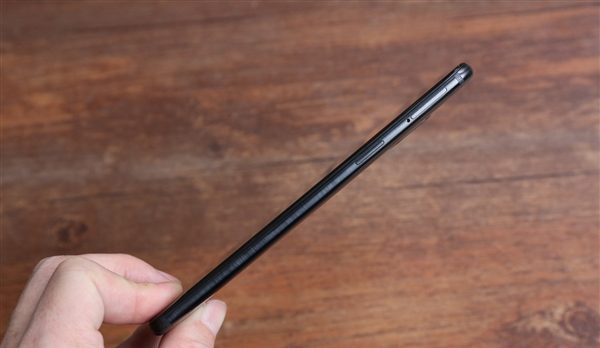 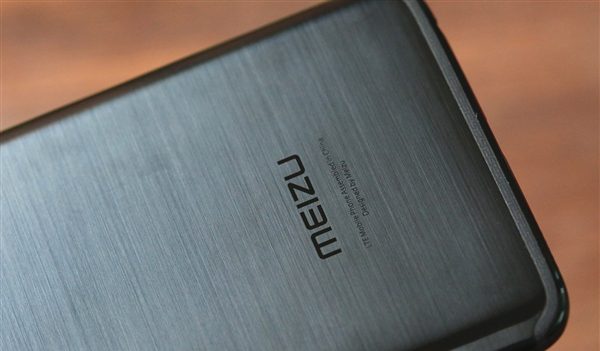 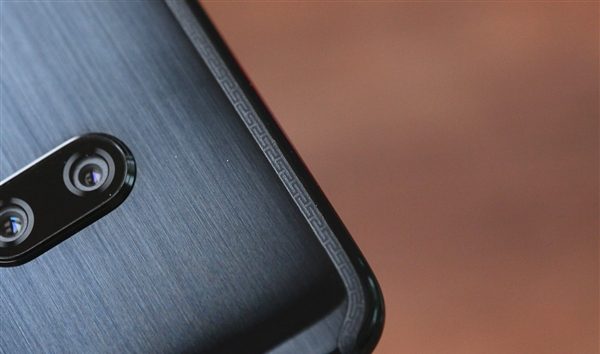 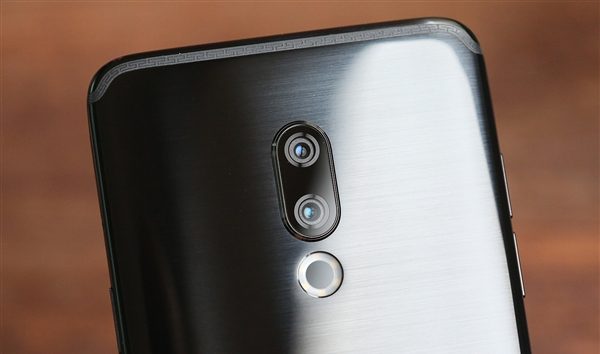 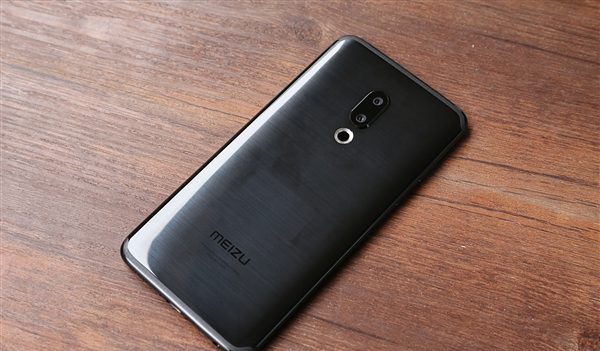 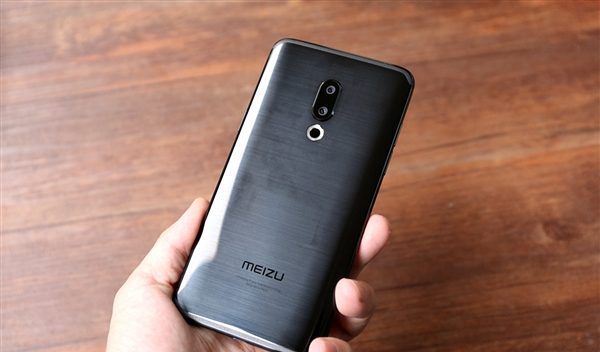 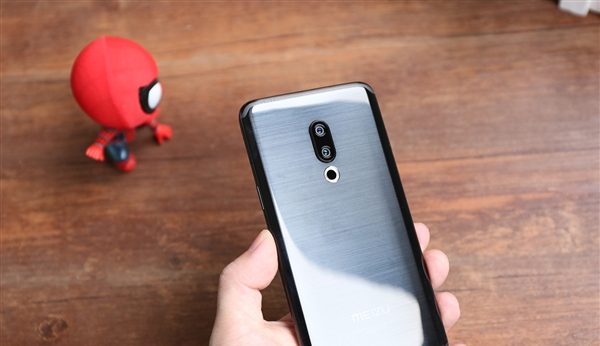 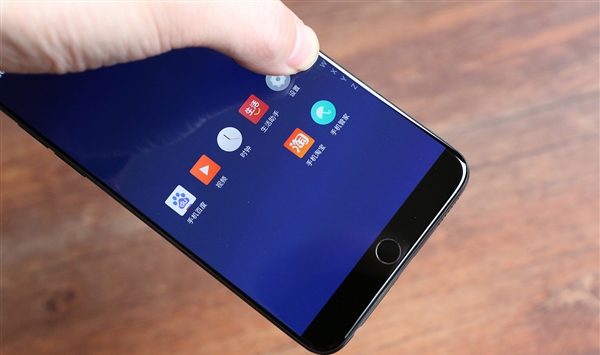 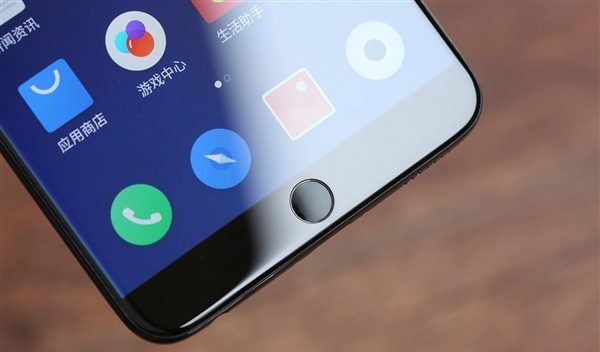 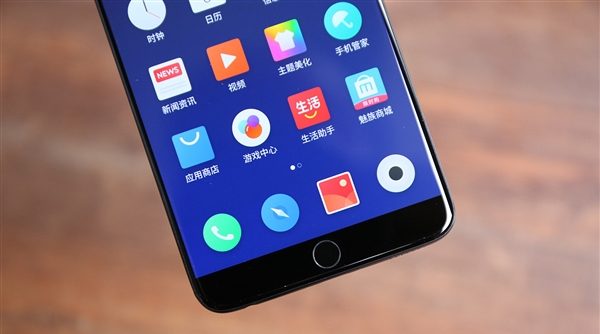 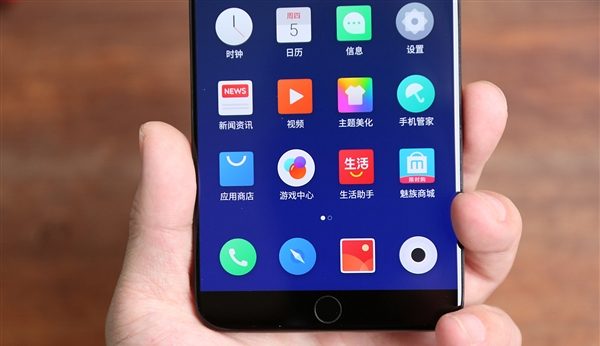 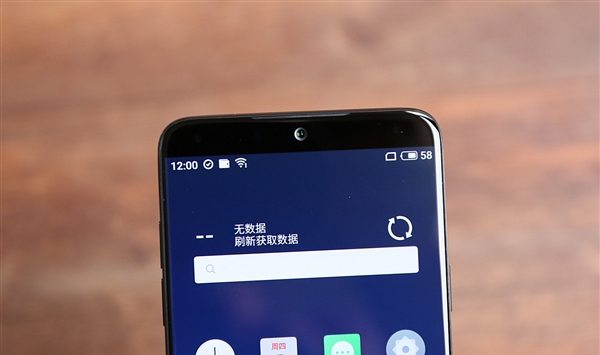 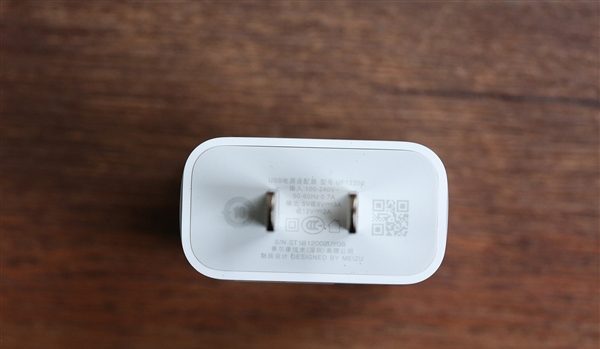