The Meizu 15 has been a buzzword before its launch. Now its upcoming successor can be described in this way. But the Meizu 16 has a long way to pass. Instead, the M15 is already available for purchase. It can be yours for $439.99. This may seem overpriced, but it’s the regular variant and it is worth your money. As you remember, there has been the Meizu 15 Lite and Meizu 15 Plus also.

We would like to pay more attention to the latter. When it comes to dark light shooting, the Meizu 15 is not only loved by ordinary people, but it is very useful for professional shooting. Recently, the National Geographic photographer has provided a crazy Tibet shooting tour and the Saipan’s famous spot under the sea. Both photo shoots have been implemented in the limited light conditions. But the Meizu 15 didn’t give up. 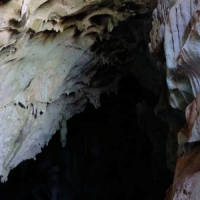 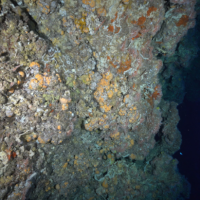 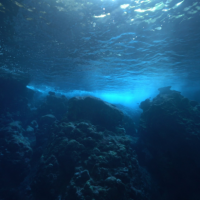 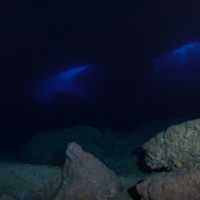 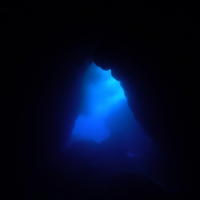 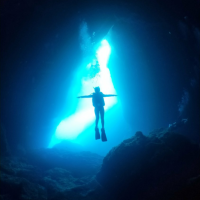 As you guess, the selling point of the Meizu 15 should be considered its camera. But it is quite attractive when it comes to hardware and design as well. The Meizu 15 is packed with a 5.46-inch AMOLED full-screen, Snapdragon 660 chip, 4GB of RAM, 64/128GB of internal storage, 3000mAh battery supporting 24W fast charging, and many more.