To comply with the next-generation network, Huawei is about to introduce the 5G version of its Mate 20 X smartphone in the local market on 26 July.

Back in May, the United Kingdom launched a 5G network in the country. Correspondingly, the Chinese tech company Huawei introduced the 5G network-support in the UK in its mate 20X model.

Later, it was introduced in other European countries as well. Now, the 5G network is coming home on July 26, when the company will present its Mate 20 X Handset 5G edition. 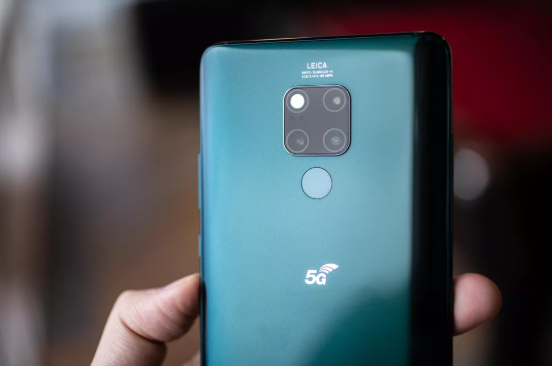 The 5G model will come with a slightly smaller battery capacity as it focuses on the Gigabit speed expansions.

Following the launch event, the company has started sending out the invitations to media representatives to attend the unveiling event.

As the Mate 20 X is a 5G smartphone, then it is expected to be launched in the major Chinese cities like Beijing, Shanghai, and Shenzhen. Further, it will also be an interesting part to see which networks are ready for the 5th generation network.

But it will witness a slight downfall in the battery storage capacity. Now, it will have only 4200 mAh battery instead of 5,000 mAh.

Alongside, the Huawei launch event, another company is also going to join the 5G network club. ZTE has started registering the audience interested in the Axon 10 Pro 5G.

The launch date of the Mate 20 X is still under the cover but we can expect it in the coming days. This is because why would a manufacturer raise the interest if it has no launch plans soon.

The Future Of The Moving Industry (Book Your Moving Online) 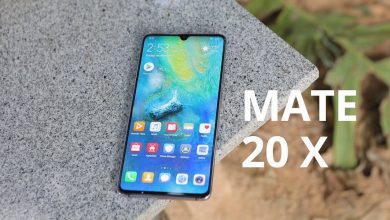