Manu Kumar Jain, memorably leads the headquarters of Xiaomi in India, a work that has been carried out hard and that has also given great benefits to the company. That is why the SABRE Awards of South Asia will recognize his work by awarding him as CEO of the year this Wednesday night in New Delhi.

The reason for this award is not at least a surprise. Thanks to the leadership of Manu Jain as head of India, Xiaomi has managed to position itself and take the throne in the Indian market. His well thought out decisions managed to make Xiaomi the number one brand of smartphones in India.

The great work that this man of only 37 years has done won’t go unnoticed. When the company decided to take its operations to India in 2014, Manu Jain took the initiative. His work was and is so important to Xiaomi, that last year he was promoted to the company’s global vice president. His plans for the growth of the brand in India demonstrate an aggressive takeover of the market, which has been good for Xiaomi’s earnings.

Related: Xiaomi India Has A New Headquarter With More Than 700 Employees

Manu Jain will receive the CEO of the Year award, but his achievements go far beyond

This young man has a career full of achievements, without any doubt. From an early age, he was recognized as an entrepreneurial leader. In 2003, he completed his Mechanical Engineering career at the Institute of Technology of New Delhi. From there he worked as a software engineer for Headstrong until 2005.

Then in 2007, he joined McKinsey & Company, where he worked in the areas of sales and marketing. In 2012 he decided to take his own course and set out on the path of entrepreneurship. So that’s how he quickly became a co-founder of Jabong. There he helped the company emerge from the bottom, positioning it as a leader in fashion and style. In 2014, in his retirement, the company recognized him as one of the most influential entrepreneurs in India.

Manu Jain was carried away by his interest in smartphones and this led him to Xiaomi. There he was assigned as director of Xiaomi in India to officially become the first employee of the company in that country.

Throughout his career, he was recognized and rewarded numerous times. He even joined the list of the 50 most influential young Indians. Four times he was rewarded and renamed as one of the 40 under 40. In addition, LinkedIn and Forbes are also recognizers of his great work.

There is no doubt that under his leadership Xiaomi will continue to lead in India and grow exponentially on the global market. Manu Jain will be the CEO of the year for India, and maybe it will be for many more years. Because, with only 37 years, this young man still has much to contribute to Xiaomi and the industry as a whole.

Do you think Manu Jain is an example for all young people who work hard?

The Xiaomi Mi Max 3 Pro exist, and it is in the list of phones that feature Snapdragon 710 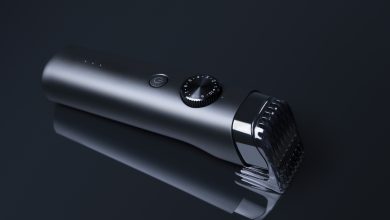 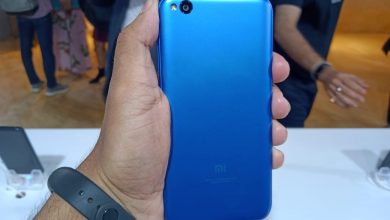 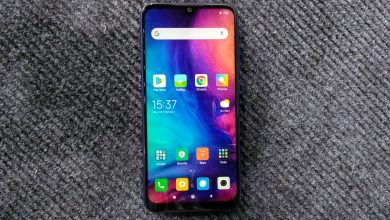 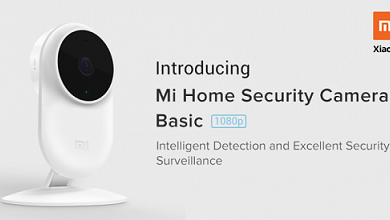