Xiaomi announced the incorporation of Lu Weibing, former president of JinLi and Gionee, as part of the Asian company. Xiaomi’s CEO, Lei Jun, did not announce the work that Weibing will do in the company, but it is presumed that it would be oriented to the Hardware area of Meitu, which was acquired by Xiaomi during November 2018.

The Asian brand is looking to develop Smartphones that are more focused on selfie photos, because Xiaomi will be in charge of design, distribution, and sales while Meitu will continue with the development of camera software, and it is in this project that Lu Weibing would be helpful. Although rumors also claim that the former president would have as his task the international expansion of Xiaomi.

Why is Lu Weibing important for Xiaomi? 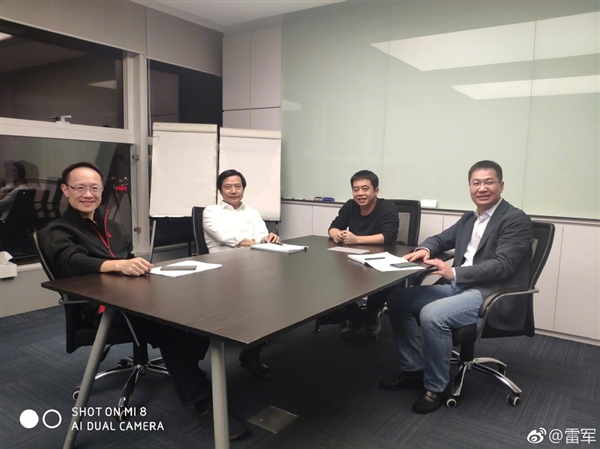 Lu Weibing was President of Chinese smartphone manufacturer Gionee for 7 years, and also served as Chairman of the Jinli Group until November 2017, during 2018, Jinli went through a financial crisis.

Currently, Xiaomi’s international business is managed by Wang Xiang, Senior Vice President of Xiaomi. And due to the good numbers of Xiang that have represented an annual increase of 112.7%, $3.2 million dollars that represent 43.9% of the total income of Xiaomi, It makes difficult to see Lu Weibing in this area due to the good performance that Wang Xiang represents for the Asian brand.

The different rumors expose a series of possibilities, from the possible announcement of Lu Weibing as leader of the series Redmi to see him as vice president of Xiaomi, but we will have to wait for the official information to understand the spot that this executive will occupy in the Asian titan for this 2019

The specifications of the Xiaomi Mi 9 have been leaked

A new Xiaomi Smartphone has been seen in TENAA - will it be the Redmi Pro 2?