It was last month when the MIUI 10  was officially announced by the Vice President of Xiaomi, Hong Feng, at the 2017 summary meeting that included some of the highly reputed members of the company. A few days back, the company started a poll on its official Weibo profile to know what the users prefer the name of next MIUI version to be – MIUI X or 10. Today, we have got the unofficial list of Xiaomi phones that are getting the official MIUI 10 update and this list also includes some old smartphones which show that Xiaomi cares about its old phones. If you don’t know, some 3-4-year-old Xiaomi smartphones are now getting the MIUI 9 update. 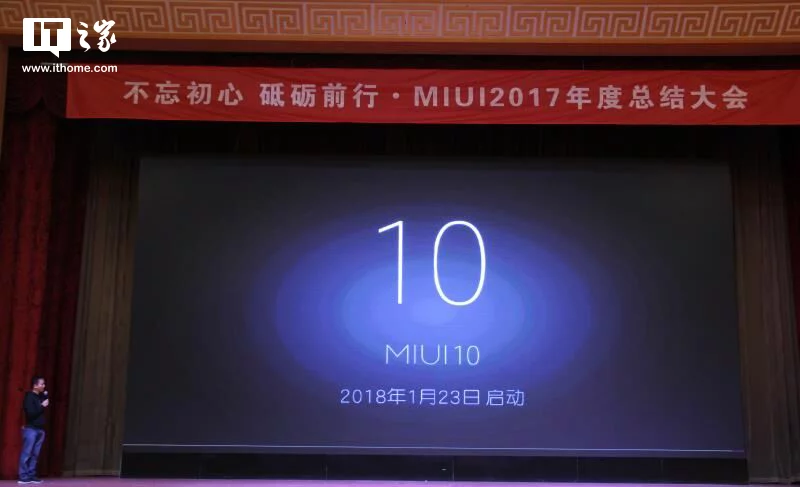 The MIUI 10 will be hopefully based on Android Oreo, so we can expect to get all the Oreo goodies with the MIUI 10 like the Notification dots, new UI, Autofill, etc. Anyways, here is the unofficial list of Xiaomi phones getting MIUI 10 Update –

Now, it is pretty obvious that some really old phones won’t be getting this update since MIUI 9 was the last official MIUI 9 update for most of the old phones. So, here are the phones that are not getting the update – 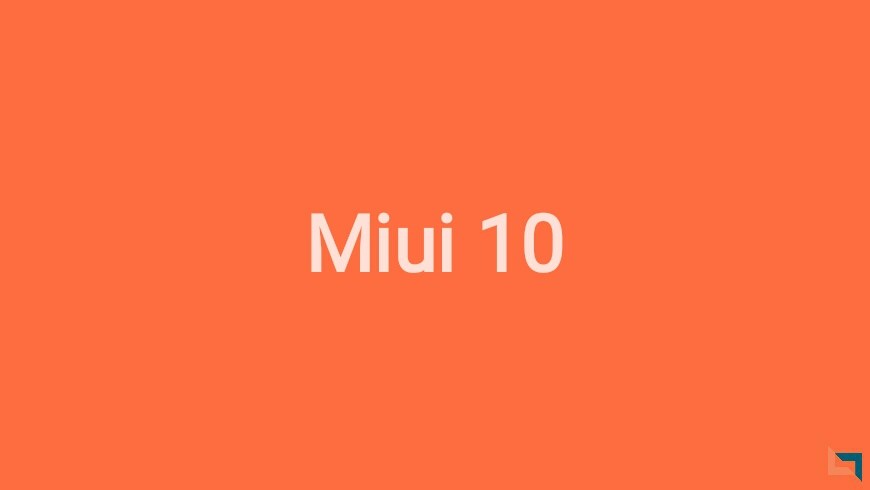 So, this was the unofficial list of Xiaomi phones getting the MIUI 10 update, and we are not 100% sure if this list is correct as there are no official words on it yet. So, stay tuned since we will be updating the list as soon as we get more information. 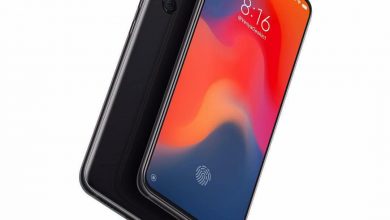 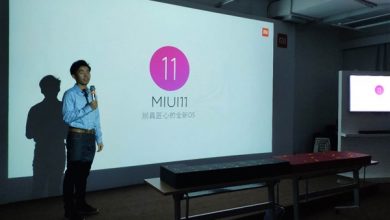 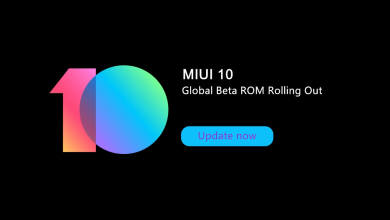