LineageOS has already shown us its latest: LinageOS 15.1, which is based on Android Oreo 8.1. And officially the new update of this system has arrived for a Xiaomi device. The announcement of LineageOS 15.1 support for Mi Mix 2 caught the members of the XDA forum unprepared. Which was made by the renowned XDA developer, mikeioannina. Thanks this, in a few moments, some users could be seen updating their devices and testing the new system.

How to Download the LineageOS 15.1 support for Mi Mix 2?

This new version of this system brings a host of features and customization option. In addition, it will also allow us to use our phones beyond the Stock Firmware option.

But first, for those who want to test the update, mikejoannina recommends restarting the device (in case if you are already using a custom ROM). However, some of the users reported that the “Google frameworks service has stopped” error, which may be due to a conflict with the encryption method. So, this would require advanced cleaning, installing the ROM, rebooting and finally doing another advanced cleaning before installing the ROM and the recommended Gapps package.

It is possible to download the new version of LinageOS here, on the official website, and then you could choose the preferred OpenGapps variant here.

Just remember that this new update is not a full version yet. And, as always, we can expect improvements in the future.

Zeblaze THOR 4: The ideal Smartwatch Phone for the most demanding users 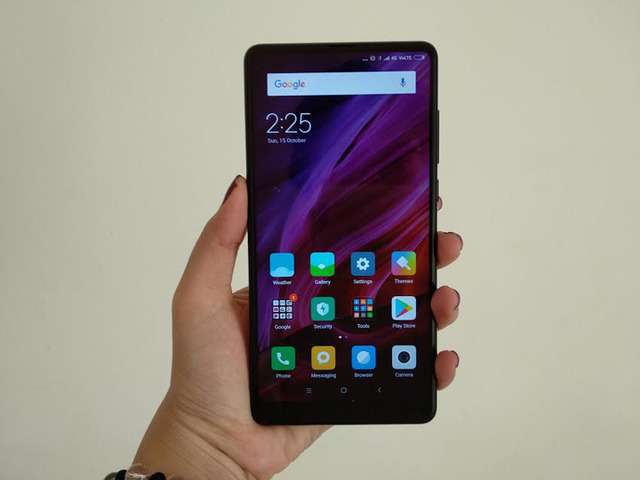 The Xiaomi MI MIX 2 returns to stardom with a price of $349.95 at LightInTheBox