Xiaomi announced the 2nd generation of its bezel-less device in September 2017. The Xiaomi Mix 2 brings great improvements to the table including a compact design. Unlike the previous model, Mix 2 is widely available for order and at an affordable price. If you remember, Mix 1 was produced in limited quantities and not many users had the chance to buy it. But that is apparently not the case with the Mi Mix 2 as it is presently in stock at LightInTheBox and you’ll only pay $427.99 or 0.51 depending on your location. You can also have it shipped free of charge to your destination. This is one of the huge price cuts on smartphones currently going on at LightInTheBox ahead of the year’s end. 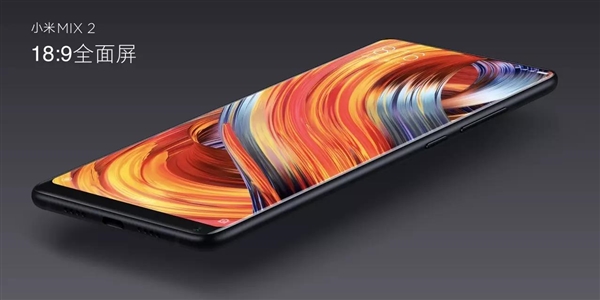 The Xiaomi Mi Mix 2 sports a 5.99-inch FHD+ display with a resolution of 2160 x 1080. The display has an 18:9 aspect ratio and it may surprise you to know it was manufactured by LG. This type of display has become so popular this year and gives the Mi Mix 2 its narrow form over its predecessor as well as a higher screen-to-body ratio of 90%. It comes with Snapdragon 835 juice paired with 6GB of RAM and 64GB of storage in this case. But there is a higher 128GB storage version which carries a higher price tag.  (base version). 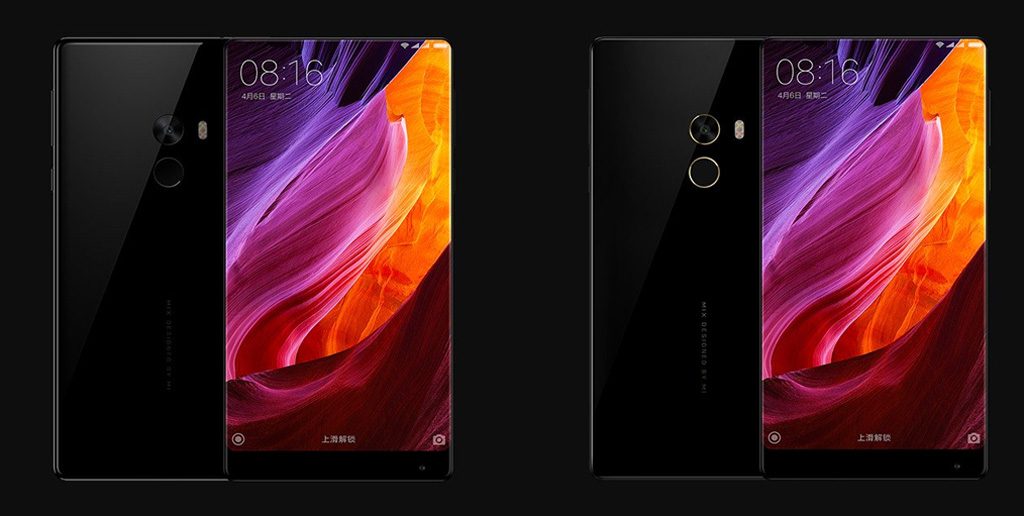 Also, it has a single sensor at the back and it is the 12MP Sony IMX386 with a dual LED flash, OIS, PDAF and HDR. The front camera is a 5MP sensor that supports face recognition and also has autofocus. Other specs include a fingerprint scanner, a 3400mAh non-removable battery, global LTE bands including Band 20.

So, you can grab this charming device for just  $427.99 on LightInTheBox and have it shipped in record time. The offer is a limited one so it’s good you hurry up.

Why Xiaomi will triumph even more in 2018 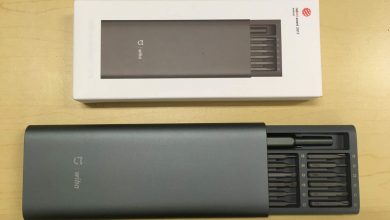