LEMFO has come with the bigger screen watch phone than the usual devices. Recently, it has launched the LEMFO LEM T 4G WIFI Smartwatch to hold on multiple advanced features for the users.

The smartwatch industry today has an equal share in smart gadgets production. The wearable industry is in demand since it evolves tremendous technical prospects like smartphones. The LEMFO LEM T also triggers a plethora of industry features to give you the smartphone-like user experience.

The LEMFO LEM T Smartwatch comes with a 2.86-inch OLED HD display and supports the Android 7.1 operating system. The front side also consists of a 5 MP camera to click quality photos and videos along with the face chat.

As per the appearance, the LEMFO LEM T Smartwatch looks perfect in exquisite and large screen metal body design. The silicon made straps are cool and sweatproof with some holes to adjust the wrist.

Further, smartwatch provides the dual-color options for your choice. The front side bears a 2.86-inch screen alongside a selfie camera. On the side, you will get two physical buttons for settings. 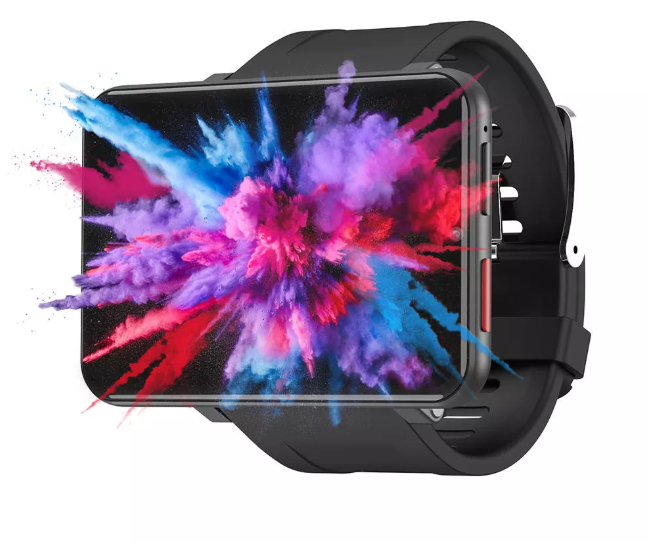 Physically, the length and width of the LEMFO LEM T are 200mm and 32mm respectively. It weighs 200g.

The smartwatch phone equips a big 2.86-inch OLED HD touchscreen with 480x640p screen resolution. In fact, it is the only smartwatch with this display size, which will give you immense usability and pleasant service.

Similarly, the LEMFO LEM T 4G WIFI Smartwatch installs the Android 7.1 as an OS to run multiple apps. On the chipset, the watch has MT6730 processor to ensure reliability and stable performance. 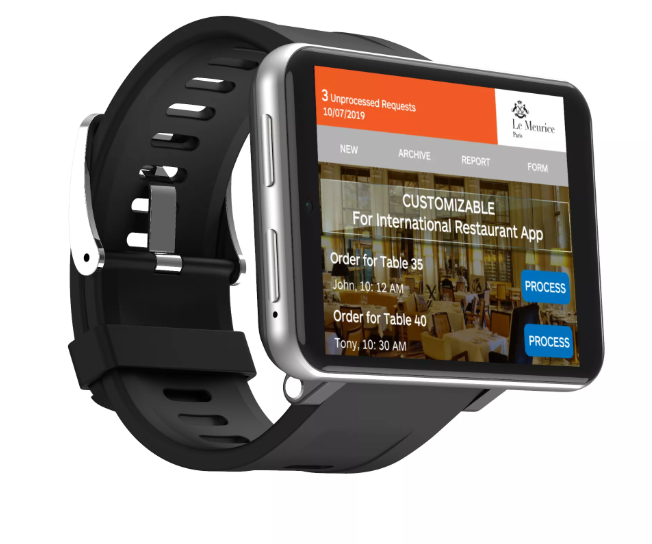 For photography, the LEMFO LEM T includes a 5 MP camera in the screen to facilitate you for photography and videography along with video calling.

Furthermore, the wristwatch provides users with 3GB RAM as well as 32 GB massive internal storage space to save data and other files. 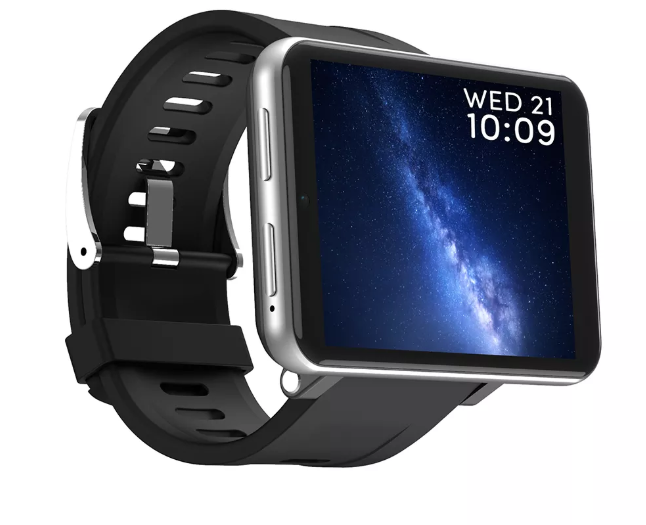 The price of the LEMFO LEM T 4G WIFI Smartwatch is $199.99 on the Banggood store. Click to buy now:

Xiaomi Walkingpad A1 vs C1 : Which one is better? 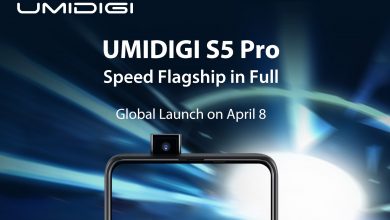 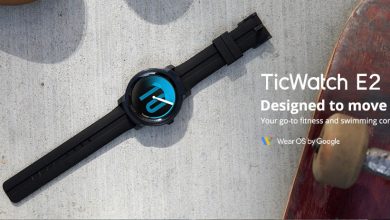 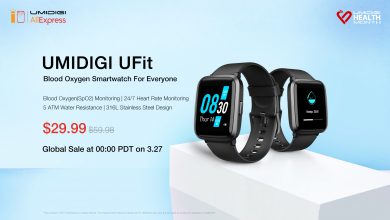 UMIDIGI UFit Launched at Only $29.99, with A Big Feature Apple Watch is Missing