The Leagoo company never stops working, now they have decided to launch the Leagoo T8s, a new device that promises to be the sensation among the fanatical users of the company since it has features that will allow it to be at the height of the smartphones in the current market.

Leagoo is an Asian company that in recent years has not stopped looking to expand throughout the market and achieve growth around the world, to reach users with products of excellence. It is without a doubt something surprising that since 2014, Johson Zhuang founded the company that today has reached more than 30 countries. 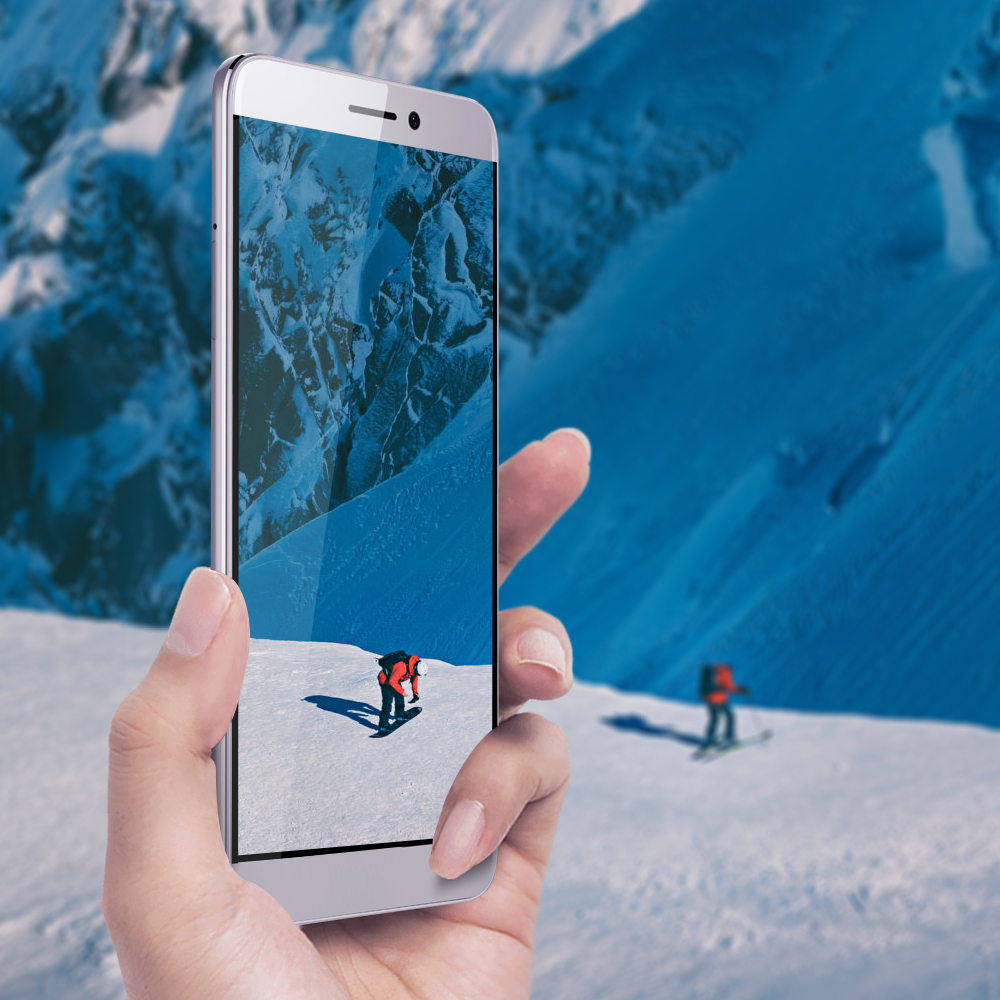 After the announcement of the Leagoo S10, the Leagoo T8s will be soon on the market. Which has a spectacular design that is ideal to take it anywhere, with its slim body and curved corners that make it comfortable when holding the phone.

Being excellence the ideal of this company, the T8s comes with an internal storage of 4GB of Samsung RAM and 32GB of Sandisk ROM. It is also powered by an MT6750T MediaTek octa-core processor at a frequency of 1.5GHz, as well as a 5.5-inch screen with Full HD resolution. 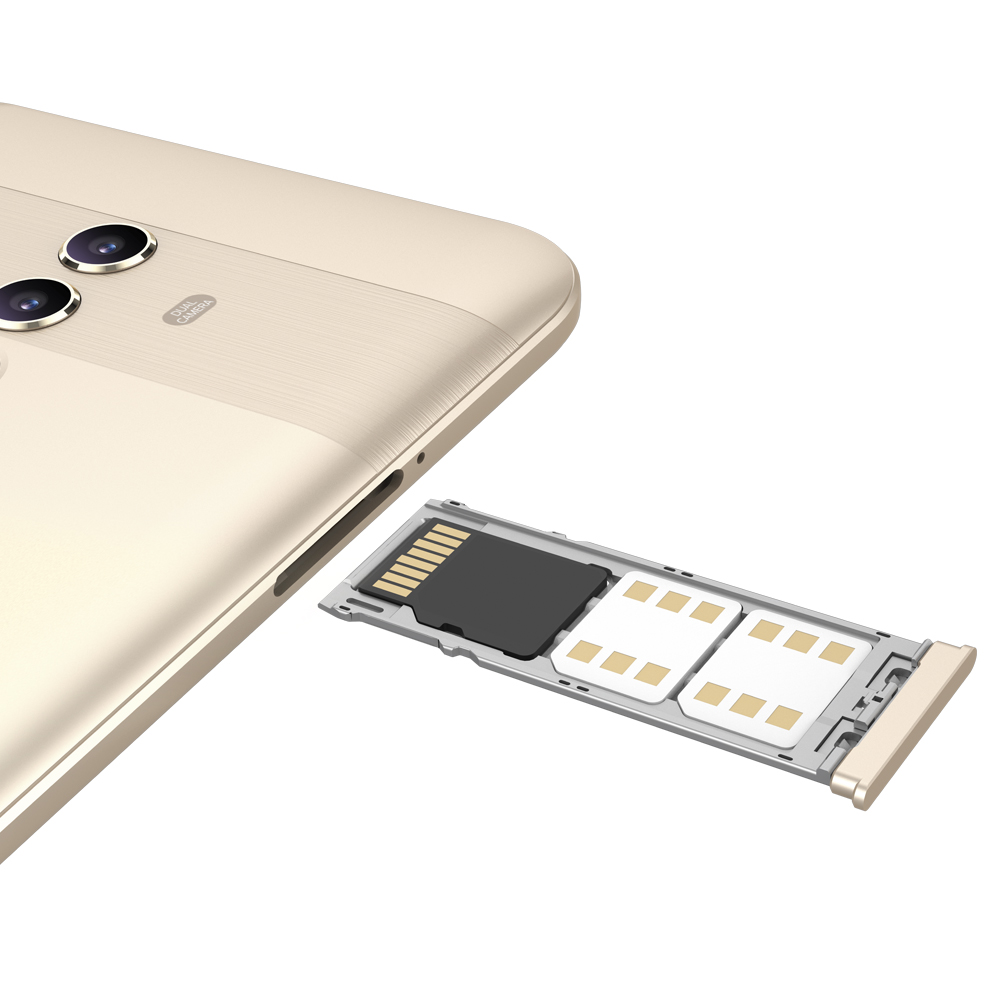 Among the features of the most recent Smartphone of the company is the triple slot tray that can hold 2 nano-SIM cards and a microSD card at the same time, without a doubt a feature that will be very useful for users. 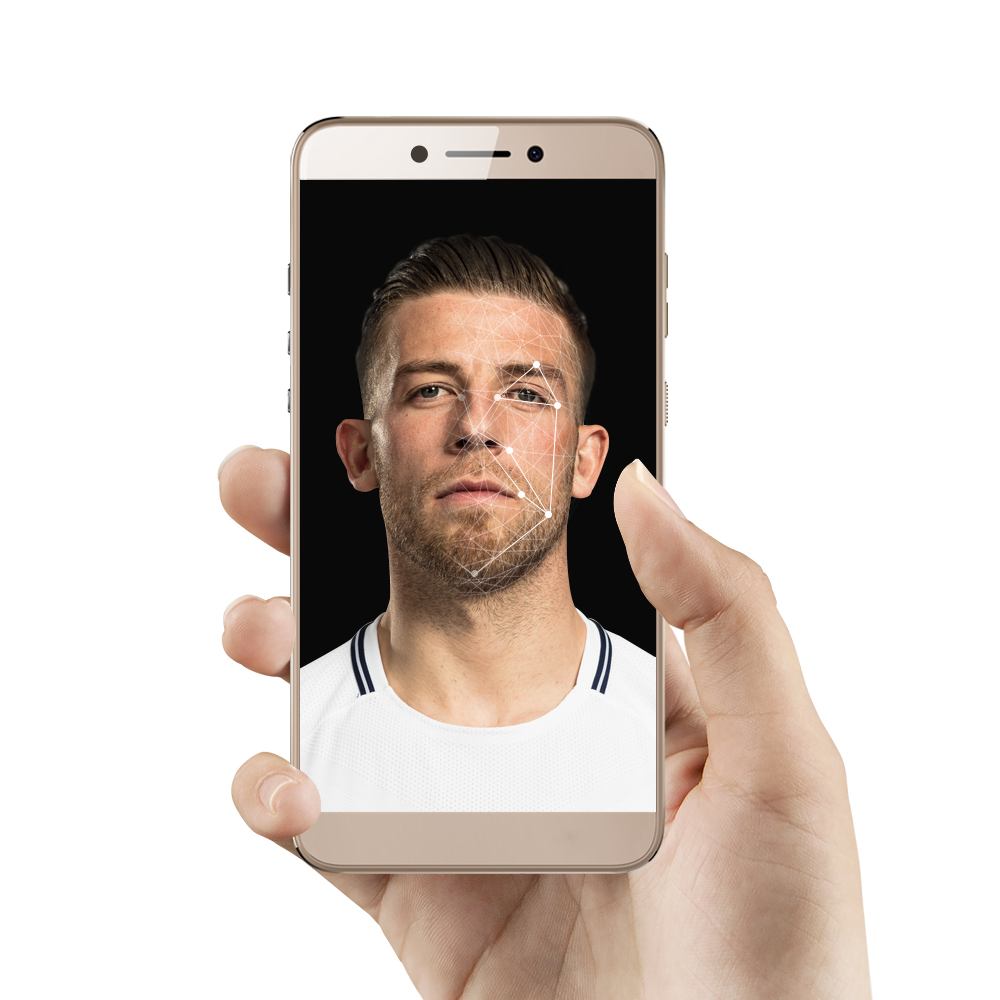 The Leagoo T8s has a fingerprint reader on the back just below its main cameras, which are equipped with 13MP + 2MP sensors, with which we can take wonderful photos and include the photo frame mode which employs a wonderful ‘Bokeh effect’. While the 5MP front camera allows unlocking through facial recognition. Finally, the device has a 3080mAh battery, which is built to last about 36 hours of continuous use, 20 hours per call, 8 hours of video playback and a total of 10 days in standby mode.

At the same time, you can participate by a special Giveaway to win a T8s totally free, through the instructions of the link that we will leave next you will be able to participate. You can not miss it!