The new Smartphone of Leagoo, the LEAGOO S10 has become the focus of attention as very soon it will be launched. For fans of the brand is important this new Smartphone of the company since it has a fingerprint scanner on its screen, with price being one of the most relevant factors for users, that is why LEAGOO CEO, Parker Xie declared by means of the social network, Facebook, that LEAGOO S10 will not exceed the cost of $300 (20,512 INR).

LEAGOO is an Asian company that in recent years has sought ways to flood the market and expand around the world, to reach consumers with products of excellence. It is certainly impressive that since 2014, Johson Zhuang founded the company and today, has reached more than 30 countries.

The Chinese manufacturer came to surprise with the release of the younger brother of the S10, the LEAGOO S9 managed to stand out having the ability to capture photos of up to an impressive 65 megapixels. However, the company did not stop there and decided to continue with the series, recently news was announced regarding a new terminal of the ‘S’ family, the LEAGOO S10 promises to be the next flagship Smartphone of the company. 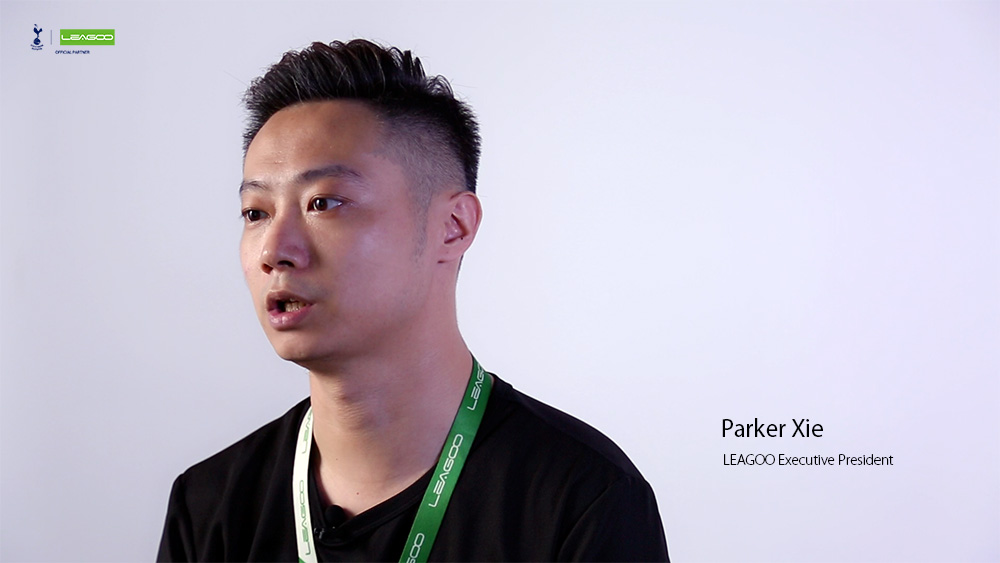 A lot is expected from this new device as the LEAGOO S10 has a fingerprint reader integrated into its screen, thus joining the latest market trend. It is estimated that the screen of this smartphone is AMOLED of 6.21 inches with an aspect ratio of 19: 9 FHD + and a notch in the center.

The phone as you can see in the photos has a fairly modern design, its frames have been reduced to the maximum expression and this is thanks to the trend in the latest generation Smartphones, partly due to the notch trend.

Referring to the internal development of the phone, the processor may be a Snapdragon 710 or 680. Although the possibility that it is an MTK Helio P60 or Helio P70 is not ruled out. In any case, a very powerful processor will be driven. When talking about storage, you can have 6 GB or 8 GB of RAM, and 64 GB, 128 GB or 256 GB of ROM storage. As far as cameras are concerned, it is expected to have a Sony 20 MP + 13 MP sensor and if not, have a Sony 16 MP + 8 MP. At the same time it is expected that this device has a triple main camera, which would result in incredible shots and effects.

The company offers a 21% discount for the LEAGOO S10 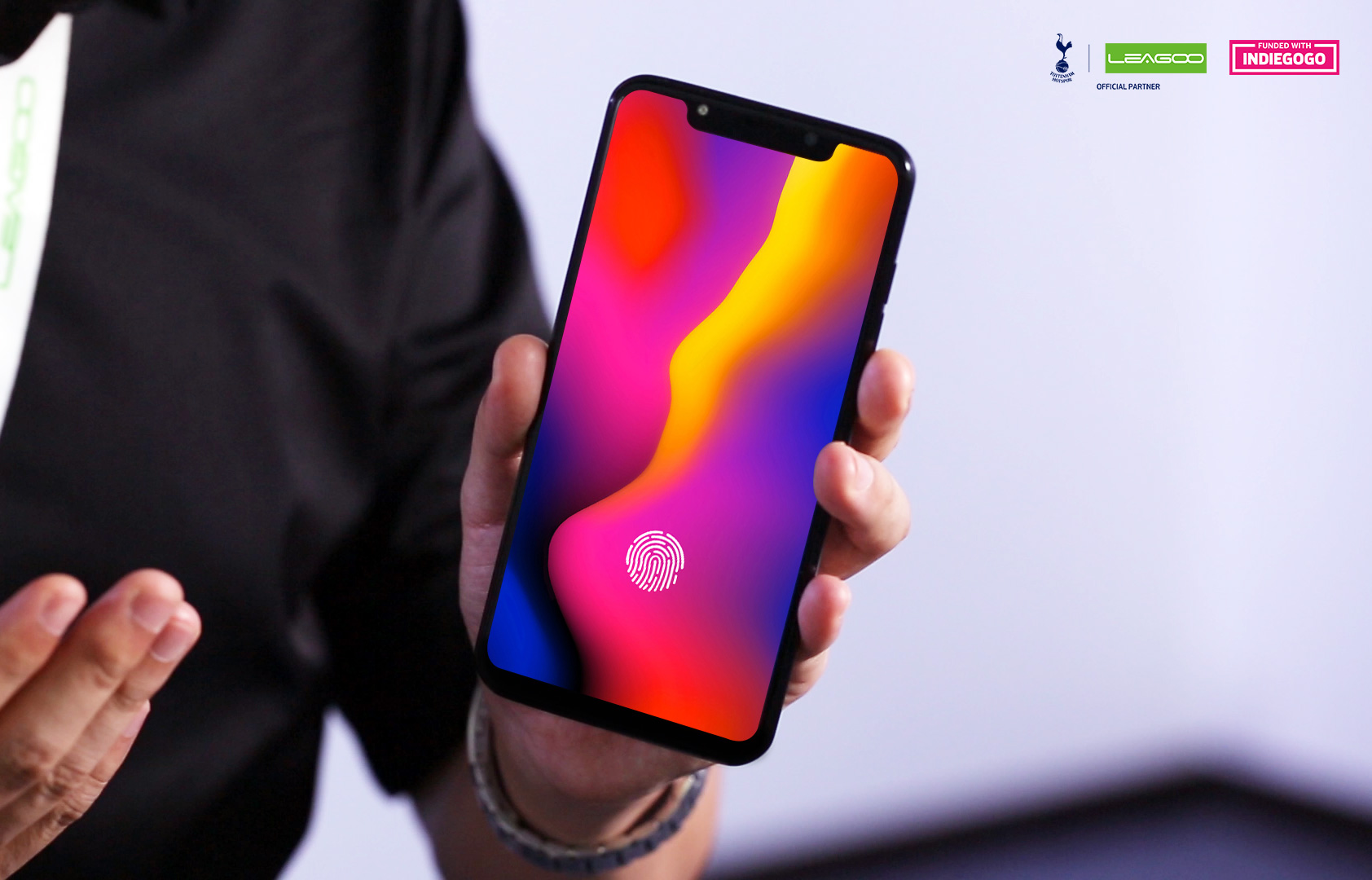 Parker Xie’s company offers the new device as “the most affordable fingerprint phone”. The pre-campaign of this new Smartphone is to offer a 21% discount on the purchase of the product just by being subscribed to their official page. And there is something even better, since there is the possibility of winning one free if you guess the exact price of LEAGOO S10.

Win free device and get 21% off discount in official pre-launch campaign through this link:
https://www.leagoo.com/Pinfo/s10.html?utm_source=leagoocom&utm_medium=PR&utm_campaign=S10

Get 21% off early bird discount: