Banggood has launched a promotional campaign on the latest Leagoo S10 which is now available at a reduced price. The professional android smartphone manufacturer is following the trend and is presenting a smartphone with a striking finish, Notch and In-Display fingerprint sensor. The latest smartphone Leagoo S10 offers a luscious, borderless AMOLED display with 6.21 “at a resolution of 2248 × 1080 pixels. The mobile phone is accelerated by a MediaTek Helio P60 series coupled with 6GB RAM and 128GB ROM.

On Banggood is available in discount the interesting latest leagoo S10. Until 15 February 2019, the device will go on sale in $329.99, This is a significant reduction in the device’s original selling price of $369.99. 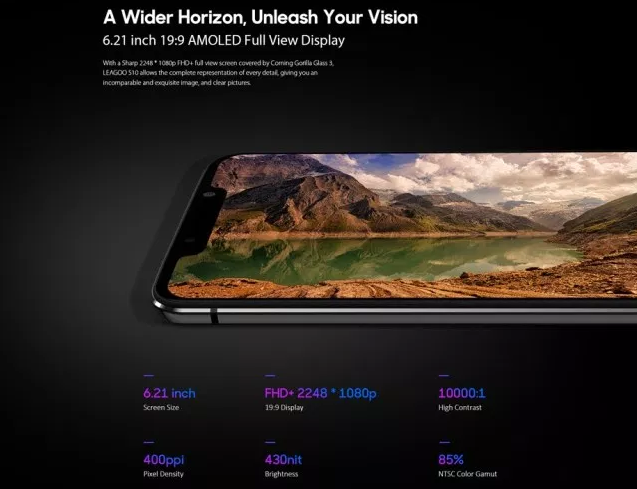 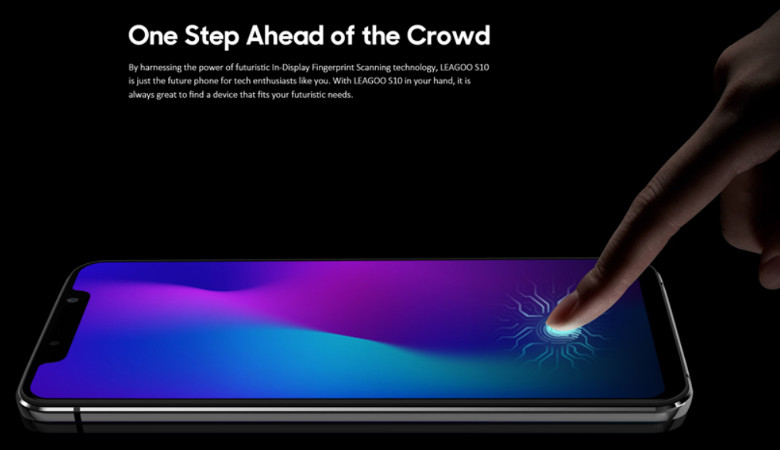 The Leagoo S10 has a 6.21 “rimless AMOLED display in 18: 9 format with a resolution of 2248 × 1080 pixels. Currently following the trend, the company uses a notch and a fingerprint sensor in the display. The latter is a highlight and rather unusual for this price range. 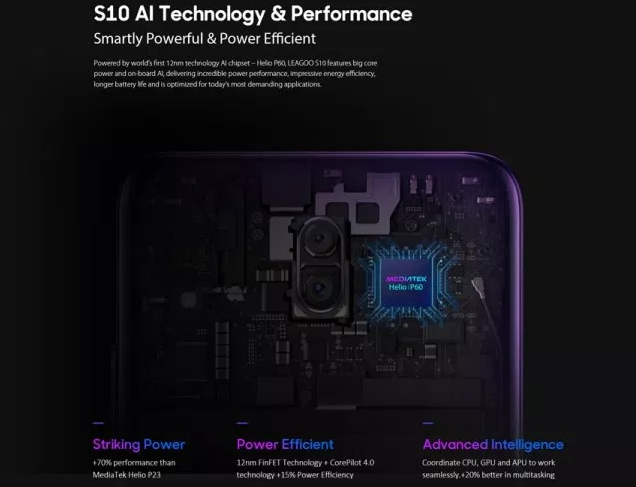 The power delivers a 2.0 GHz MediaTek Helio P60 octa-core processor, which accelerates the smartphone to an Antutu score of 134000. Furthermore, there are 6GB of RAM and also lush 128GB of storage space to the side. The storage space can be further expanded thanks to the MicroSD slot. 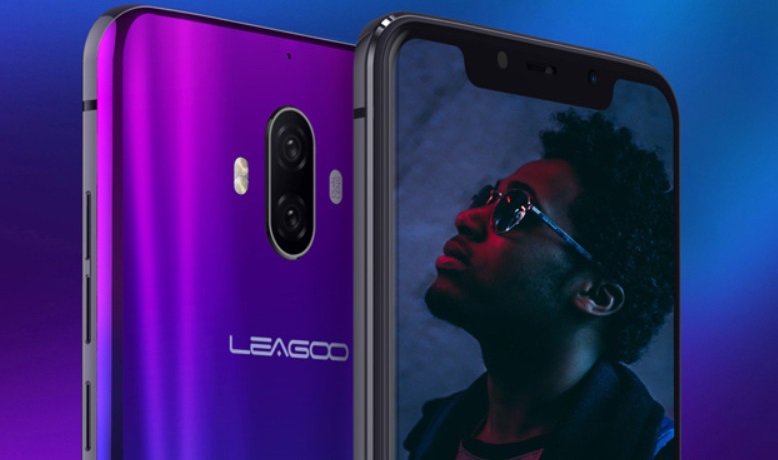 Leagoo uses a dual camera in the S10. It comes on the back of a 20MP Sony IMX298 sensor (f / 2.0) together with a 5MP Galaxycore GC2385 sensor to fruition. The front camera has a 13MP Sony IMX219 sensor with a slightly fuzzy f / 2.4 aperture. Whether the dual camera ultimately offers a real function or the bokeh/blur mode is fake remains to be seen. 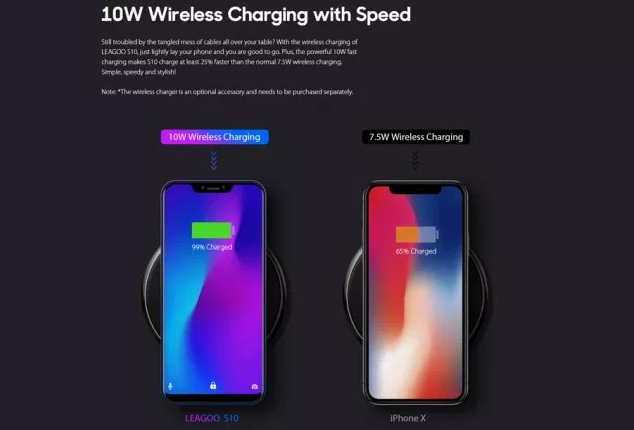 The other equipment is very neat: dual-band Wi-Fi, dual-SIM, LTE (including band 20), USB Type-C, Bluetooth 4.2 and GPS. The battery has a lush capacity of 4050mAh. In the Software sector, the Leagoo S10 is released with Android 8.1. Thanks to inductive charging, the phone can also be charged wirelessly. The dimensions of the phone are 76.2 x 155.2 x 8.6mm with a weight of 205g. The built-in fingerprint sensor sits under the AMOLED panel, as it is currently trendy.

LEAGOO S10 is available at Banggood.com, and the price as of February 15 is $329.99. It is expensive as LEAGOO’s smartphone, but it is a good level to say that it is super-discount as a price seen from specs.

Leagoo T8s: The new jewel of Leagoo, already in pre-sale!