The official launch of the Leagoo S10 is getting closer and the fans are anxious about the arrival of the device, as the promising Asian brand officially announces that its new flagship will only cost $299.99 (20,728 INR), a price that is certainly affordable for a device as powerful as this.

The brand is revealing more and more details and specifications of its latest Smartphone. Trying this way with a device that is driven by cutting-edge technology with components that will attract more users to the Asian brand. 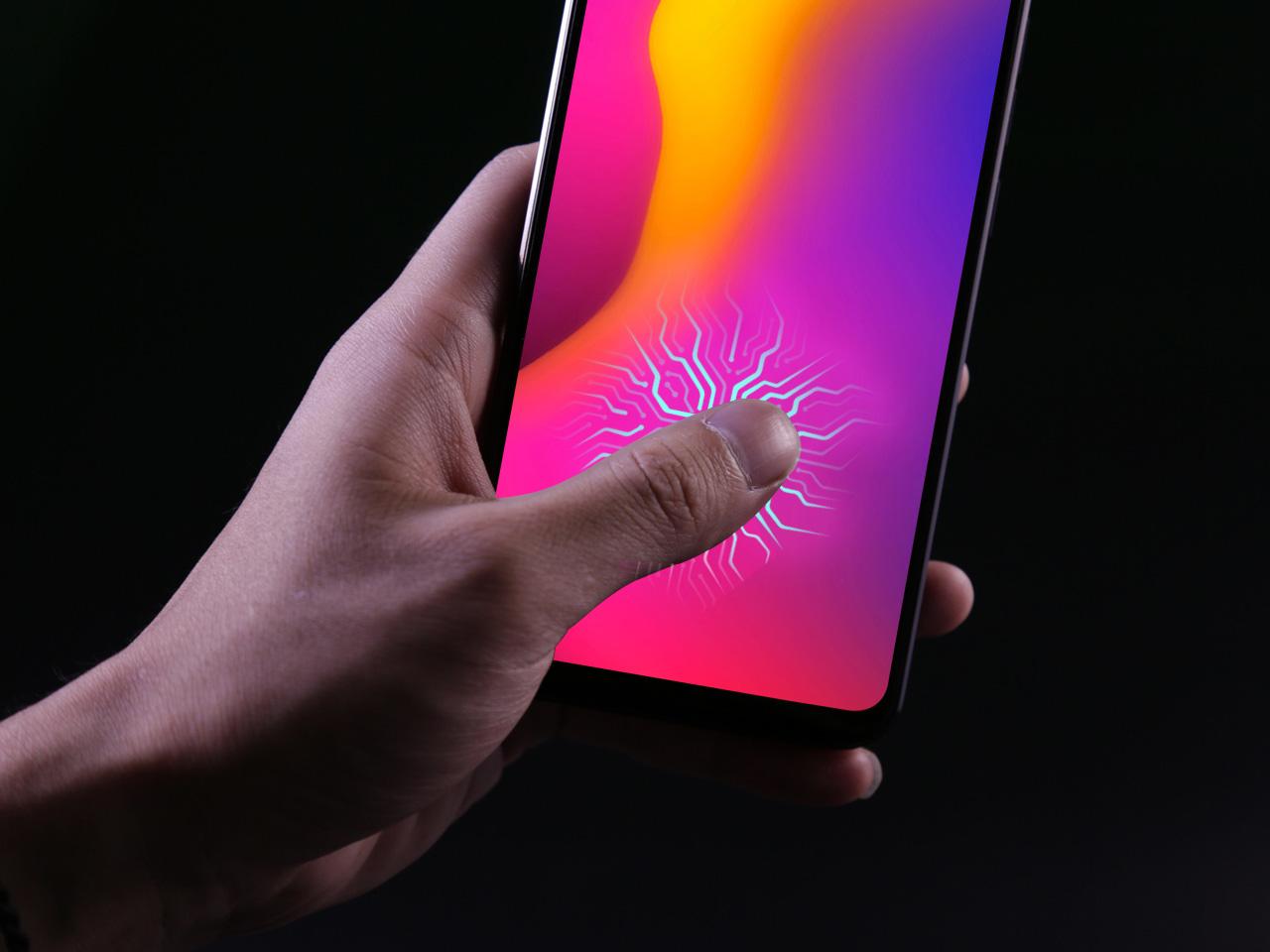 The Asian company has been showing step by step the surprises that the Leagoo S10 brings, starting with its high-class design with the notch at the top of the screen that follows the trend of the latest generation Smartphones, as well as frames reduced to the minimum offering a maximum quality experience to the user.

Read more: Mi 8: The new version of the Xiaomi flagship is already available

The flagship of Leagoo will feature features that will stand out among the other devices of the company, as the company has worked hard to renew its style and technology year after year. The Smartphone will have a 6.21-inch AMOLED screen, with 19: 9 aspect ratio, with FHD + resolution, and covered with Corning Gorilla Glass 3, providing a visual experience to users of another level plus a high resistance to possible falls that can suffer. In addition, one of the highlights is the inclusion of a fingerprint reader that is integrated into the screen, this technology is the ultimate for touch unlocking, with just a touch you can activate the S10 easily and quickly. 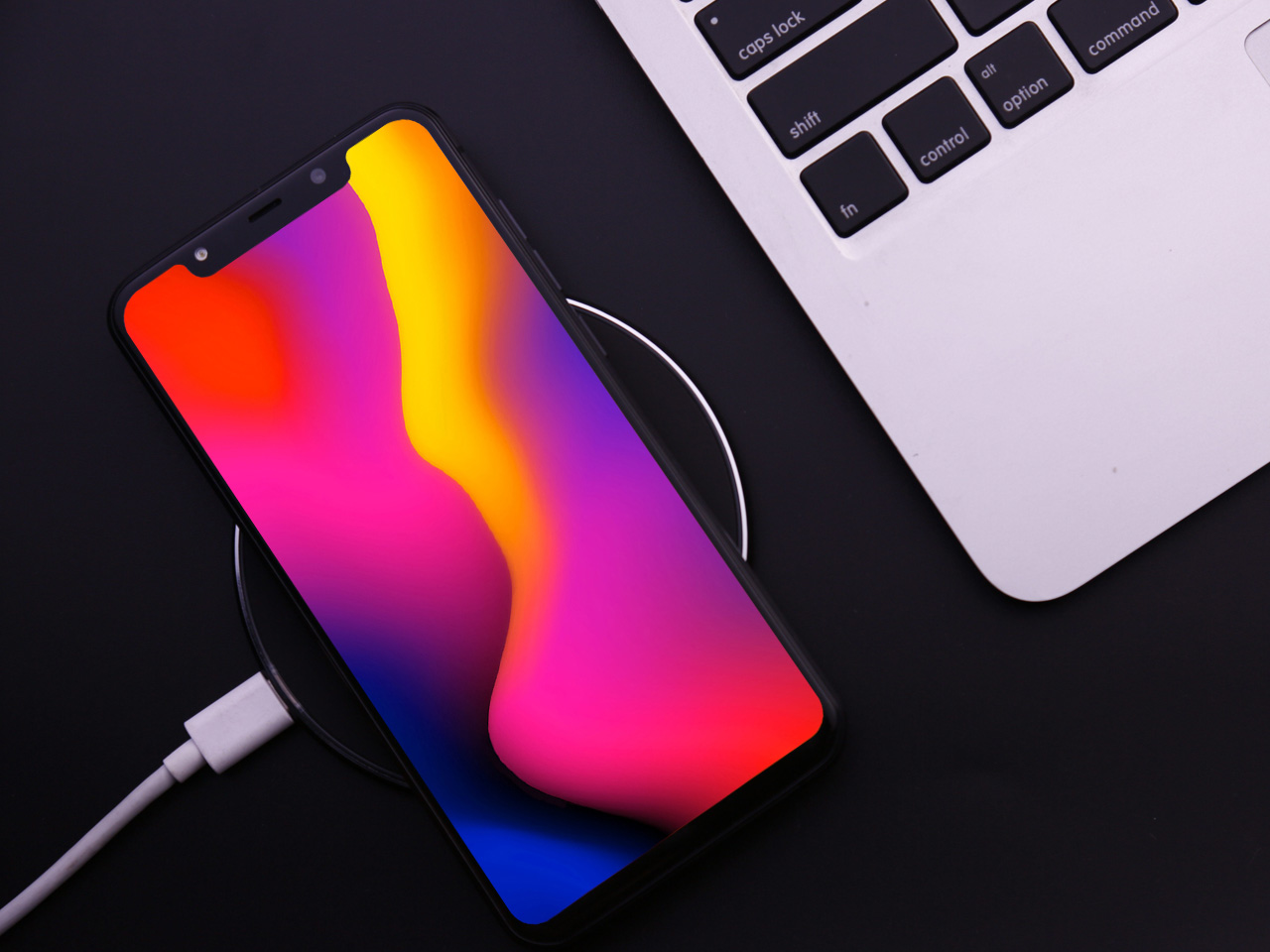 The screen of the S10 is larger than the other models, to be exact 10% larger. 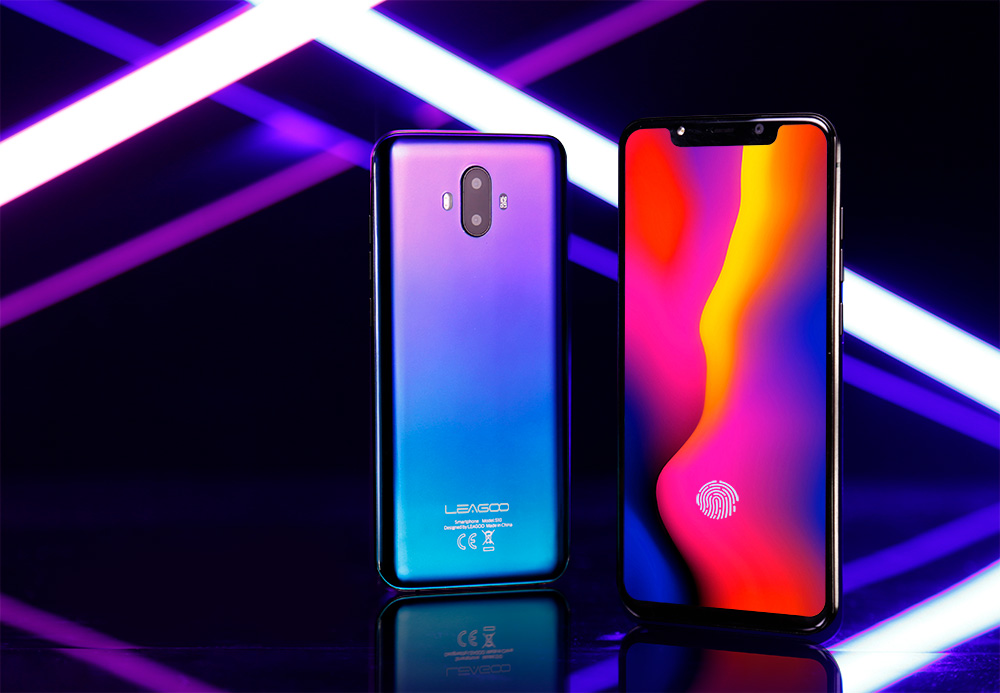 In addition, the company confirmed that the S10 will have a dual main camera with a SONY sensor of 20MP + 5MP resolution with aperture of f / 2.0, allowing incredible shots and capturing photos with a bokeh effect, where the foreground figure will be focused and it will look sharper, the background image looks blurred in a way that is pleasing to the eye, thanks to the AI technology used, the camera will capture more than 10 scenes with a perfect balance of brightness, exposure, color and contrast in each shot that capture. 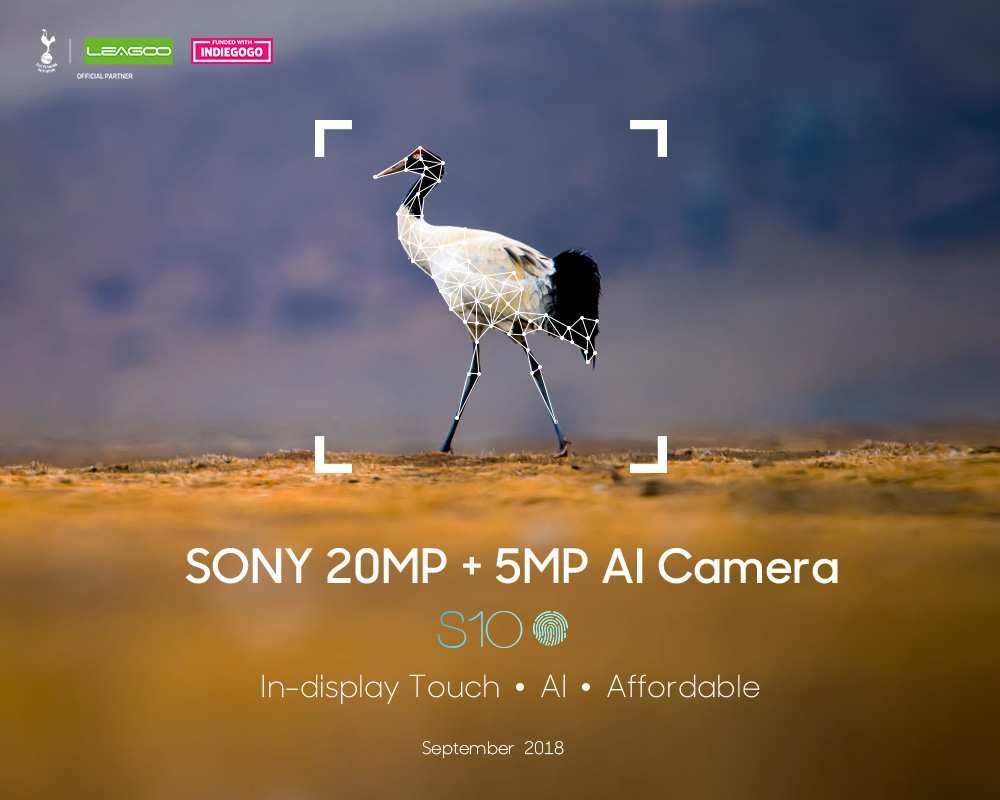 While in the front camera will have a 13MP SONY sensor with an aperture of f / 2.4 that will also work with Artificial Intelligence, allowing capture the best selfies, where it does not matter if it is in a group or individually every detail will be captured perfectly. 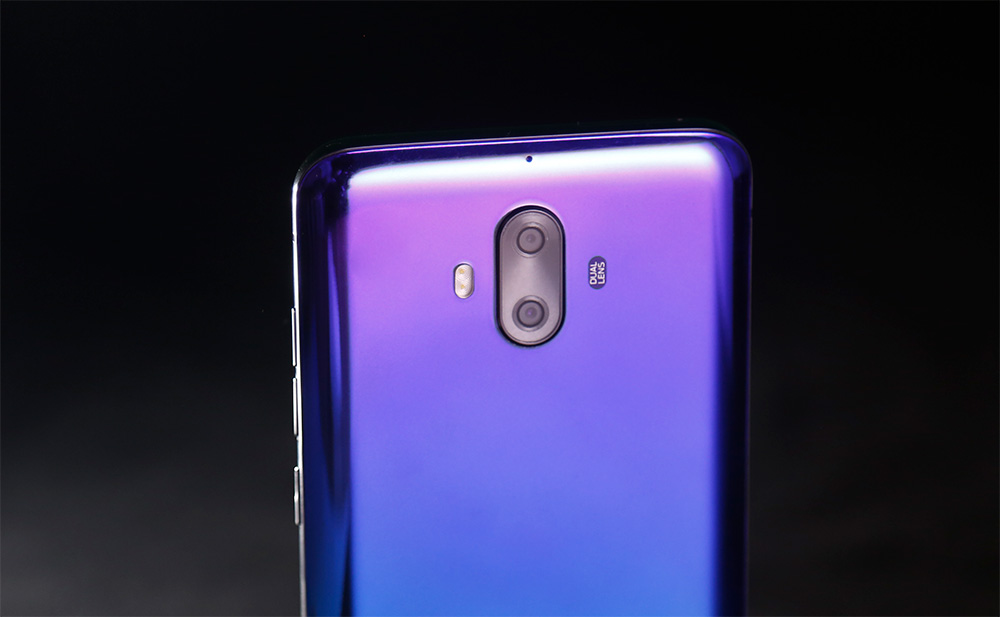 This brilliant Smartphone will be financed through the Crowdfunding INDIEGOGO platform during the months of September and October.

The Leagoo S10 will be powered by an MTK Helio P60 processor and will feature 6GB of RAM and 64GB of ROM based on official brand information through Facebook. The Smartphone will own a 4050mAh battery, which will be compatible with 18W Fast Charge technology in the same way that it will incorporate the wireless charging function.

It will only take 30 minutes to charge it at 70% and a total of 1.50 hours to take it to 100 %, ensuring a long time of use and a comfortable and innovative charging method.

The new flagship of the company has a combination of features and functions that make the terminal a device of strong competition in the high-end market.

Win free device and get up to 21% Off discount in the official pre-launch campaign through this link:
https://www.leagoo.com/Pinfo/s10.html?utm_source=leagoocom&utm_medium=PR&utm_campaign=S10

Get Up To 21% Off Early Bird Discount!

MIUI 10: Xiaomi has decided to remove the latest update