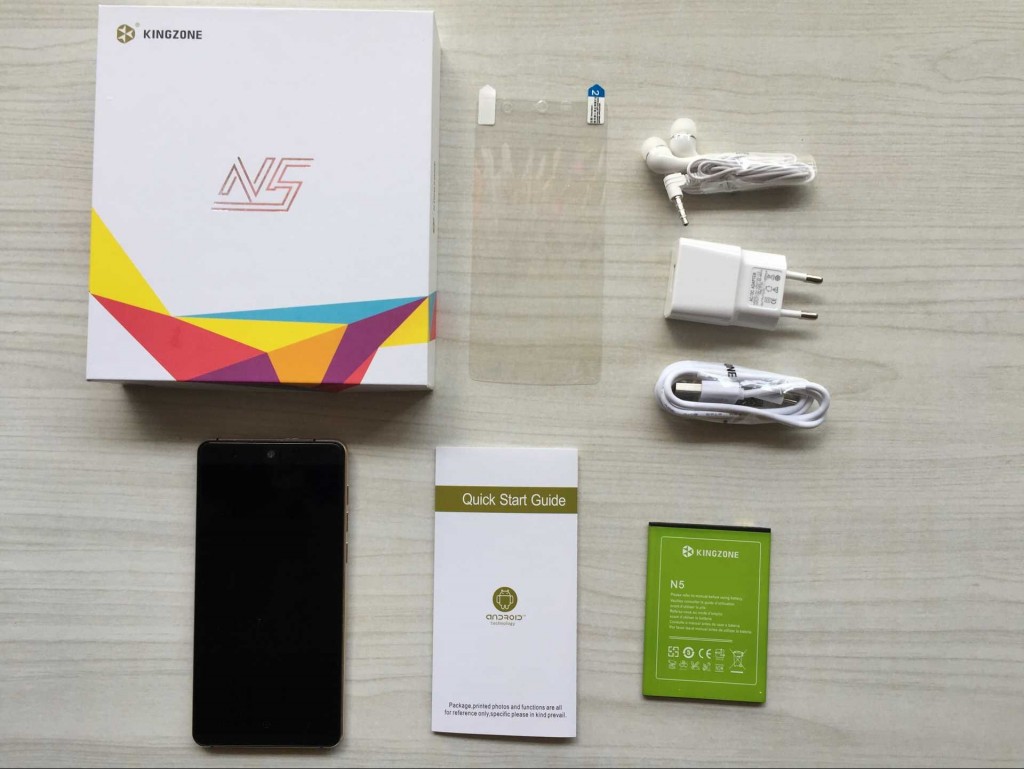 Chinese brands strikes again in market, this time with Kingzone N5, a fast, reliable mobile in a budget price, this time we have a mobile that lightly resembles IPhone 6, this actually is a bit lackluster, almost every chinese brand doesn’t dare to strike the market with their own designs, as we saw in other mobiles, their actually have the power behind to do so, at this rate every market cellphone will be a IPhone 6/Galaxy S6, but, we’ll expect that trend will fade away in next years. 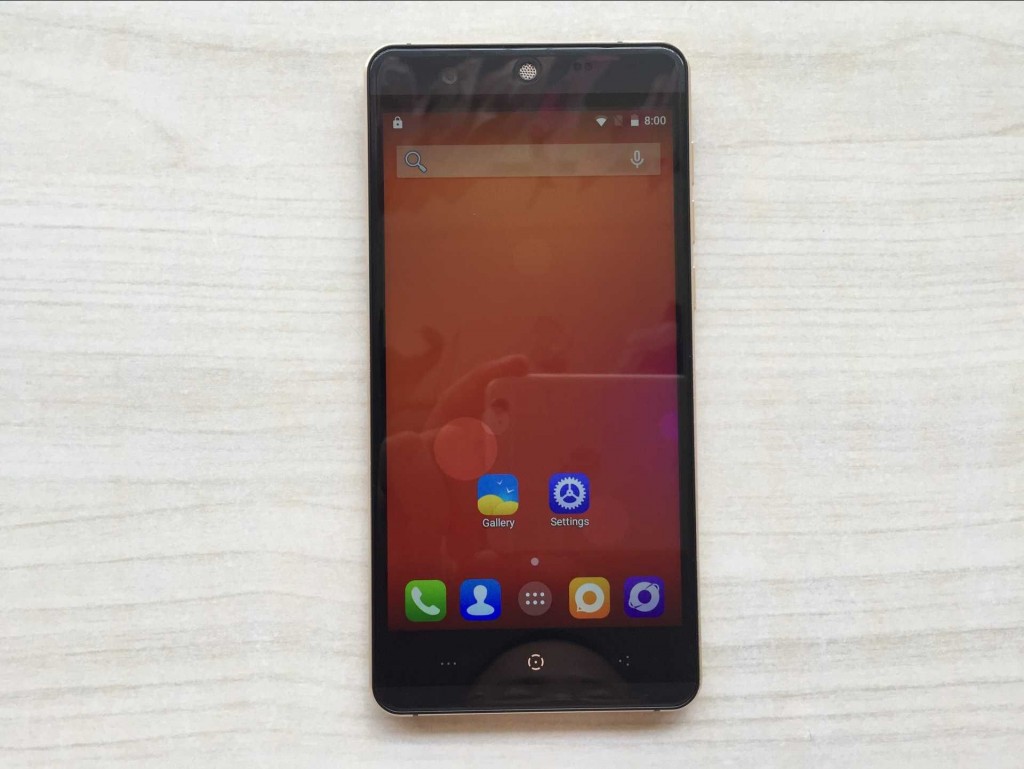 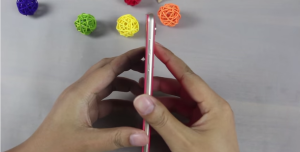 I’m not gonna lie, Kingzone N5 actually resembles IPhone 6 (a little too much, for my taste), but still adding some fresh design to, in front we have a 5-inch screen, with little bezel, a good feature to keep the front of the phone clean, more in order with general phone, as is pretty clean in overall design.

In back we have camera, flash and a little speaker in bottom, but even for its size, sounds pretty good, because is a Yamaha speaker but still lacks a bit when you rock the volume up, as it will distort and sound noisy; in lateral sides as I wrote before, are pretty clean, just for lock/unlock button in the right side, keeps all phone harmoniously beautiful, while haves a little slippery feel if you use it with wet hands.

In this case we miss any special resistance against dust / water as the Moto G has both without exceeding the price range, i’ll ever say, dust/water resistance is a +1 feature to every phone, and may in future we have all phones this way. 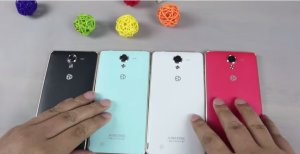 About available colors we have black, blue (a rather turquoise-ish blue), white and red (magenta-ish, and not deep, powerful red), a somewhat complete range of colors for all tastes. 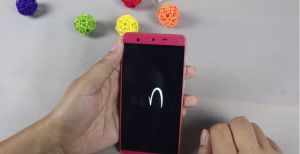 As I wrote before, this device haves a 5-inch HD IPS(1280×720 pixels) screen, that gives the user the necessary (and more) quantity of pixel density, even screen / mobile ratio is incredibly well done, as does have very little bezels, so you doesn’t have to worry about unresponsive screen in screen quality, is a good one if we remember where price range is.

If we analyze more deeply, we can see that counts with pretty cold colors that makes white looks blue-ish. This mobile also offers pattern system, so, drawing a pattern into screen when device is locked, can take us to specific system areas, such as music or gallery. 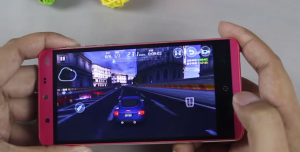 The muscle inside the beast is given by an 1GHz quad-core 64 bit MediaTek SoC (MTK6735, more specifically), which can handle daily tasks such as web navigation, videogaming and recording, can handle even a AAA game as Asphalt 8 easily, in theory we can say that 4x1Ghz looks low, but in this case is a 64 bit CPU, so, will show more performance than 4×1.5GHz CPU’s the same way that 2GB of RAM DDLR4 will be best than 8GB DDLR1 one.

The GPU is a Mali-720T, inside of other stunning phones like Galaxy J7 with awesome performance, so, in this case, isn’t an exception, will do extremely well on anything you want to do.

In the OS side, we have Android 5.1 Lollipop, along with the powerful SoC, guarantees that the Kingzone N5 will be capable of all; this means that chinese brands are doing such a great work with their new smartphones, showing more muscle and more interesting features as they release them.

With Android 5.1 Lollipop and updated security the Kingzone N5 will ever protect your data, we hope that Kingzone will update to next version (Android M?) and doesn’t contribute to Android fragmentation. 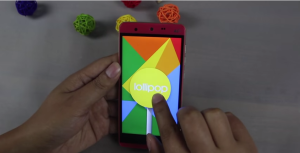 In practice the SoC shows that can do everything MediaTek claims, from editing pictures to just writing some SMS and video calls, the Kingzone N5 does without showing any effort.

Kingzone N5 comes with 2GB RAM and 16GB internal storage, expandable to 64GB, this is a plus for Kingzone, as lately all brands tried to remove the expandable memory to force users to use their respective cloud service (if applicable), here you can have all your valuable data stored without worrying about how much storage remains. 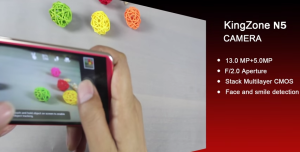 Comes with a 13 megapixel rear camera and 5 megapixel front camera, perfect for that group selfies and events picturing, placed perfectly in back of phone, along with flash, become a perfect duo for video recording, the only drawback that we can tell about is its cold color range, the whites will see blue-ish, but blacks still are black.

This part isn’t that bad, but still feels that Kingzone could have done better in this part, maybe adding a better quality camera, or more megapixels (though this isn’t the response for that problem, as we will explain in another article, because more pixels isn’t equal to better photo). 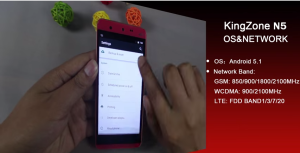 Also offers Bluetooth 4.0, along microUSB and 3.5mm jack, does his work for perfect compatibility with any modern gadget, such as smartwatchs and smartTVs.

In positioning side, offers GPS with A-GPS support, that means more precise triangulation and positioning, perfect for that GPS-ridden apps such as Runtastic and Google Ingress.

The most complete part of its connection is Wi-Fi, offering all versions available, being in order, 802.11 a/c/g/n/ac, so you will never be left for that old-tech router that you have, maximum speed, everywhere.

The Kingzone N5 is a very well-rounded phone with strong points like the presence of Yamaha speakers and good overall quality build, but gets shadowed by some relatively big flaws such as very cold-balance screen, no NFC, no water/dust resistance (the price isn’t an excuse, Motorola’s Moto G & E does have it, while bein in same price tier) and, a bit of bad optimization over android vanilla, and its poor 3G connection, which is rare, accounting that does have quad-band LTE and GSM, but this ends this rounder phone that is money-friendly.

Extra 8% off coupon for phones ?BTS4G (GearBest only) 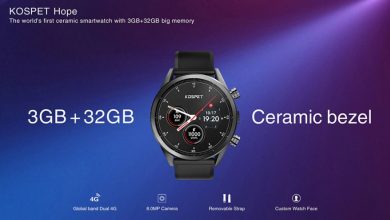 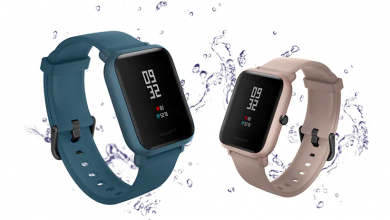