The KII Pro TV Box is the latest TV box from Videostrong, popular tech gadgets makers in China. From my first contact with the device, I can conclude that the KII Pro is a slight step-up from the KI / KI Plus TV Boxes. I know you will be wondering why I tagged it as a step-up; most of the specifications of the KII Pro TV Box are similar to those on the KI, but the funny thing is that they are all double on the K2.

The manufacturer Videostrong has churned out an impressive line of dongles and Android-based video boxes since its establishment in 1998. To the fulfilment of my expectations, the KII Pro has proved not to be negatively different in aspects like quality and performance.

KII Pro TV Box Review: Runs every program you throw at it in HD resolution 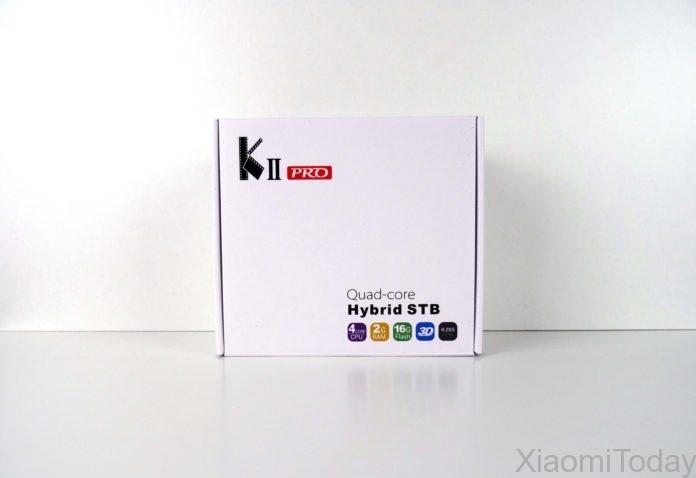 The KII Pro TV Box comes in a standard packaging format. The white box is better than most TV boxes packed like Pizza in a box with no attention to quality. All you’ll need to use the TV box is provided in the box, apart from the digital TV antenna which you’ll have to purchase separately. 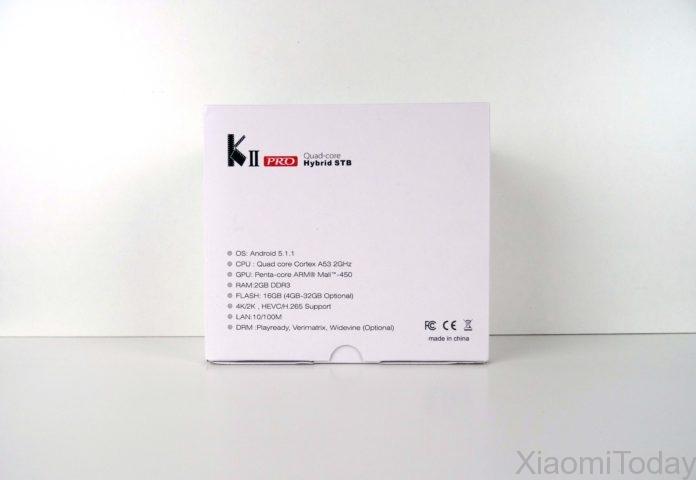 Inside the box, you’ll find the following; 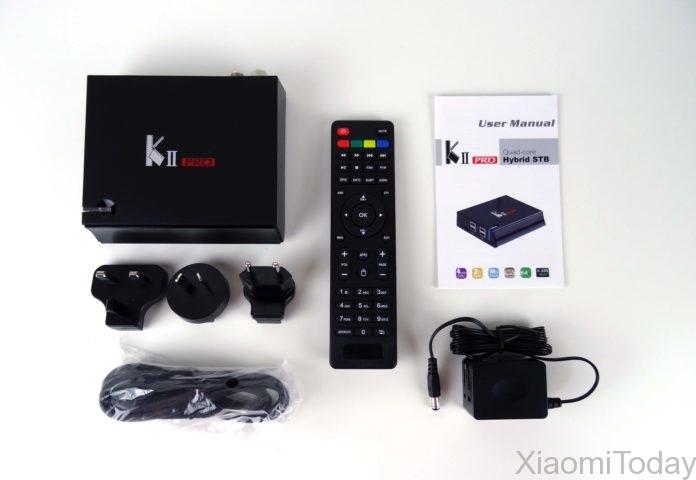 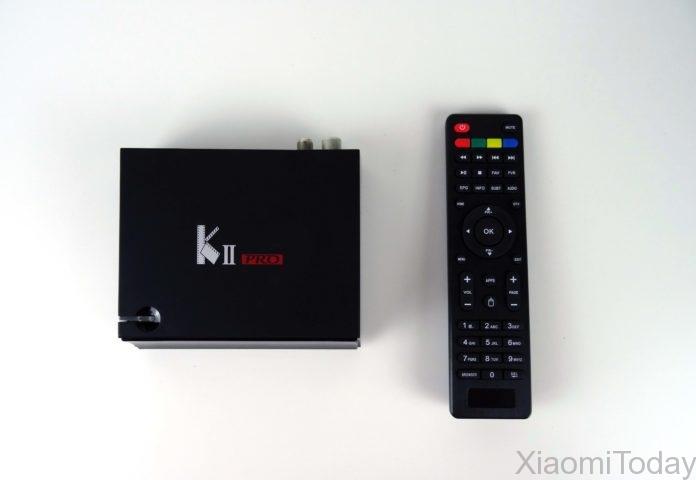 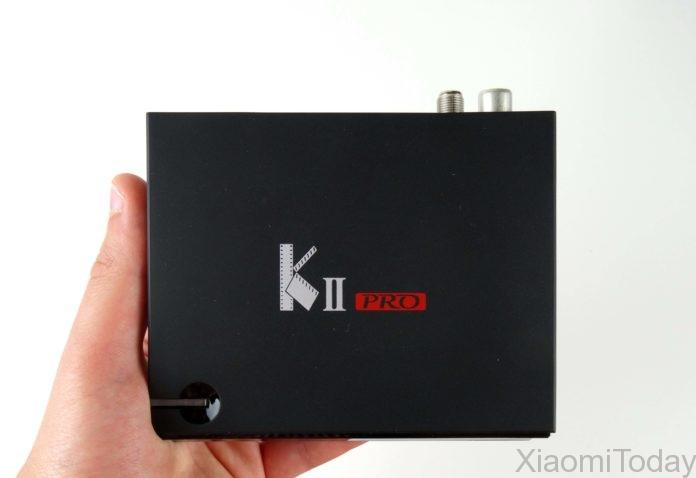 I won’t stop pointing out the similarity between the KII Pro and the KI Plus; they also share a similar design but not in an identical way. 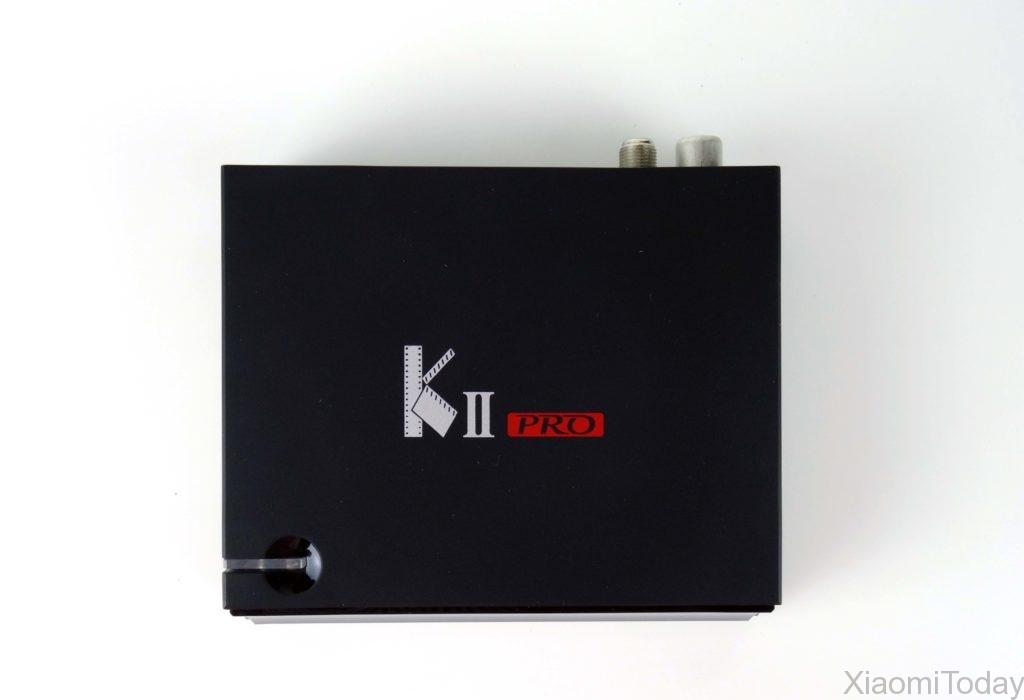 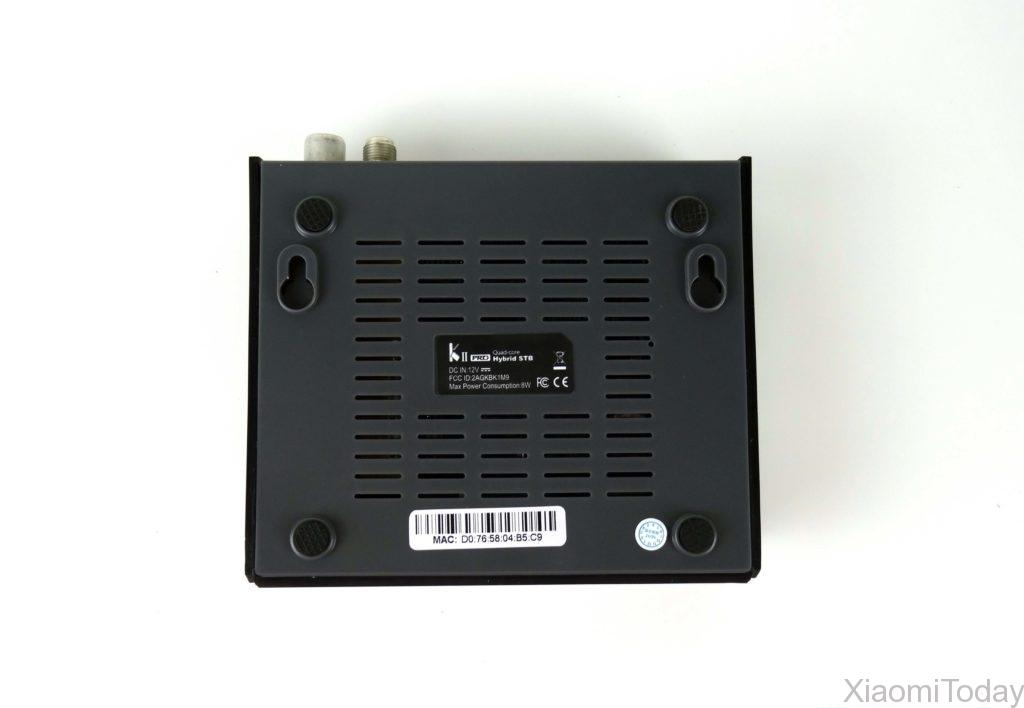 The model name printed on top of the box in White and Red letters stands out on the Black plastic. 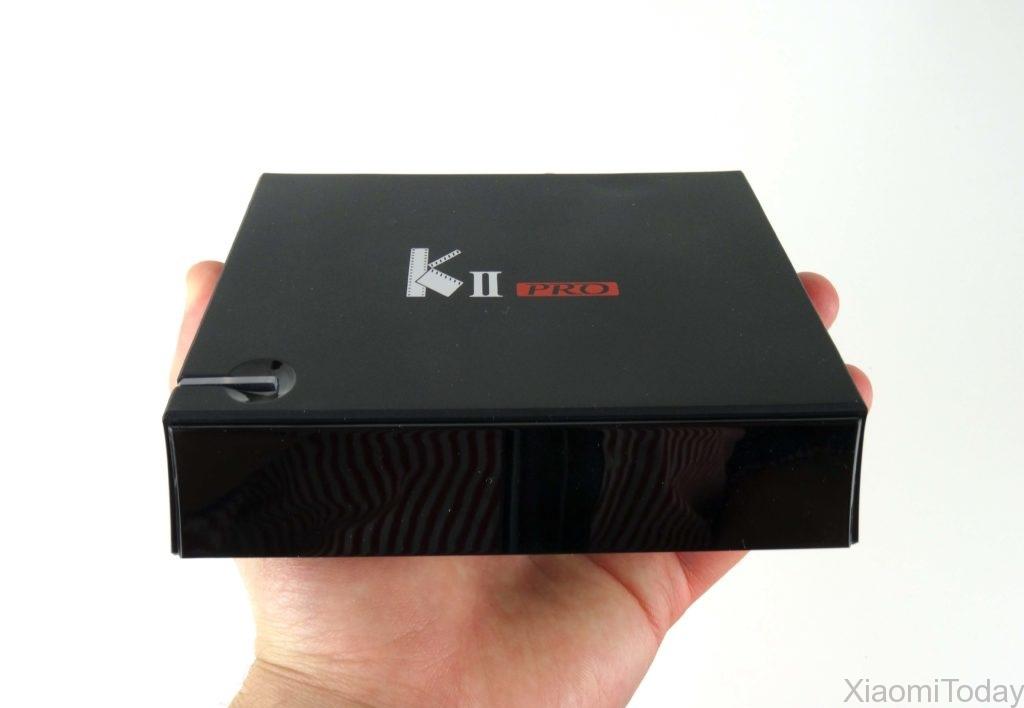 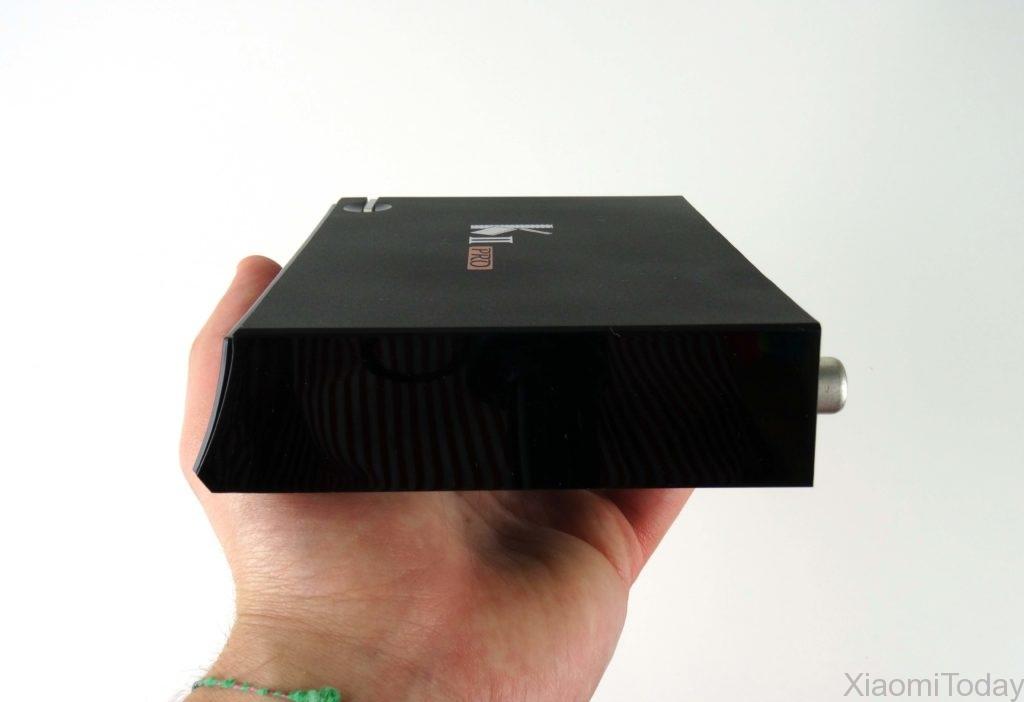 The left side of the box has the power button and the LED indication light. The power button is not the only way to switch on/off the device; it is also possible on the provided HR remote control.

The big brother to K1 Plus was subjected to a series of tests, and considering the fact that it shares a similar architecture to its predecessor, the performance is not just different but outstanding! In fact, the benchmark testings were conducted thrice to remove doubts.

The Antutu benchmark application tests single core performance and multi-core performance of a device’s processor, which is a better indication of the performance of one device over others sharing similar specifications. Unlike on the KI Plus, the test went seamlessly on the K2 Pro TV Box, and the result places it in a nice middle position on the table (of TV Box rankings based on the Antutu benchmark results), two steps above the KI Plus and one place below the more powerful Videostrong YokaTV KB2.

There is a noticeable and appreciable improvement with the KII Pro over the KI Plus, as the Antutu video results revealed a 916 vs. 897 result. The KII Pro plays 10-bit files more superbly than the KI Plus, and this is attributable to the use of the new Kodi 16.1 Media Center application. Stability is a quality of the KII Pro, and it has several pre-installed add-ons to further grill that into the overall user experience. 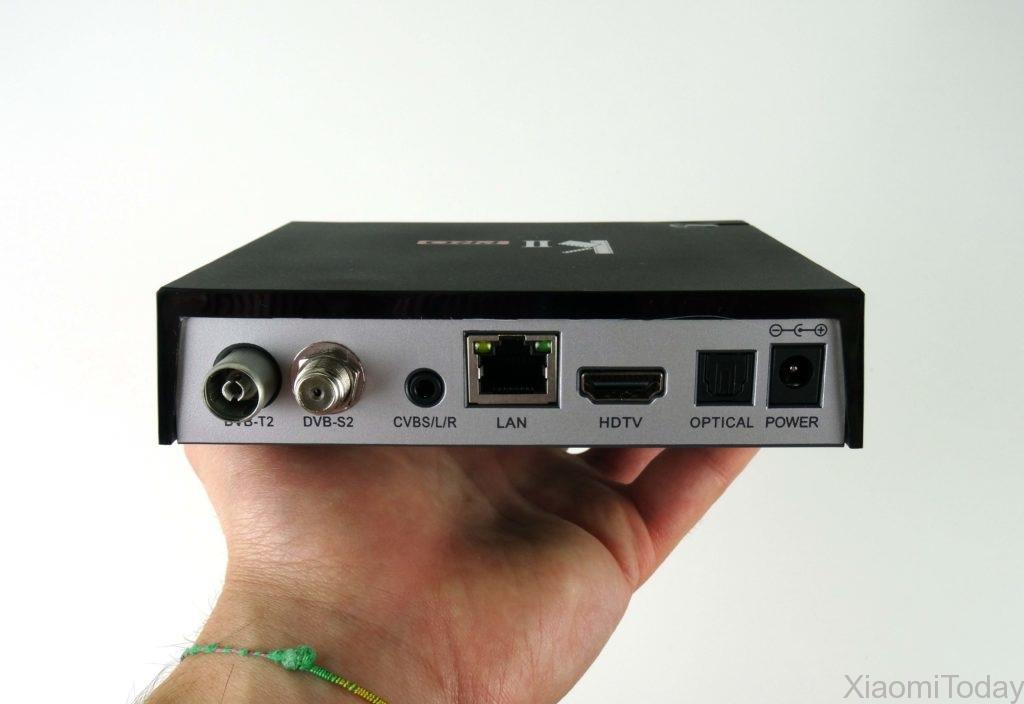 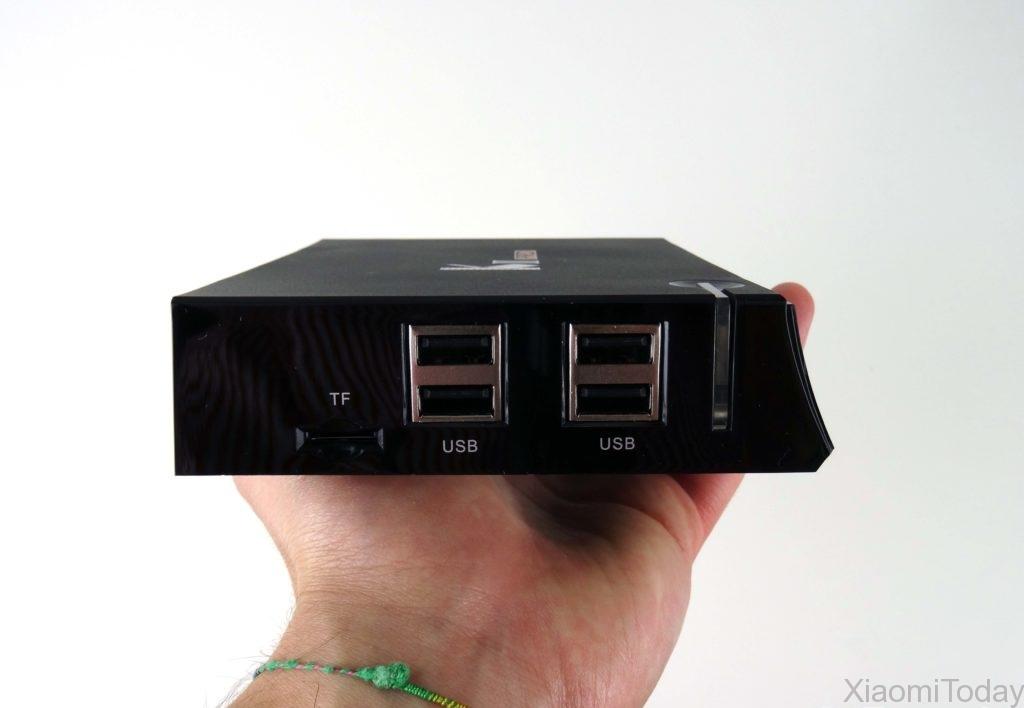 Being a special addition, the K2 Pro TV Box supports DVB-T2 and DVB-S2 digital TV protocols, and efficiently so. I accessed this capability both from the app list and pressing the DTV button on the remote. This is enabled by a pre-installed special app called “DTV”. Each and every time you open the app, you have the choice of selecting either of the DVB-S2 and DVB-T2 tuners. 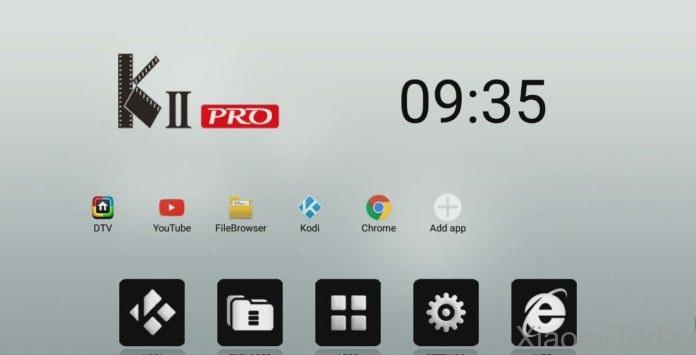 Upon turning on and using the TV box for the first time, I was presented with the option of scanning for channels. Don’t make a mistake I made which is attempting to use the inbuilt antenna in the KII Pro; it’s not too efficient. Ensure you get an external antenna which is absent in the package, or at least improvise with an existing digital TV antenna if you have any. 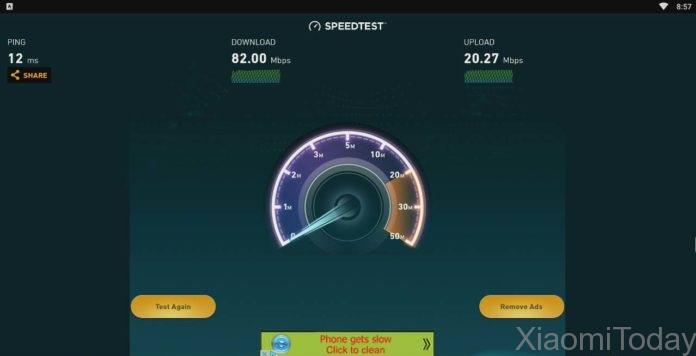 The scanning process was fast and swift, and reception was excellent, despite using a small antenna which instead of placing it outdoor, I kept in the room. 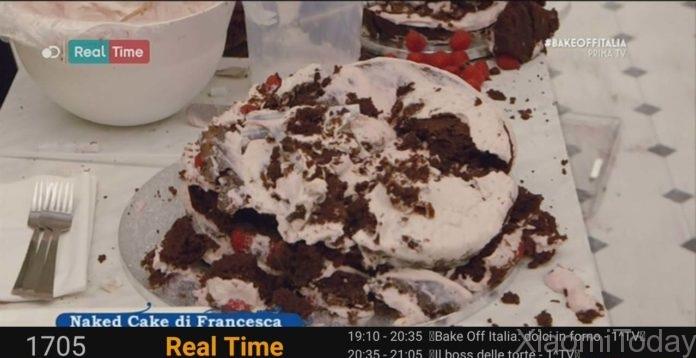 The picture output is excellent, most especially in HD resolution. The standard SD quality is also stable and good as well. You can record to either an external USB drive via any of the four High-speed USB 2.0 ports (which also supports U DISK and USB HDD) or the Micro SD slot which allows you to expand the default internal storage capacity to 32 GB. Recordings can be set-up in the app settings, and I was also able to set create schedules from the EPG by clicking on my favourite program which I’d love to watch later or again. 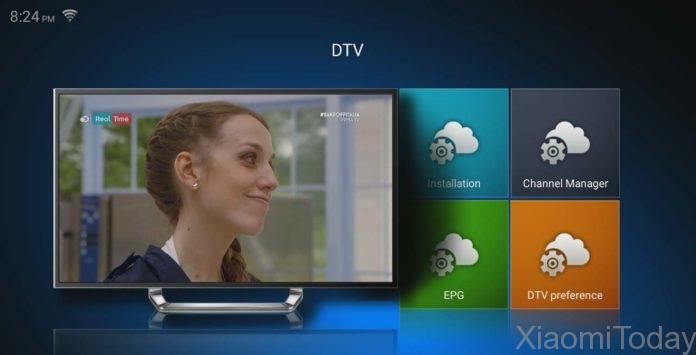 While a program is on, you can also record by clicking on the remote control record button to initiate the action. I was able to save my several episodes of my favourite shows in full HD. 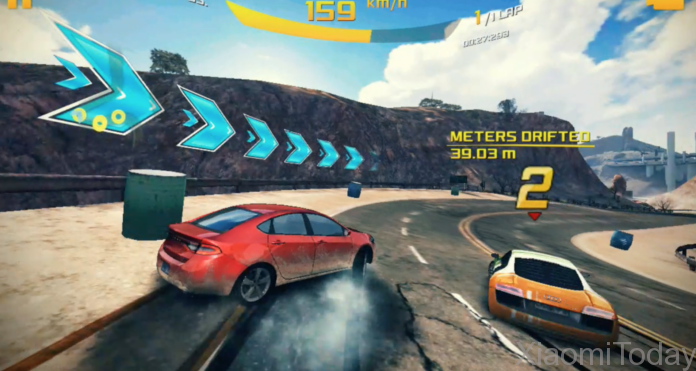 Just like the picture output, the audio quality is indeed satisfactorily excellent. However, two crucial issues stood out. The first is the inability of certain HD channels to produce sounds, even though the audio track format (AC3 being the bad egg) was recognised.

The second is the lack of a perfect synchronisation between the audio and the video interfaces. The audio had a fairly tough time catching up with the video in real-time playback. This can be a real deal-breaker for some, but note that this doesn’t happen every time, just too frequently. 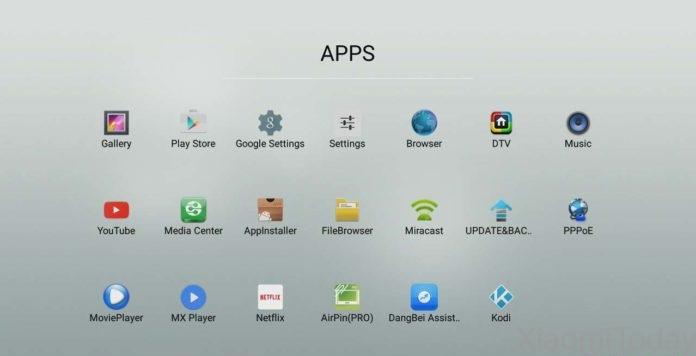 The KII Pro runs on Android 5.1.1 right out of the box. While this isn’t the latest Android TV Box Operating System version we’ve seen, it is good nevertheless and comes with a bevvy of apps that work great for what they are designed. 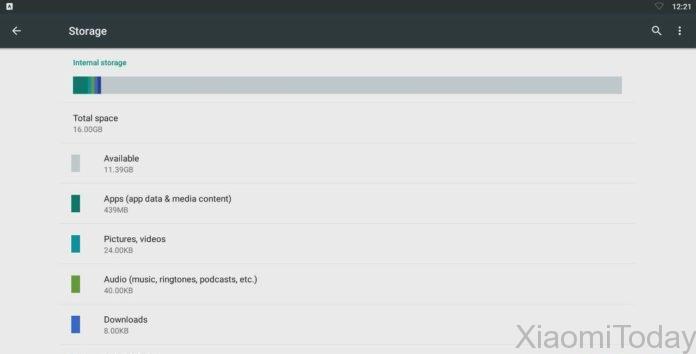 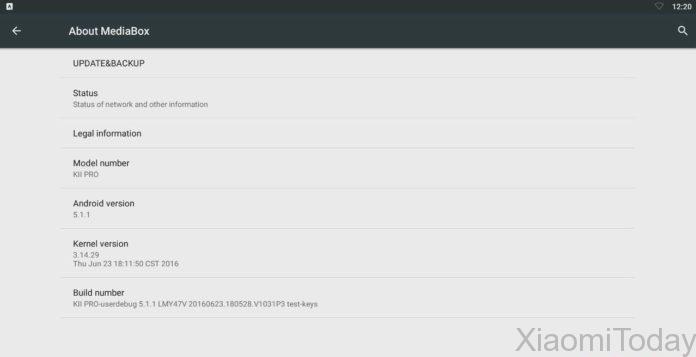 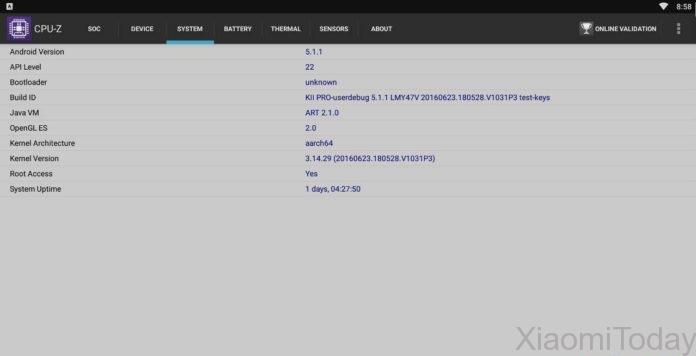 If asked whether I liked the KII Pro TV BOX or not, I would say I’m loving it increasingly with every use. If you own the older brother like I do, you will easily spot the huge improvement which comes at a lower cost. Sincerely, it offers good but not perfect performance, and the in-built Digital TV support is an added value.

For many Kodi enthusiasts, this Amlogic S905 chipset powered TV box will deliver an almost perfect all-around solution which displays to their screen crisp HD terrestrial digital channels independent of internet speed, in addition to the good video decoding capabilities.

I will definitely recommend the KII Pro TV Box if asked. It may have few issues that need to be improved upon (in subsequent releases), but nevertheless, it’s a great device at an affordable price.