When news broke that Xiaomi will be collaborating with Google to release its first ever stock Android smartphone, many Mi fans were delighted because it is an opportunity to have a “bug-free” Xiaomi device which will receive updates before others. The result of this collaboration was the Xiaomi Mi A1 which was released in September 2017 with Android Nougat on board. However, on December 31st, Xiaomi announced the rollout of Android Oreo update to the Mi A1 and this update also carries the January security patch.

Since the release of this update, there have been mixed reactions with respect to its performance. While some users claim to be enjoying the performance of Android Oreo on Xiaomi Mi A1, others have regretted their decision to install the update and have expressed their desire to return back to Android Nougat.  Users cited fast battery consumption, slow launching of apps, a few crashes as some of the problems of this update although most users were vocal about the battery life. Xiaomi subsequently suspended the Oreo release for Mi A1 twice before it finally released the update for the third time. Now, the company has also released the kernel source code for this smartphone. With this source code, private developers can happily unlock all the hardware features of their phones and make all kinds of ROMs. 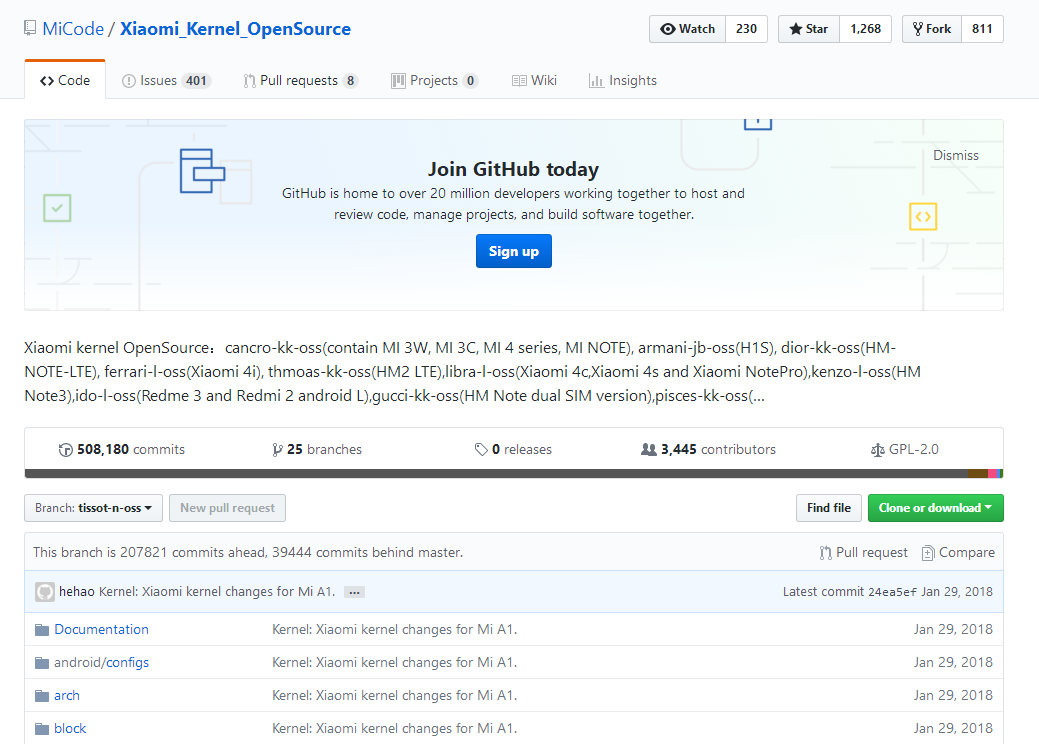 This Xiaomi Mi A1 which is the global version of Xiaomi Mi 5X is equipped with a 5.5-inch IPS LCD capacitive touchscreen which has a 70.1% screen-to-body ratio and a display resolution of 1080 x 1920 pixels. It is powered by a Snapdragon 625 processor coupled with 4GB of RAM and 64GB of internal storage which is expandable up to 128GB. In the camera section, it uses a dual camera setup which has a 12MP rear snapper assisted by another 12MP shooter. A 5MP camera is available for selfies. The lights of this smartphone are kept on by a Non-removable Li-Po 3080 mAh battery. Interested developers can go to GitHub for download. 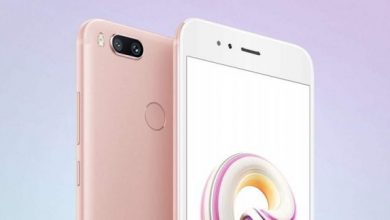 The Xiaomi Mi A1 will be updated to Android Pie soon!

The update of Android Oreo 8.1 for the Mi A1 is now available with fixes to important problems