Jumper is known for making notebooks and laptops with great specs and amazing performance at prices much lower than competing devices in the market, as we saw when we reviewed the Jumper EzBook Air. Most Jumper notebooks have an immediately-apparent distinguishing feature; they are very thin even though they pack a punch, much like Apple’s MacBooks. The newer Jumper EzBook 3 Plus is no different.

The Jumper EzBook 3 Plus is a mid-range laptop that runs on Windows 10, packs 8GB of RAM for advanced multitasking, and has a 128GB SSD which guarantees faster data transfer speeds and disk operation.

The Jumper EzBook 3 Plus costs around $550 normally, but you can buy it for just $429.99 during this Black Friday period. This deal is valid till the 29th of November, but last I checked, there are only 9 units available.

Buy The Jumper EzBook 3 Plus Notebook for $429.99 On GearbestGearbest Black Friday Deals 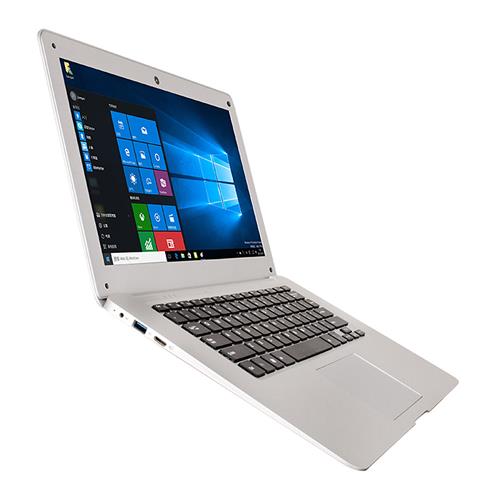 Here are reasons why the Jumper EzBook 3 Plus is a good buy:

The EzBook 3 Plus isn’t called a notebook for nothing; it has a slim design and weighs just 1.3kg, making it very portable and visually appealing. This can be said of many other laptops from the manufacturer.

The Jumper EzBook 3 Plus features a 14-inch display which has a Full HD (1,080 * 1,920) pixel resolution and 16:9 aspect ratio. While there are better display resolutions and aspect ratio out on the market now, the EzBook 3 Plus packs enough at the price it’s being sold.

The Jumper EzBook 3 Plus is powered by a dual-core Intel Core M3 processor with a clock speed of 1GHz, which can even be further boosted up to 2.6GHz when necessary. In terms of memory management, there’s 8GB of RAM onboard for holding apps in memory.

It also comes with a 128GB SSD that greatly enhances speed of data transfers. SSDs don’t get hot and make noise like HDDs do, so you can comfortably use this device on your laps at anytime. Graphics are handled by an Intel HD Graphics 615 chip.

Cameras on laptops are still more of convenience accessories, and the Jumper EzBook 3 Plus has a 2MP camera at the front for those important video calls and quick mirror checks.

The EzBook 3 Plus comes with two USB 3.0 ports, and has Dual Band (2.4GHz & 5GHz) WiFi 802.11 ac for fast wireless connectivity. It packs a 4,800mAh Li-Po battery with an average standby time of 4 hours, and runs on Microsoft’s Windows 10 Home operating system out of the box.

The Jumper EzBook 3 Plus is available in online eCommerce stores for around $540, but Gearbest is currently offering it for just $429.99 till November 29, as part of its Black Friday deals. There are limited units of this deal available.

Xiaomi would be working on an E-Reader device 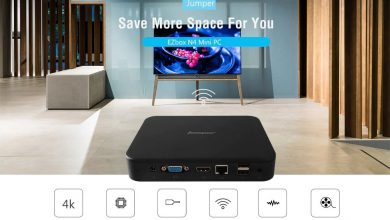