The bland design of currently available projectors encased in rounded cover in the boring white or depressing black, certainly does nothing to impress cinema connoisseurs or home decor amateurs. But what if there would be a device that looks like an old movie projector, but is jam packed with latest electronics inside, displaying videos in 1920 x 1080 px? Then you would get JMGO 1895S, the modern, yet retro looking projector that wouldn’t look out of place even in the hippest interior.

Don’t let the retro look fool you: inside this venerably looking JMGO projector you will find a super-powerful hardware that allows smooth playback at a maximum resolution of 1920 x 1080 px. Videos, but also Power Point presentations, slide shows or even Android games, can be played back both from the local internal memory with a capacity of 16 GB, memory card (the maximum supported size is 64 GB), as well as directly online.

Lighting fast dual channel 2.4 GHz / 5G WiFi offers an uninterrupted video streaming with no hiccups or buffering. There is also a wide range of video inputs here. The files can be streamed from the network or played via HDMI or an older AV port. JMGO 1895S also supports image mirroring, so you can connect the smartphone to the projector with help of the app to enjoy movies on a really big screen. 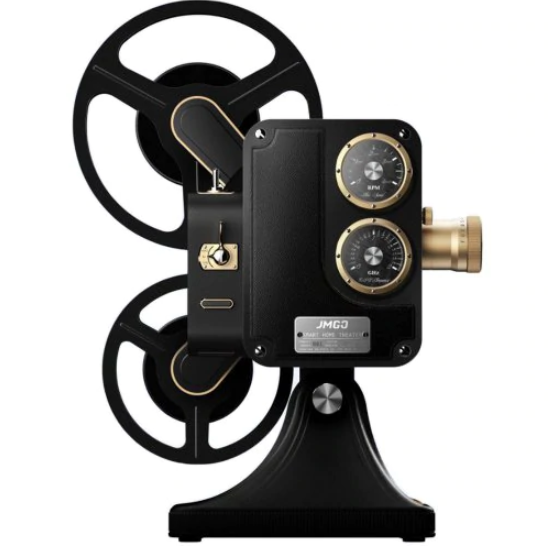 The maximum screen size is 300 inches, at a distance of about 7 meters from the wall. Despite the truly cinematic dimension, the image remains detailed, also thanks to the high contrast lamp that has the brightness of 1200 ANSI lumens. Cinema experience is further enriched with the HiFi stereo audio that contains an independent loudspeaker unit.

The Projector is powered up by retro-style mechanical switch and a focus is adjusted by hand, by turning knob located on the lens. Keystone can be set up to 45 degrees, allowing the projector to be positioned at a large angle to the wall.

One of the most interesting features are big tape spools. Although video files are read from a memory card or directly from the wireless network and not from dusty celluloid tapes, you can actually run the spools that will not only spin, but will also pleasantly hum. You will actually get that feeling, like you’re in ye olde cinema. Naturally, both the rotation speed and the volume of the spool noise can be adjusted. 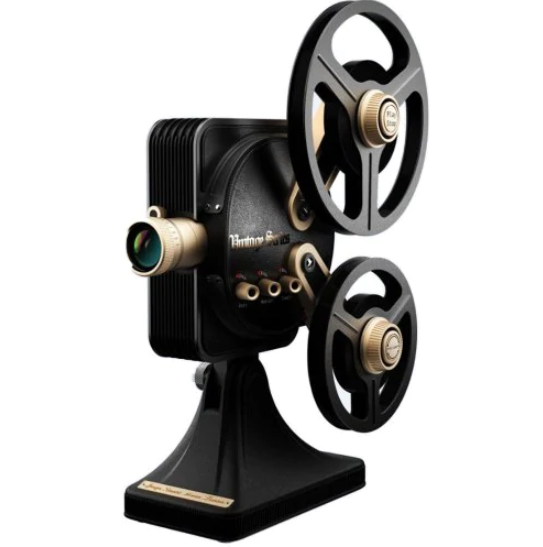 The projection can be controlled using the smartphone app or remote included in the box. Because JMGO 1895S supports Bluetooth, you can also operate it by an air mouse or a wireless Bluetooth keyboard that you can also find on GearBest. We especially recommend the latter, as  it definitely makes it easier to play videos or switch presentation slides, as well as search the movie library.

Even the name – JMGO 1895S suggests inspiration: the birth of a cinema at the tumultuous dusk of the XIX century when Lumiere brothers invented their first projector. Its unique design is inspired to the tiniest details with these golden years of cinematography and it wouldn’t look out of place in any movie theater hundred years ago. But it’s not just the obsolete design and archaic looks, but there was much love poured into this projector and each piece was made with attention to details.

It’s worth mentioning that the projector got the prestigious Red Dot Design Award, by German Design Zentrum. This international accolade was awarded to brands like Xiaomi, Victorinox and Beco and it simply shows it’s a high-style device! It’s surely not a cheap toy, but a top class projection gear, designed with care.

You’ve certainly haven’t seen a projector like this one: it’s charming retro style gives it unusual character and it looks uniquely intriguing, making it stunning home décor. But it’s inspiring looks aren’t all that it to this gear: it has a powerful video capabilities, letting you enjoy tons of movie entertainment in HD resolution. It’s also a bit more expensive than your typical projector, but given the top performance and awarded design, it’s certainly worth every penny!

Where to buy The JMGO 1895S LED retro projector?

the JMGO 1895S LED retro projector has just debuted on GearBest, and it’s available at a promotional price of $1199.99 with inexpensive Priority Line worldwide and free gifts.

Best AirPod Clones that are Worth Buying (2019) | Fake Airpods 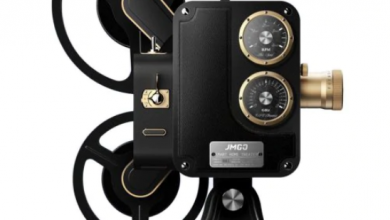 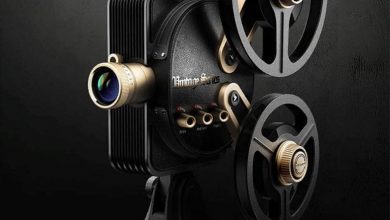