Xiaomi is a company that has managed to rise to fame for its business plan, which is based on the marketing of their products through various online platforms and with this, they have achieved a huge market in several countries. The largest of all is located in India, where Xiaomi makes commercial deals through online platforms such as Amazon or Flipkart. Through these online stores, they could make private agreements to obtain the greatest possible benefit; however, the government of this country has signed a new law prohibiting commercial deals through online platforms.

Aspects of this new law in India

The analysts made known their point of view regarding this new measure taken by the government, and they emphasized the hardening of the policy of foreign direct investment (FDI). Thanks to this, Samsung Electronic could recover its former position as the number 1 Smartphone manufacturer of that country, whose position is currently occupied by Xiaomi. With this new measure, the Chinese company must open more authorized stores to maintain that position. One of the partners of market research firm Counterpoint Technology named Neil Shah, said, “This may be an opportunity for Samsung since almost 70% of Xiaomi’s Smartphones sales come from online channels”.

This law prohibits the conduct of commercial deals by online platforms to prevent products from being exclusively sold on their sites. Experts said that this new law could affect Xiaomi, Huawei, Jiajia, and Oppo because most of their sales are made through online platforms. According to statements made by Faisal Kavusa, the founder of the market research firm, “Once the new regulations are implemented, Samsung will regain its advantage against Xiaomi in a quarter. Samsung will take advantage of its market until Xiaomi can expand its channels outside of online sales”. 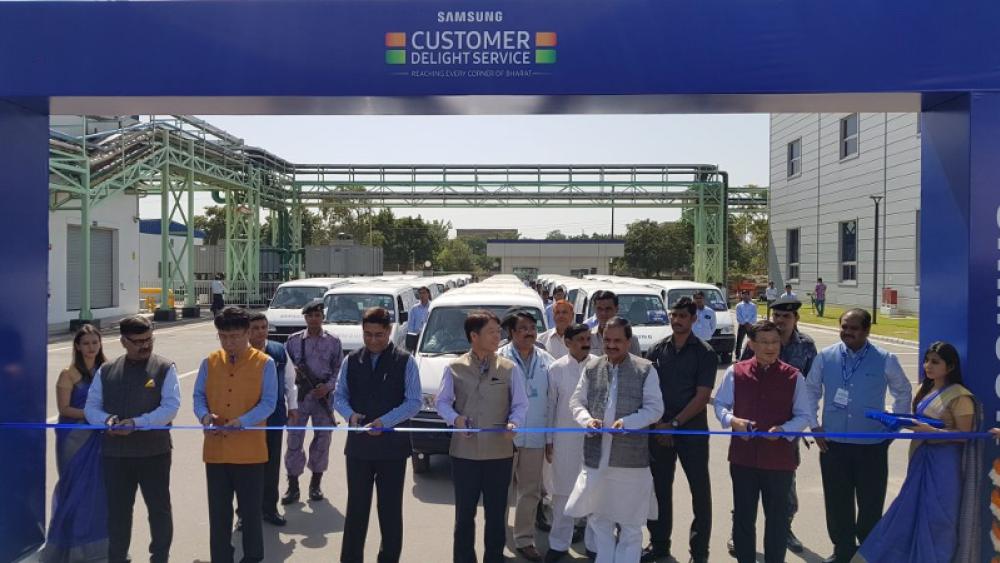 This shows the great problem in which the company is involved because this is one of their best markets globally and also, it has been very evident that Samsung will benefit from this legal change. Of course, this will make the competition that exists between these two big players of the technological industry intensify in this country and in turn, it could also be said that it is an opportunity for the small native manufacturers of India to try to take advantage of these two companies