The big Chinese manufacturer, Xiaomi, announced through its official forum that it is currently working on improvements for its latest flagship phones, the Xiaomi Mi 8 and the Pocophone F1. It should be noticed that both phones have a large display of features. 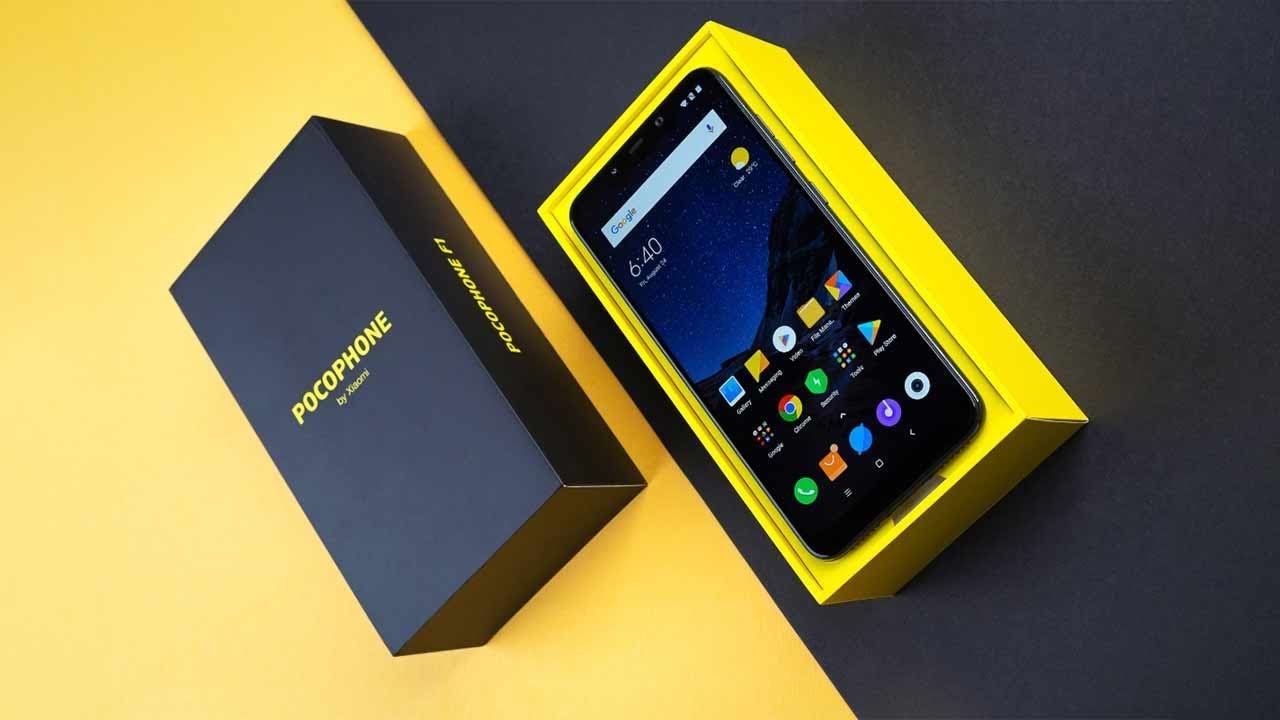 Although the Xiaomi Mi 8 and the Pocophone F1 have the latest technology, this does not mean that there are no failures, in fact, recently users have reported a large series of failures in both Smartphones. Thanks to the feedback that the Chinese company has, it makes it possible to improve every inconvenience it has since they have a very effective system. Small errors that these smartphones have, are currently being improved by the company.

The company has left a statement in the MIUI Forum where they point out that they are working on the following improvements:

A large group of researchers and developers of Xiaomi are working hard in cooperation with Gameloft developers, Android, and PUBG Mobile, to decipher every failure presented in these terminals and fix them as soon as possible. Xiaomi asks a little patience to all users, as they are constantly working to improve these small bugs of the Xiaomi Mi 8 and Pocophone F1, in order to solve them as soon as possible and catch up with its rivals.

Huawei compares the Kirin 980 processor with the Apple A12 Bionic