It was the 24th of February when Chinese firm Huawei launched a list of smart technology products at the same online conference. Among others, the company has exposed the Huawei WIFI AX3 Router. It teases Huawei’s revolutionary Gigahome processor plus WIFI 6 module.

Earlier, these products were scheduled to be launched at the Mobile World Congress (MWC) 2020 trade show. But the event was cancelled eventually, following the coronavirus outbreak in the country. 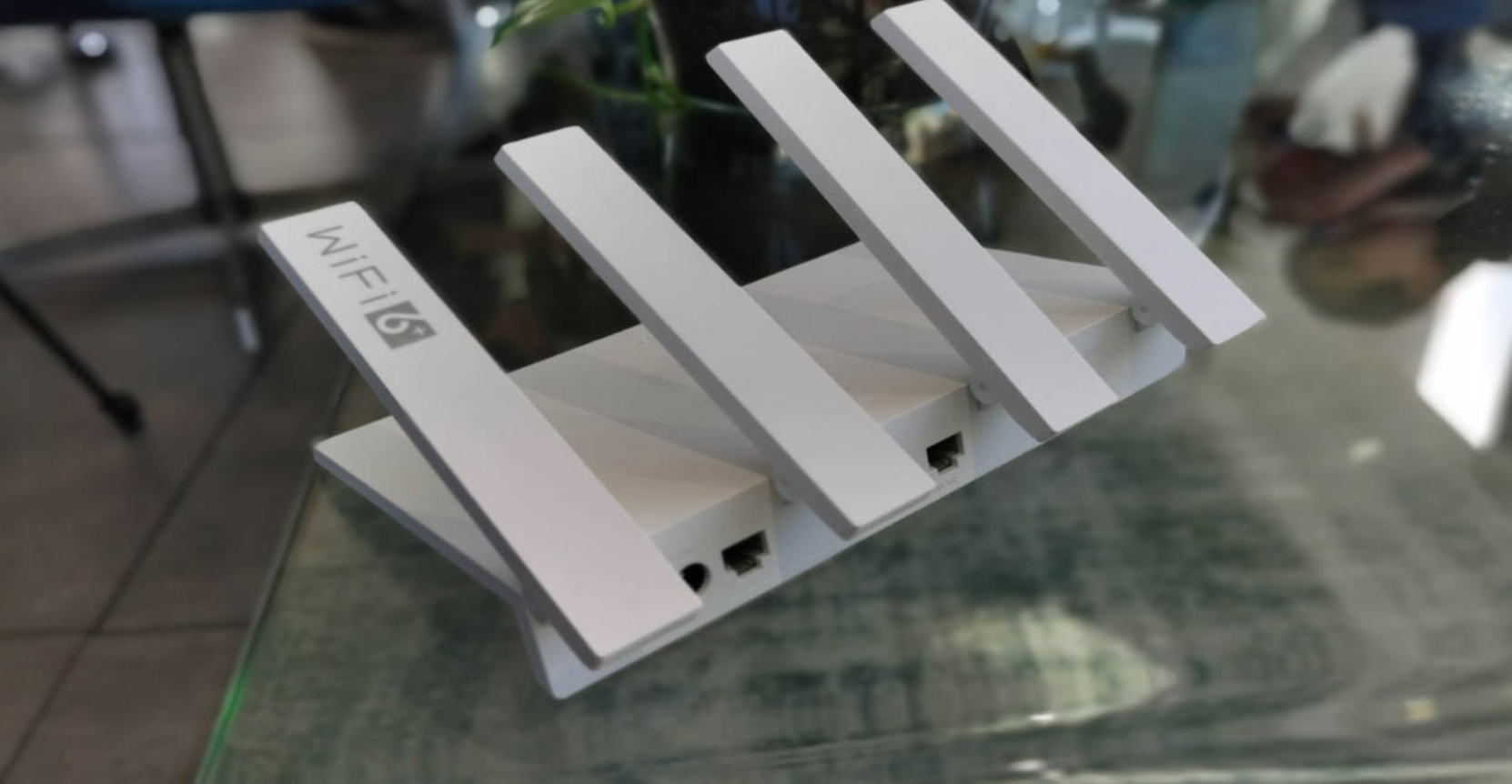 The 5G CPE Pro 2 router is the next bead of the 5G CPE Pro series, which configures a range of frequencies. On the other hand, the Huawei WIFI AX3 introduces the company to the WIFI 6+ technology.

At the online press conference, Yu Chengdong revealed that the company had submitted 240 technical proposals for WIFI 6 technical standards as a leader of 5G and WIFI 6. Further, Huawei has executed the WIFI 6+ chip on the basis of WIFI 6. Along with the Kirin W650 for Huawei phone devices. 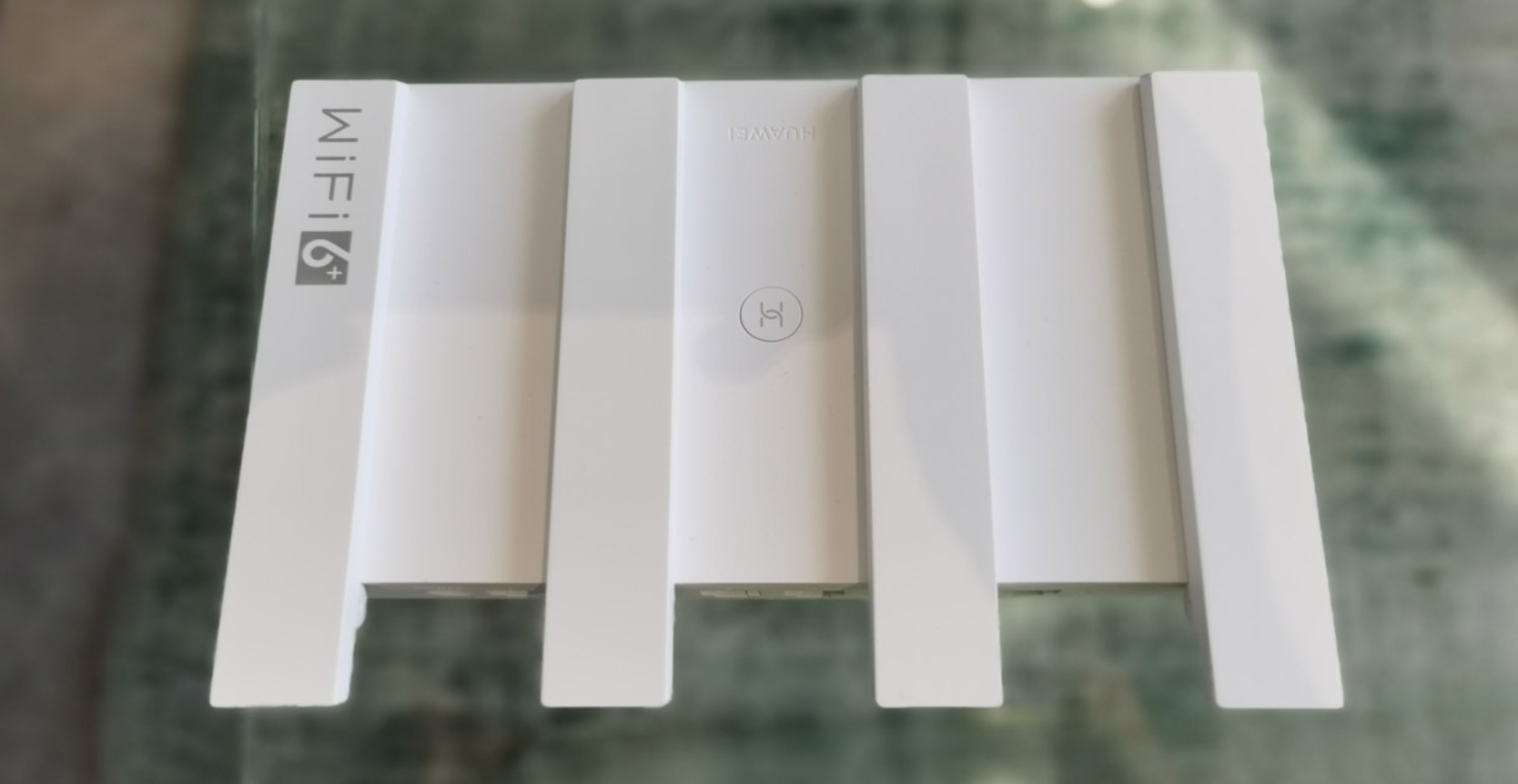 In other specs, the company works to increase the bandwidth to 160 MHz. And applies dynamic narrowband technology to stabilize the band rate at 2 MHz. Ultimately, it will allow users to enjoy higher speed and stable connectivity near the device. It also supports Huawei Share to enrol NFC to connect Android smartphones to the router.