Recently Huawei went mystic and started an interesting campaign with an attractive slogan Defy expectations. As you the company had been preparing to introduce new devices at IFA 2016. We have made enough assumptions but as the event has started today it is senseless what we have been talking about. There were several attractive devices Huawei unleshed at the conference, but as of now i want to introduce you what products appeared on the screen last.

The Huawei P9 is one of the most talked and most popular handsets of this manufacturer. Thanks to a decent specs list and outstanding design the Huawei was able to win hearts of million users.

Look, the Huawei P9 is packed with a 5.2 inch screen at a resolution of 1080×1920 pixels, thus we are dealing with a 1080p display with a 423 pixel density. It is also sports a HiSilicon Kirin 955 octa-core processor paired with Mali T880 GPU. There were two versions of the Huawei P9- one was packed with a 32GB of internal memory and a 3GB of RAM while the second one came with a 64GB and a 4GB of ROM.

This handset was great even in terms of camera featuring a 12MP module on the back and a 8MP camera on the front for video calls.

The Huawei P9 was launched in April of 2016 in six colors -Ceramic White, Haze Gold, Rose Gold, Titanium Grey, Mystic Silver, and Prestige Gold. As you see there many colors to choose from, but the manufacturer has gone forward and updated this list with two new colors, blue and red. These models will be available only with a 32GB of ROM and a 3GB of RAM. You can get your hands on it for $549. It’s ab bit more than we have expected, as the standard model is sold for $499, but I guess these two colors will help the P9 to get more consumers. 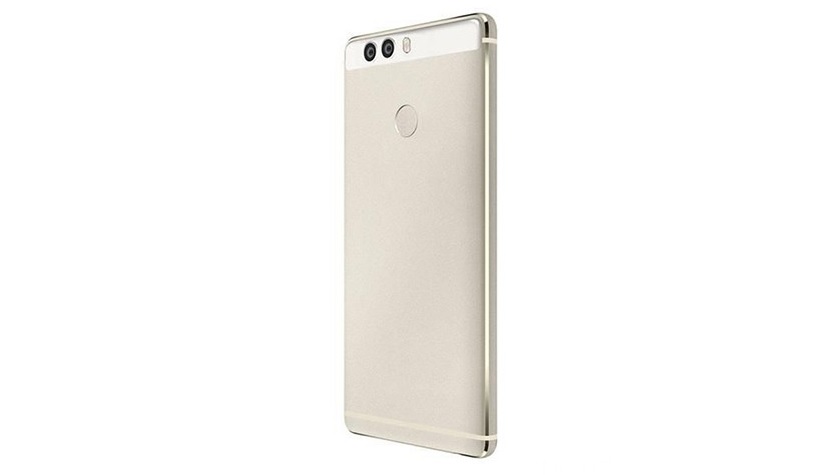 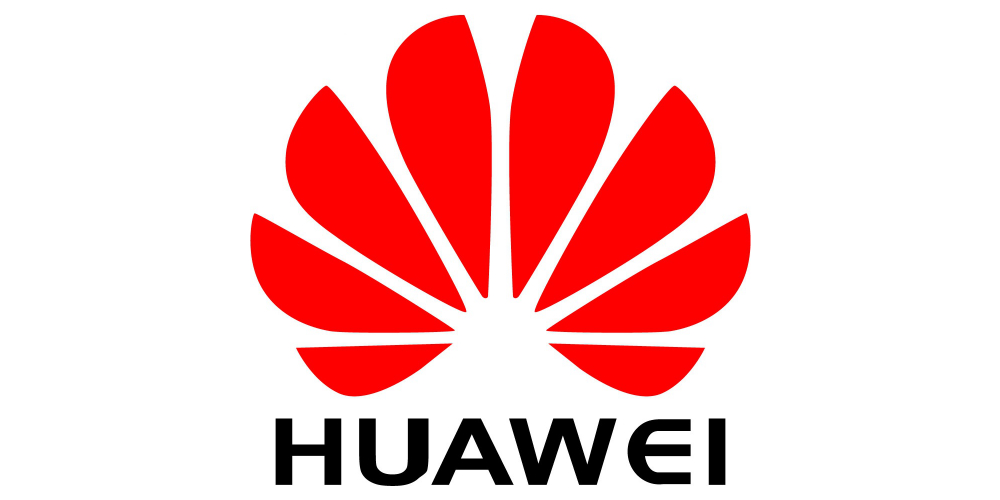