The Chinese technology producer Huawei launched its Huawei Nova 5i Pro in the local market. Alongside, the company has also revealed its Mate 20 X 5G smartphone in China after launching it in the UK back in May.

The Huawei Nova 5i Pro will be available for sale on August 2 in China. Further, the phone will come in dual versions based on the storage. It is 128 GB and 256 GB edition with quad-camera setup on the rear side and three colour choices – Blue, Black and Green.

The Huawei Nova 5i Pro increases the line after Nova 5, Nova 5 Pro, and Nova 5i. Huawei launched all of them in China last month. 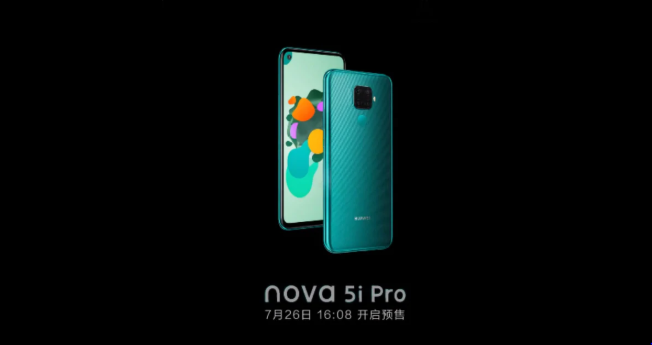 The chipset of the Huawei Nova 5i Pro is decorated with the HiSilicon Kirin 810 octa-core processor in collaboration with a dedicated Neural Processing Unit (NPU).

For photography, the handset involves quad-cam approach along with a selfie shooter. The backside has a 48 MP+8 MP+2 MP+2 MP setup and a 32 MP on the front side for selfies and video call.

Meanwhile, the Huawei Nova 5i Pro has a Bluetooth 5.0v, GPS/A-GPS, 3.5mm jack, WIFI, Type-C port, Multiple Sensors (Fingerprint sensor on the back) 4,000 mAh battery and many other features.

Initially, the company is registering pre-orders for the phone at VMall.com. However, the sale will commence on August 2. 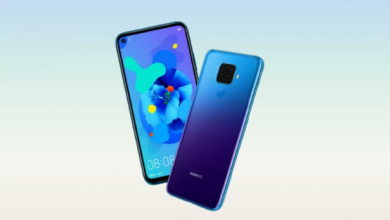