The phone comes with the processor of Kirin 990. As we know due to the entity list of US, the device will not launch with the Google play store. The phone will be available in global market from next month at the price of €2,499.

The screen of the Huawei comes with the “quad-layer” construction. The two layers on the top are of polyamide film, and under it there is the flexible OLED display. At last there is the softer polymer layer which acts as a cushion acting as the layer which attach it to the body. 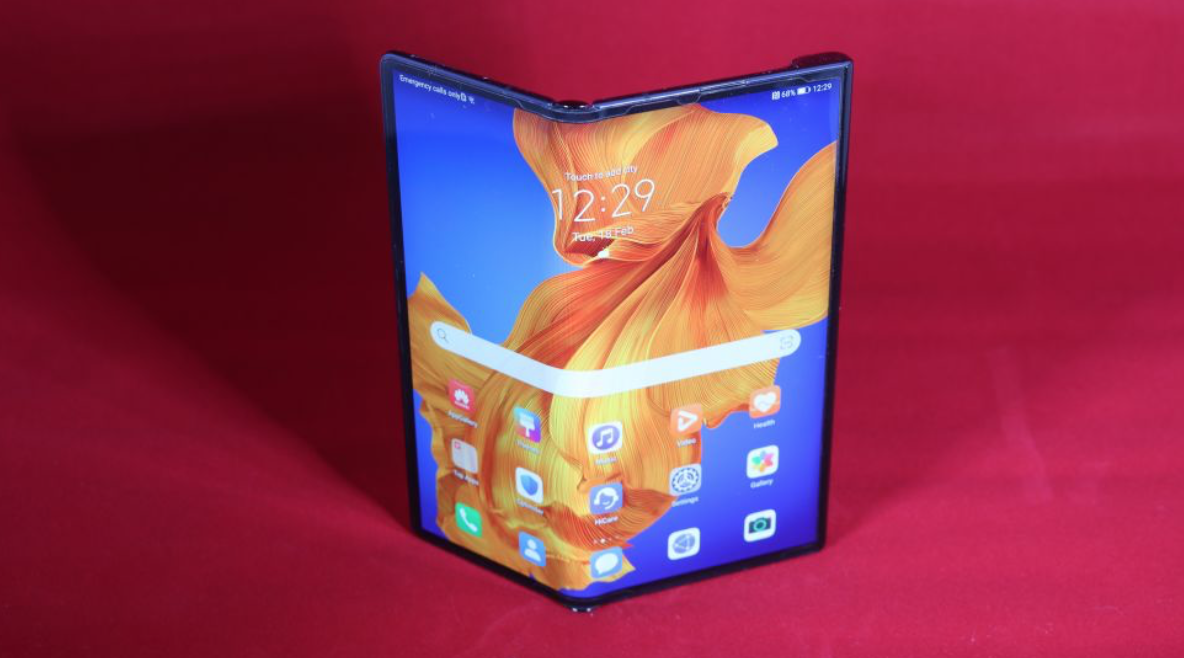 Huawei claims that the Mate XS comes with the improved quality in every aspect of the Huawei mate X. They say the phone will be much more smoother than the older version of phone.

There are some of the minor upgrades, that gives the “S” suffix to the phone. The Kirin 990 will allow you to use the 5G processor. The cooling system of the phone is also redesigned which allows to bridge the folding portion of device. On the software end, the phone can show three apps at one time, one app on left, one on right and one on the folding screen.

Other specs of the Huawei Mate XS are similar to the Mate X. The battery of the phone is 4,500mAh and the camera is also similar containing 40 MP, f/1.8 main camera, and 8 MP f/2.4 telephoto camera, a 16 MP f/2.2 ultra-wide camera and last is a 3D depth sensing camera. 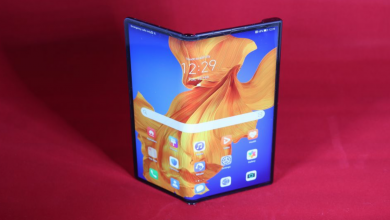