After the delay of the Samsung Fold smartphone after the negative reviews, there were rumors to release its Huawei Mate X before Samsung. And after the few trails of the phone, now company has officially reveal that the Huawei Mate X will now release in November. The launch date of the phone is pushed back by the company. Still there might be more chances that the launch can delay further from November. It might delay if something goes wrong before the launch.

We already know what to expect from the Huawei phone. The hardware and the software will be as expected and let’s wait for other leaks which can provide us the better angles to discuss about the product. Huawei is to be believed; the Falcon hinge design has been altered along with the power button.

In a Whole, these TENAA listing has made some points clear that the new phone is going through the tests as planned. So, we might expect that the Huawei Mate X will arrive as the officials have claim. We will have to wait for couple of months to get the hands of the phone if everything will be good.

The thing is if all the tests are going well, then why the launch is getting delay?

Do follow our blog to get the latest news on the smartphone. 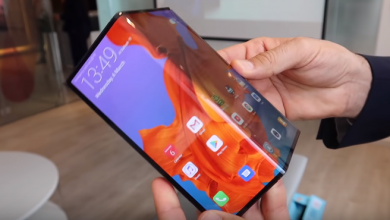 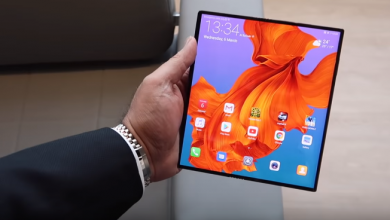 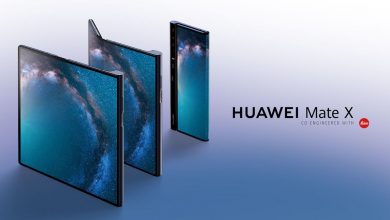 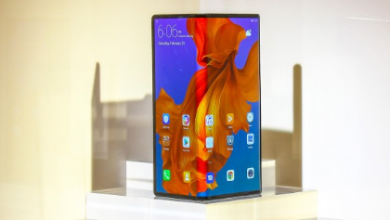