One of the most anticipated rivals of the Xiaomi Mi 6 has been out. If you know, the Huawei Honor 9 was announced today at a special conference showing what ambitions this phone comes with. It was even promoted in the same way as the Mi 6. But we know a phone can seem very attractive on paper, but it can fail in a real life. Honestly, I don’t think the Huawei Honor 9 is one of them, but let’s recall its key features and take a look at the first hands-on photos of the next-gen Honor.

First, the Huawei Honor 9 is the first smartphone in the globe coming with a 3D surface Aurora glass. It molds from 15 layers. It’s the perfect combination of metal frame and glass coating. Thanks to it the surface is highly reflective producing a glare that pleases to the eye. On the other hand, the Huawei Honor 9 looks identical to the Mi 6. This statement is true for the back, especially. The dual-camera is placed in the same way as on the Xiaomi handset. There are also Grey, Blue and Amber Gold color options. The silver and blue variant has been designed to compete with the identical variants of the Mi 6. It comes at dimensions of 147.3×70.9×7.45mm, and weighs 155g.

The rest of the features include a 5.15-inch 1080P screen with a second-gen Eyecare Mode, Kirin 960 chip, 6GB/4GB of RAM, 64GB/128GB of internal memory, 3200mAh battery, 20 + 12MP rear dual camera as well as the 8MP front shooter, and EMUI 5.1 OS supporting tons of innovations such as intelligent perception, intelligent prediction, and intelligent resource allocation known for surviving 500 days without Caton phenomenon.

Well, the Huawei Honor 9 looks like the Xiaomi Mi 6 and we have all the reasons to think this handset has been designed to make the Mi 6 fly off. But there are any things we should take into account when thinking the Honor 9 will win the battle. We are dealing with a Kirin 960-powered smartphone, while the Xiaomi Mi 6 comes with the best chip in the world known as the Snapdragon 835. On the other hand, this feature can be fatal – Huawei has started making its own chips not to wait for its queue at Qualcomm. This policy helped the company to take the firs position. Moreover, today the company announced it had delayed the Honor 9 launch to meet the demand. Thus no out of stock status for the Huawei Honor 9.

The Huawei Honor 9 is sold online and offline simultaneously. According to the official statement, the online orders are 55%, while the offline purchase is 45%. This helps the company to sell more. Look the Q1, 2017 Huawei Honor shipments reached 10.5 million units (14.93 million yuan ($2.2 billion)). This was the best score in the Internet mobile phone industry. In comparison to these numbers, Xiaomi was on the second position leaving behind Meizu with 945 million units and 4.6 million units, respectively. So no matter the Huawei Honor 9 is better than the Xiaomi Mi 6 or not, it has all chances to outrun the latter. 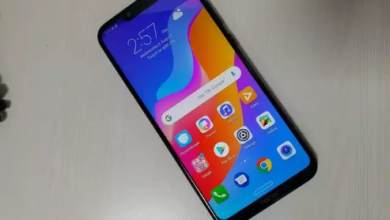 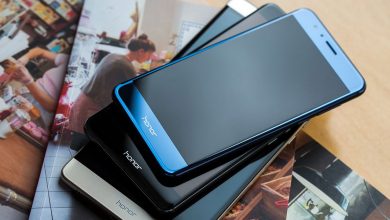 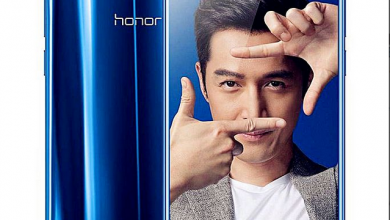