The Huawei Honor 8X was launched September 5, 2018, is a sleek and classy mobile with a vivacious display which ensures HD content in a most delightful way. Not just display, Honor 8x features noteworthy cameras designed to capture bright pictures. Its powerful configuration is all set to provide a smooth and glitch-free experience.

The Honor 8X is powered by 2.2GHz octa-core processor and it comes with 4GB of RAM. The phone packs 64GB of internal storage that can be expanded up to 256GB via a microSD card. As far as the cameras are concerned, the Honor 8X packs a 20-megapixel (f/1.8) primary camera and a 2-megapixel secondary camera on the rear and a 16-megapixel front shooter for selfies. 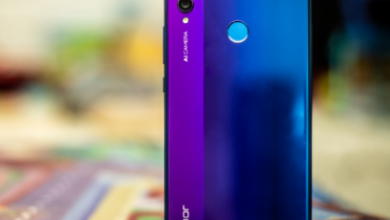 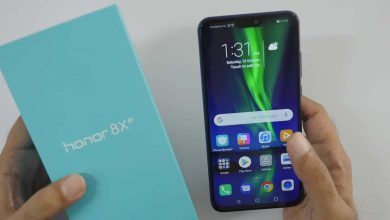