However, the configuration of Huawei Honor 8 ‘Magic Night Black’ Edition is yet to be announced. All we know up till now is that it will come in two versions like the previous one: A Standard Edtion (3GB + 32GB) for 1999 Yuan and a High Edition (4GB + 32GB) for 2299 Yuan. Sadly, it has been rumored that the navy charm will be absent in the standard edition.

Meanwhile, vice-versa of the upcoming version, Huawei is also focusing on releasing a pink variant of Honor 8 for the ladies out there.

Thieye i60 Action Camera Review - An $80 Clone of GoPro Hero! 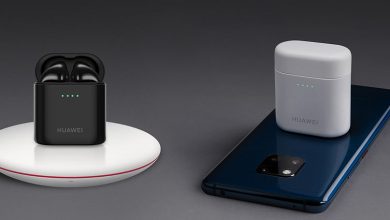 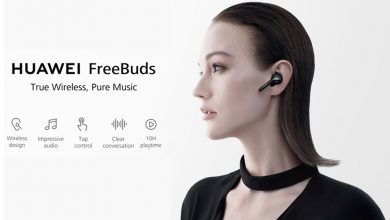