Lodging another entry in the smartwatch market, Huawei is ready with the Kirin A1 smartwatch Huawei GT 2.

It was a video post published by the company officials on Weibo. In the video, Huawei announced the introduction of the newly-developed smartwatch but doesn’t reveal anything about the device except the chipset.

It reveals that the Huawei GT 2 smartwatch will configure the newly-launched chip for wearable products – Kirin A1. Moreover, it will also index the FreeBuds 3.

As per the launch schedule and event, the Chinese manufacturer unveil its Mate 30 smartphone series. The phone is loaded with the Kirin 990 SoC. Therefore, the launch event is scheduled on September 19. In which the company is also launching the GT 2 smartwatch with Kirin A1 processor.

Because of the previous leaks, we had come to know some primary features of the GT 2 smartwatch. 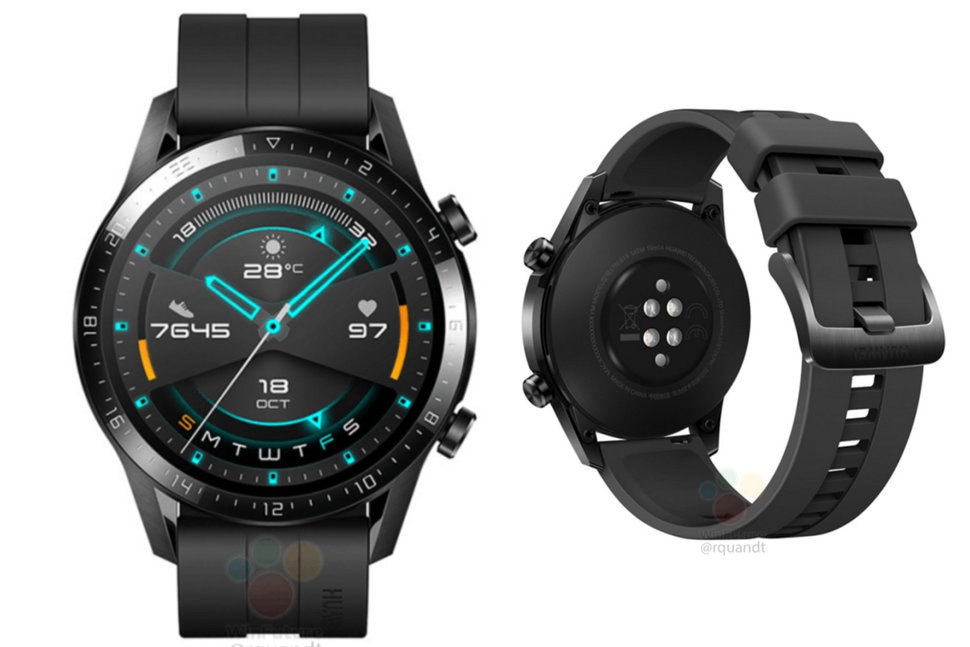 Accordingly, the Huawei GT 2 smartwatch packs heart rate monitor alongside the inbuilt GPS. Further, the watch also includes a mic and a speaker for audio purpose.

For the power, the smartwatch ships a 445 mAh battery to give you a considerable amount of playing time.

The Huawei GT 2 smartwatch will further consist of 2 models – Classic and Sport.

The Classic model comes in a round dial and screen with Brown color straps. The machine hosts two physical buttons for settings.

Similarly, the Sport version also provides a round dial outlook and display to create an innovative personality. The rubber straps are in black with some holes for best wrist fit. It also positioned two physical buttons on the right side and provides various sports modes to enthusiasts.

Hence, the launch event is on September 19 and we can expect some more official information about the smartwatch before the event.