However, all three contenders look identical to each other, but they still have some differences both physically and technically. So, make sure to go with the text piece until the end to find out more details about the trio.

Huami is a well-established name in the smart wrist wearables market and promises to serve the audience with high-tech wristwatches. The Amazfit Bip series was initiated almost one and a half year ago, and now it has added the latest member in combination with even versatile features and specs. 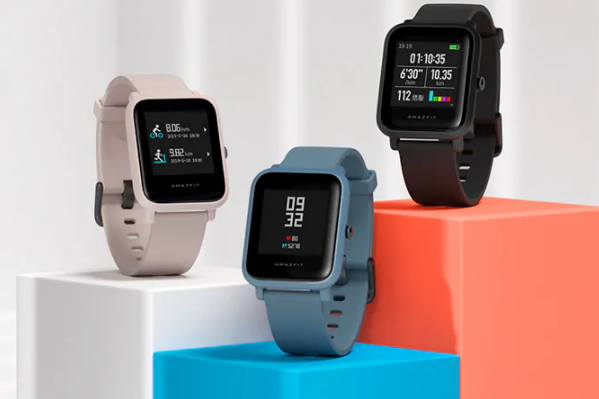 The Amazfit Bip, Amazfit Bip S and Amazfit Bip Lite follow the same square dial design and also weigh at the same 32g point. Further, all come with the performance-oriented features like wireless and app connectivity, powerful battery, health and fitness trackers, waterproof, and gorilla glass to safeguard the screen.

Hence, it would be quite interesting to compare their features on the same deck to check out the most competent one in terms of design, look and performance. So, without making any further ado, let’s move ahead directly to the detailed discussion to clarify the doubts on mind.

As usual, we will commence with the design and appearance examination of the watches. Overall, the Amazfit Bip, Amazfit Bip S and Amazfit Bip Lite smartwatches consume the square dial design and give a slightly reminiscent of the Apple Watch. While looking more closely, you will find some differences between the pieces.

Furthermore, the polycarbonate body feels okay on all the contenders. It throws softer and ergonomic feel all the way matching your daily fashions in style. The chassis is designed impressively with a lightweight feel for all watches. The smartwatches share the 1.28” colourful touchscreen on the top panel along with a physical button on the right side. 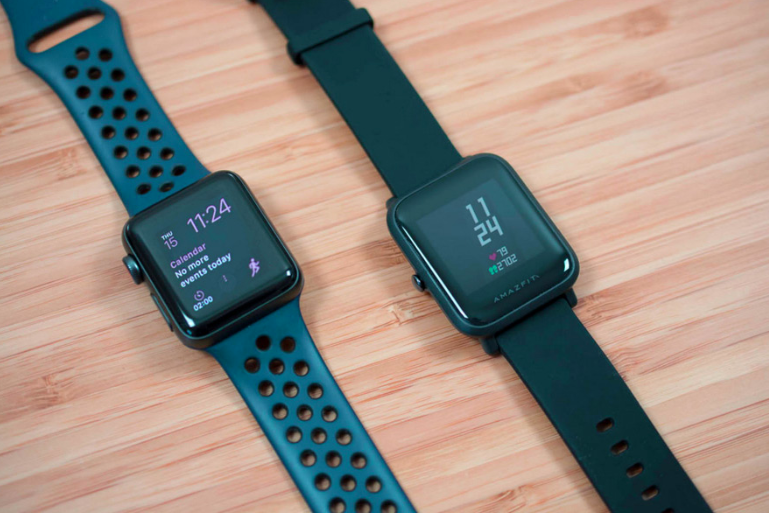 While comparing the display panels of the smart wrist wearables, we find the same sized (1.28-inch) screens apiece. Furthermore, it is a square design panel to give a glimpse of the Apple Watch. 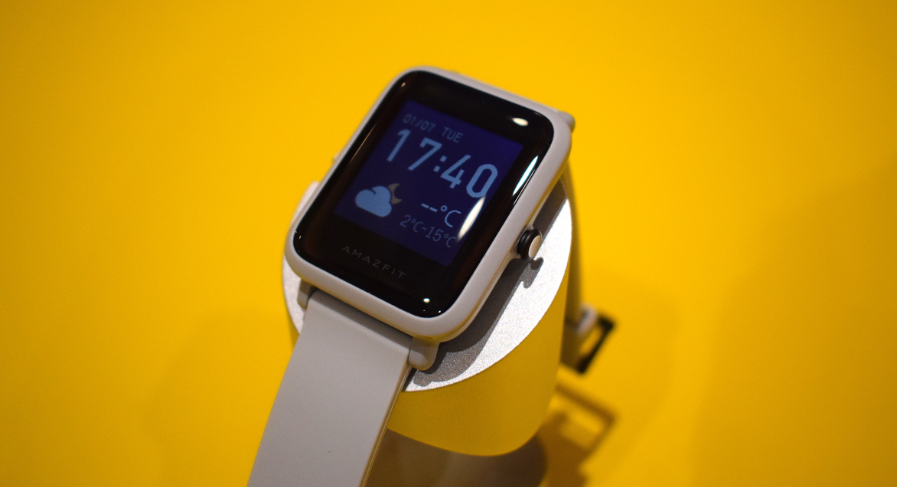 The Amazfit Bip smartwatch has a reflective colour display, whereas the other two have an always-on reflective panel. 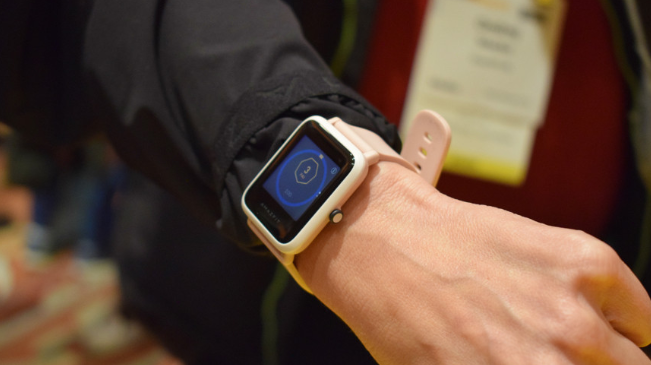 The Amazfit Bip and Lite editions provide up to 45 days typical usage time per charge, and the third participant offers 40-day usage time. Except for the Lite variant (it has no GPS), the other two runs for 22 hours on continuous GPS.

The recently-added variant takes around 2 hours to charge the battery via magnetic charging pins. But the other two Bips need 2.5 hours for the same purpose.

Fitness enthusiasts and health-cautious wearers also cultivate the benefits of various fitness and sports techniques. You will get BioTracker PPG Heart Rate sensor, 3-axis acceleration sensor on all of them. But in others, the Amazfit Bip watch has the air pressure and geomagnetic sensor, and the Amazfit Bip S features tracking optical, geomagnetic and ambient light sensor. 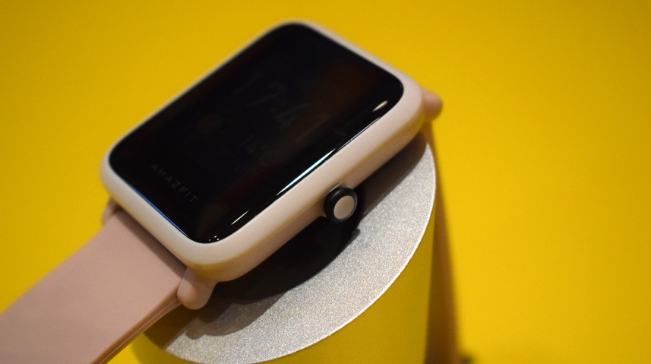 The latest Amazfit Bip S smartwatch brings 10 Sports Modes to give you an extensive range of data monitors and performance enhancers.

What Huami embeds on its Amazfit Bip Series smartwatches to make connections with the outer world?

Notably, the Amazfit Bip and Bip S both sports GPS + GLONASS, but the Lite edition misses this tracking feature, unfortunately. No one supports the NFC function as well.

The smartwatches also configure the smartphone app connectivity. You can download the Mi App for Amazfit Bip and Amazfit App for the rest of the smartwatches. 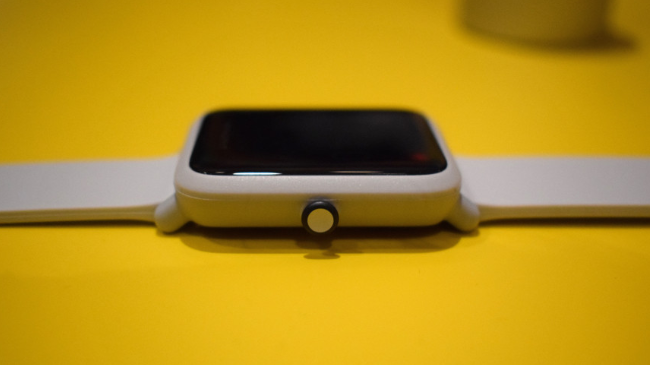 In terms of compatibility, the trio is compatible with the Android 4.4 and iOS 8.0 or later editions.

In others, the Amazfit Bip has an IP69, Amazfit Bip Lite has 3ATM, and Amazfit Bip S watch has even better the 5ATM water-resistant certification.

Concluding the Huami Amazfit Bip S vs Amazfit Bip Lite vs Amazfit Bip comparison, the latest edition looks quite impressive rather than the other two. It involves better heart rate monitoring, more sports modes, better GPS/GLONASS and Bluetooth connectivity, enhanced 5ATM water-proofing, and some other prospects inside.

Moreover, the Amazfit Bip S Smartwatch is also cheaper relatively. So, you can wait till it becomes available next month to save considerable bucks on the pocket. 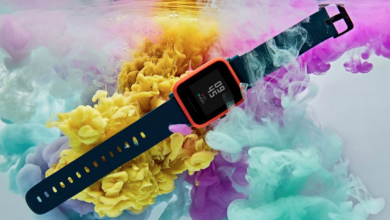