Xiaomi struggles against top brands not solely. We are sure you know one of its eco-chain companies have made a quite successful activity in the smart wearables market. Recently, the Huami AMAZFIT Bip was considered to be the world’s third best-selling smartwatch after the Apple Series 1 Watch and the Fitbit Versa. So the path the AMAZFIT and AMAZFIT 2 have started should be continued. Probably, this idea was in mind of the designers when they were creating the Huami AMAZFIT 3, which has been out a few days back and is already available for purchase. You can put your order right now for only $149.99 after applying the coupon (code: WGAQCRPM).

As for the core features, the AMAZFIT 3 sports a 1.3-inch high-definition AMOLED screen with a resolution of 360×360, which can help users to filter the app information such as WeChat, and receive and view in time. There are also built-in 13 dials, including three dials designed in collaboration with Territory studio based in San Francisco. The later supports user-made dials.

The AMAZFIT 3 adopts the Cleaning wristband manufacturing process, which takes 3 years and millions of research and development investment. It adopts a silica gel molecular phase control technology, which is soft and dry and resistant to dirt. It solves the problem of the ordinary watchbands.

The most attractive feature of the AMAZFIT 3 besides the appearance is that it supports 11 sports modes, GPS+GLONASS double star positioning, adopts a new generation of high-precision optical sensor independently designed and developed by Huami, with an accuracy increased to 98%, power consumption reduced by 80%, and support for heart rate monitoring and Abnormal exercise heart rate alarm.

Of course, like all the latest Xiaomi devices, the AMAZFIT 3 supports Xiao Ai voice assistant. At the same time, it cooperates with Mijia. So you can control smart home appliances through this watch. It can be done for 11 types of smart home products such as open sweeping robots, switch lights, and so on. 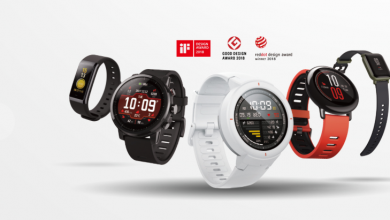 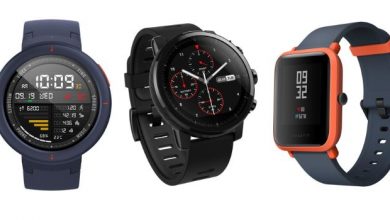