Chinese smartphone companies are coming up with new mobile products that carry a very affordable price. Only recently, Lenovo funded a new handset manufacturer that released its very first smartphone named ZUK Z1. While the device fetches a price tag that can go up to $319.99, consumers can easily snag themselves the smartphone for a price of just 9.99, which will end up giving them a $40 discount.

Gear Best is offering ZUK Z1 for just $279.99 and if you want to be the proud owner of the smartphone, we have to inform you that the discounted price will only be valid for today. Coming to the hardware specifications of ZUK Z1, it features a Snapdragon 801, which might be a previous generation chipset belonging to Qualcomm, but it is still going strong in delivering the right amount of performance. The device itself has a 5.5 inch screen which gives off a 1080p resolution. 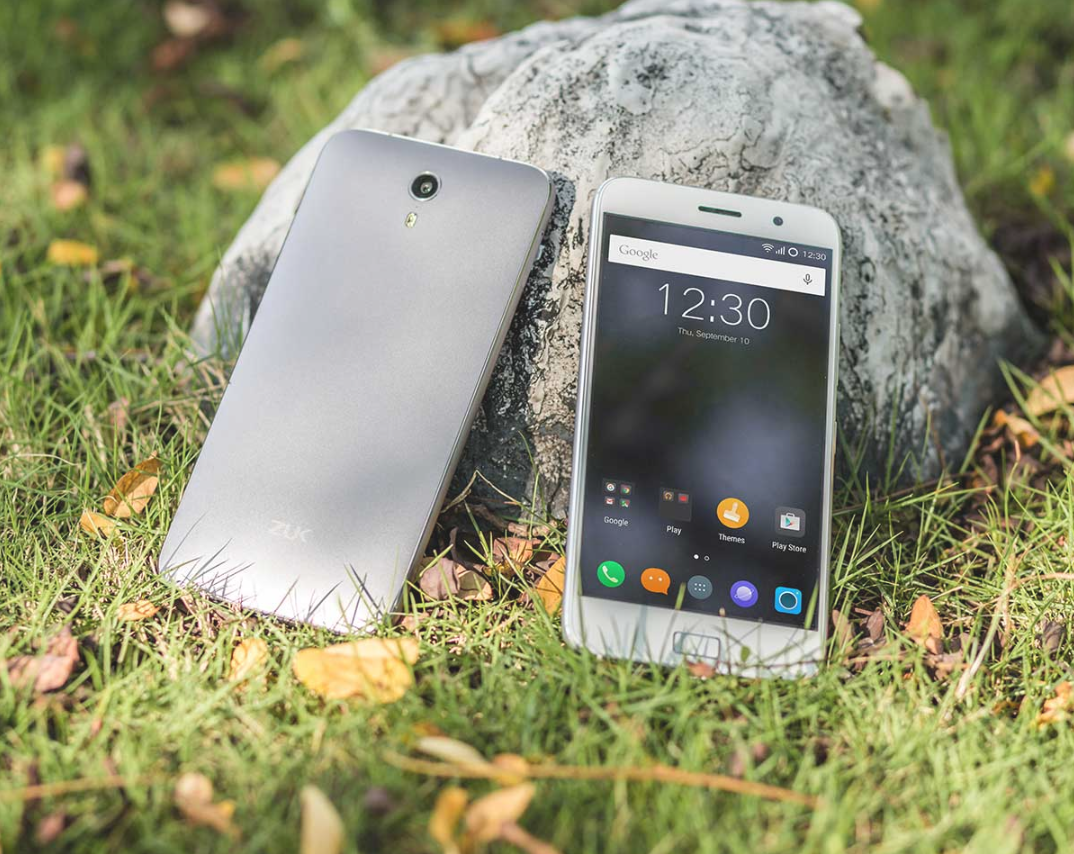 3GB of RAM is also present, and will allow you to open up multiple applications without experiencing the smartphone slowing down in any manner. One of the main highlights of the handset is that despite the fact that it does have a microSD card slot, it does have 64GB of internal memory, plus a very large 4,100mAh battery. This capacity is the amount that you normally find in tablets, and now, a 5.5 inch smartphone has been fitted with one shows how far these mobile gadgets have come. 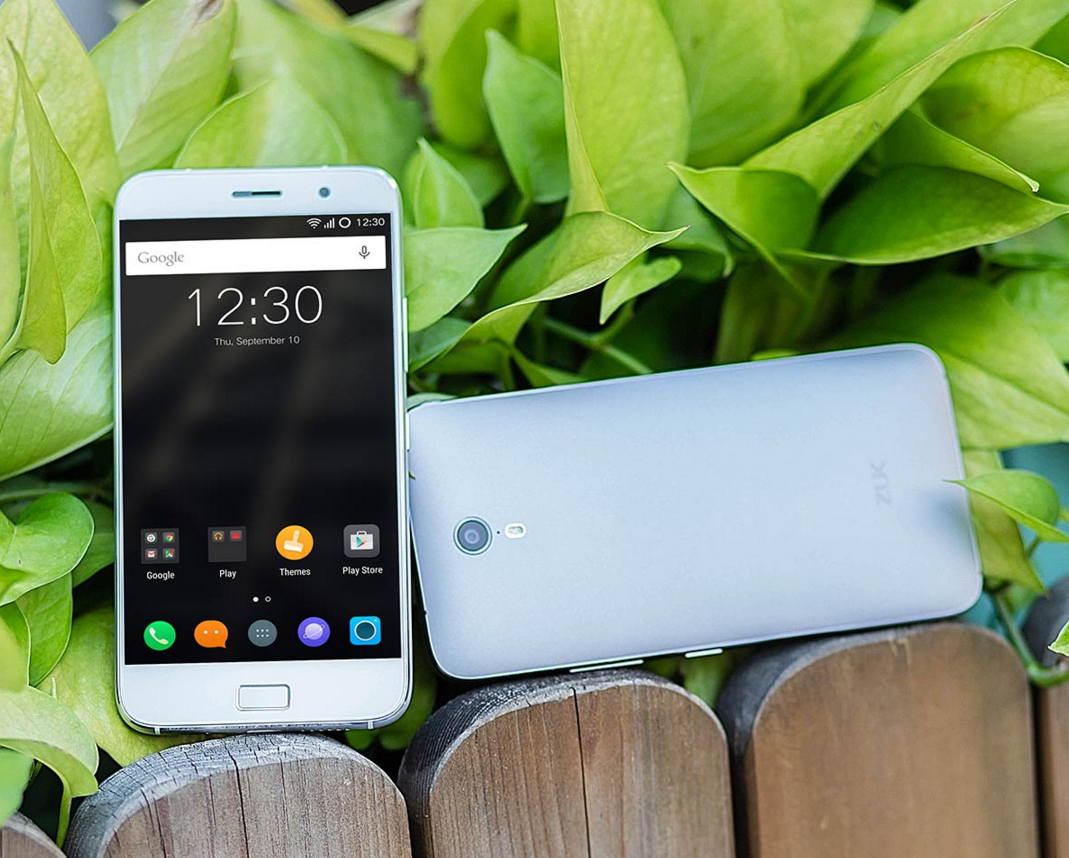 Though the thickness of ZUK Z1 will increase as a result of placing in a large battery capacity, more battery life will always be preferred over how bulky a smartphone is. If you want to place your order for the device, then we have placed buy links on the top and bottom for your convenience. We will repeat this again; this offer is only valid for today.

Cubot H1, with a large battery of 5200mAh and fast charging feature 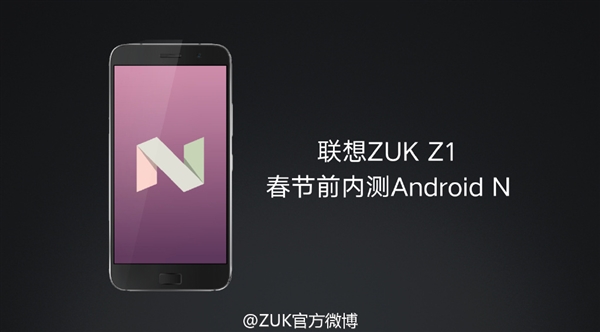