Among the smartphones released by Xiaomi in the Redmi series last year, the Redmi Note 4X is one of the most spectacular models and it is also cheap in addition to the awesome design. The Xiaomi Redmi Note 4X is an upgrade to the Redmi Note 4 which really didn’t perform well. The model comes with a sleek design, great specs, fantastic build quality and affordable pricing. Right now, the 4GB+64GB  Black colored version is on offer on GearBest for $169.99.

The Redmi Note 4X features a sharp and bright 5.5” 1080p LCD display. The Redmi Note 4x is made of metal with a  premium look but it isn’t all metal as the top and bottom edges of the back plate are made of plastic unlike the all-metal Note 4. The Note 4X is fired up by an octa-core Snapdragon 625 chip with the maximum clock speeds of 2.0GHz and it comes in two memory variants, one with 3GB of RAM and 32GB of storage, as well as a 4GB RAM + 64GB storage version which is the one on offer at an amazing price on GearBest.

Get the Xiaomi Yeelock Smart Cabinet Lock with app control for $25.99 on GearBest 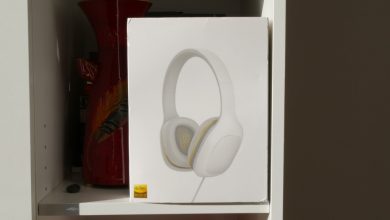 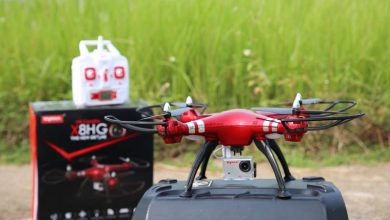