Sporting activities, parties, concerts, walks or simply using with the pet there from home, all activities are a good excuse to use an action camera and capture the moment in various ways, whether in slow motion, time-lapse or fast shooting, and all in 4K.  If until recently features such as large screen and tactile, Battery for 2 hours and image stabilization belonged to the upper range of $200, the Xiaomi Mijia Camera Mini 4K Action Camera has changed that paradigm and offers all this for about $87.99, This Xiaomi Mijia Camera Mini 4K 2.4-inch touch screen action camera with 7 glass lens supports 4K 30fps video record, the six-axis EIS is more stable for shooting. 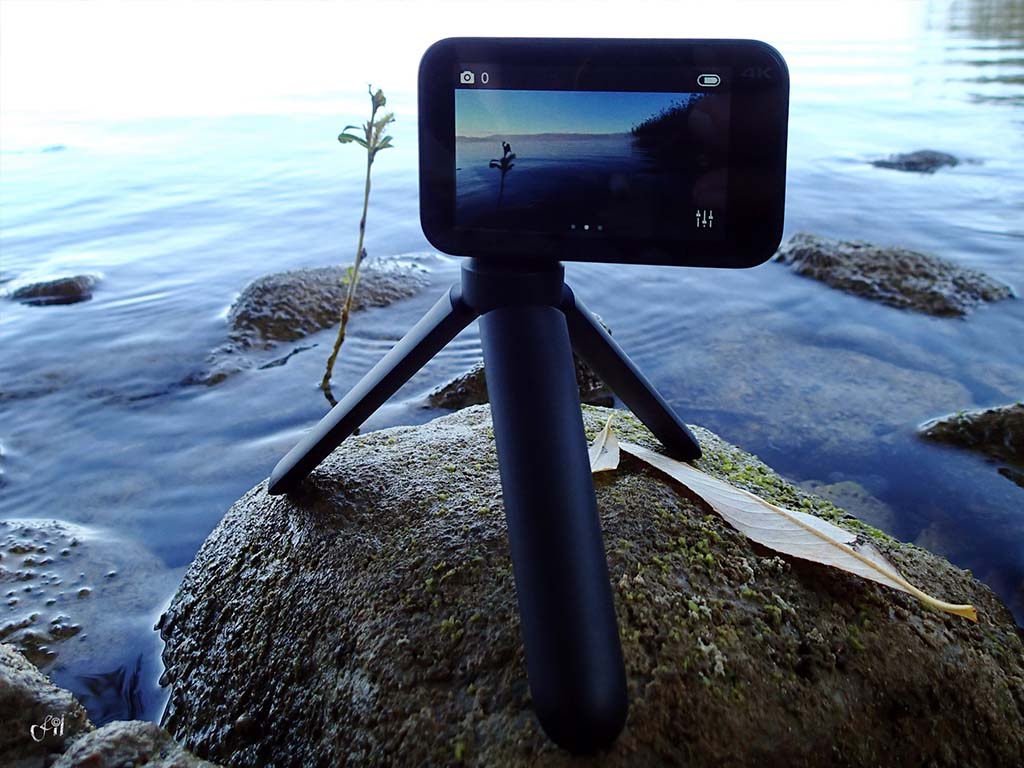 This Xiaomi Mijia Camera Mini 4K 2.4-inch touch screen action camera with 7 glass lens supports 4K 30fps video record, the six-axis EIS is more stable for shooting. It is useful to catching all your action moments and has a variety of necessary features which make it perfect for photo-shooting, outdoor sports, home security, deep-water probing, etc, allowing you to film at any time and anywhere. 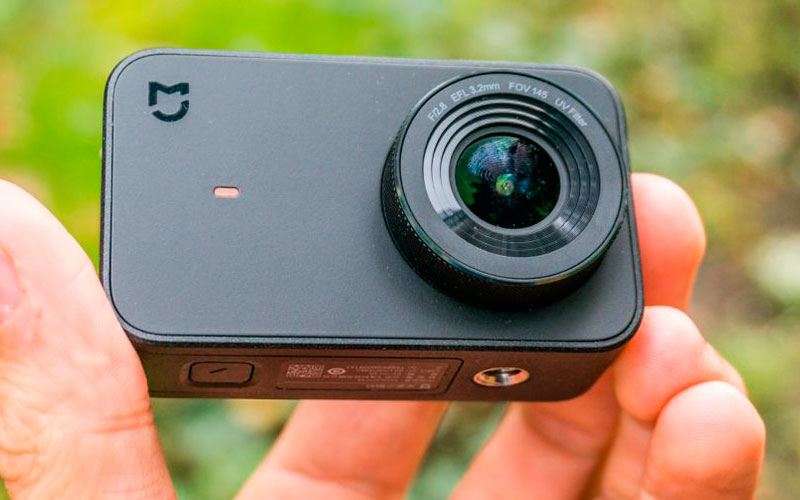 Xiaomi Mijia Camera Mini 4K has a wide functionality. A feature of the camera is that it supports shooting 4K video at 30 frames per second with electronic image stabilization – the system of the three-axis accelerometer and gyroscope is responsible for the latter. Xiaomi Mijia Camera Mini 4K received a case with dimensions of 71.5 x 42.7 x 29.5 mm and weighs only 99 grams. The camera is equipped with a 2.4-inch touch screen for quick access to the gallery and viewfinder. The interface also includes quick settings and buttons for switching between photos and videos. 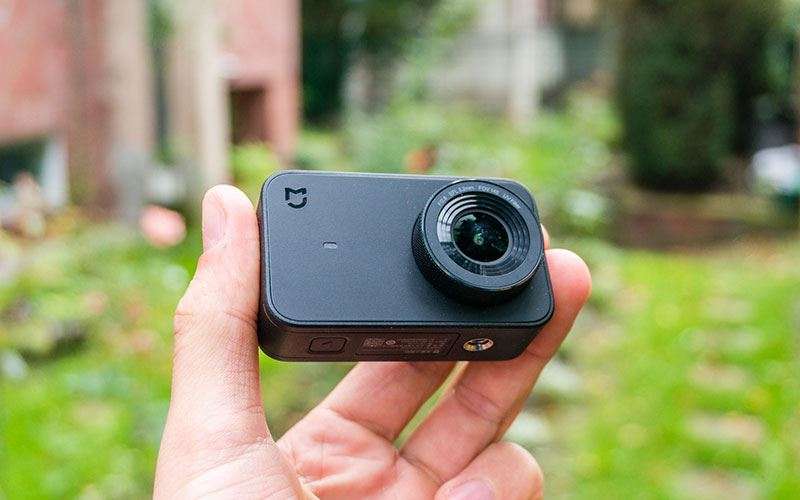 An Ambarella A12S75 chip is installed inside the device, with options for noise reduction, shooting in RAW and lens curvature correction. Xiaomi Mijia 4K supports slow motion mode, Timelapse and taking lots of photos.  The camera uses a 1 / 2.5 “8 megapixel Sony Exmor IMX317 sensor, an f / 2.8 aperture and a lens with a viewing angle of 145 degrees. Bluetooth and Wi-Fi are provided among the interfaces, and the data is stored on a memory card of up to 64 GB. 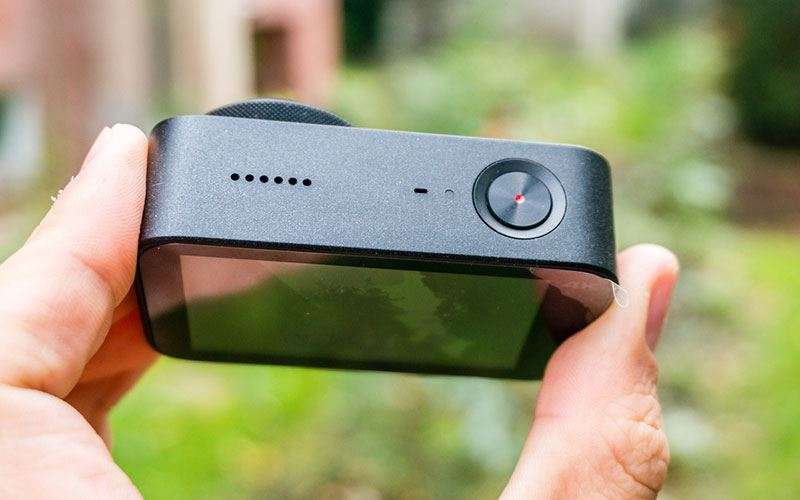 The Xiaomi Mijia Camera Mini 4K is equipped with a lens consisting of 7 lenses and with an F / 2.8 aperture. The camera uses a 1 / 2.5 ? 8MP Sony Exmor sensor, IMX317, which can shoot at 4K resolution (3840×2160) with a frequency of 30 fps, as well as full HD video at 100 fps and HD video at 200 fps. High-performance stuffing allows the camera to see well in low light and cope with significant differences in illumination within the frame. The advantages of the sensor also include the ability to shoot high-definition video with a high frame rate. 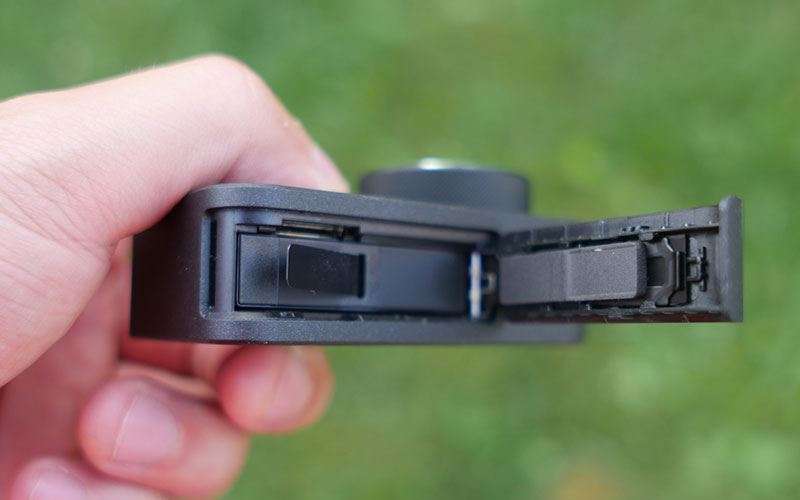 The camera has a removable battery with a capacity of 1450 mAh, which allows you to record up to 2 hours of 4K video and up to 3 hours in 1080p.  The main advantage of controlling the camera via Wi-Fi is the ability to use your mobile phone or tablet as a remote control. Also present is a slot for microSD cards and a micro USB connector. On the bottom of the action camera is a standard mount for a tripod. Two microphones are responsible for recording sound in stereo format. 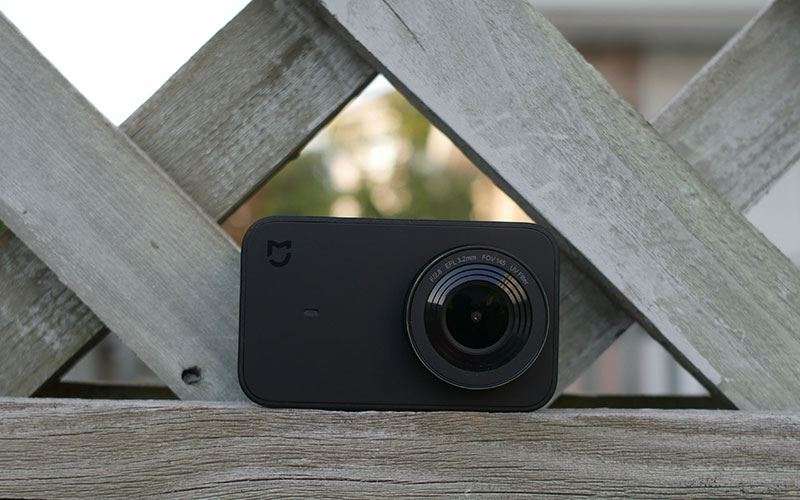 Xiaomi Mijia Camera Mini 4K is a device that fits into your pocket and is ready for any challenge. Compact and miniature camera with extensive functionality is a popular model in the lineup. In a small case fit a powerful matrix, a WiFi module and much more.  It is useful to catching all your action moments and has a variety of necessary features which make it perfect for photo-shooting, outdoor sports, home security, deep-water probing, etc, allowing you to film at any time and anywhere. Right now you can buy it from Gearbest at $87.99 in Flash Sale