Geotel Note was recently released with excellent features and specifications. The company also kick-started the pre-order of the smartphone officially during the recently concluded Aliexpress sale.

The highlight of Geotel Note is the integration of a specially designed MetalPrint technique on the back cover. Geotel has released a new video, which highlights all the core features of the new MetalPrint technology.

The video starts with a small animation with the caption “Real Metal“. Technically, MetalPrint is a popular method of decorating injection molded parts. The technique is being used for the design of consumer electronics and plastic goods.

The MetalPrint method is created using 4 crystal layer, which is clearly shown in the video demonstration. With glossy coating and use of second surface graphics, the Geotel Note features injection plastic on the ink side of the film.

By making effective use of the MetalPrint technology, Geotel is able to encapsulate the decoration between the film layer and the injected plastic. Hence, you can expect a rear panel, which will not cause any damage during usage.

If you look at the iPhone 7 Jet Black variant, the rear panel design will decay upon usage. Apple has specifically advised customers to make use of a cover since it is common when it comes to the JetBlack color. With Geotel Note, you need not have to worry about any such problem.

A 3200mAh battery supply required power for the handset with support for 4G and other major sensors. The phone is available in Dignity Gold, Phantom Navy color variants.

If you would like to purchase a smartphone with an excellent rear cover, you should consider Geotel Note since it has an amazing MetalPrint technology imprinted into the rear side. 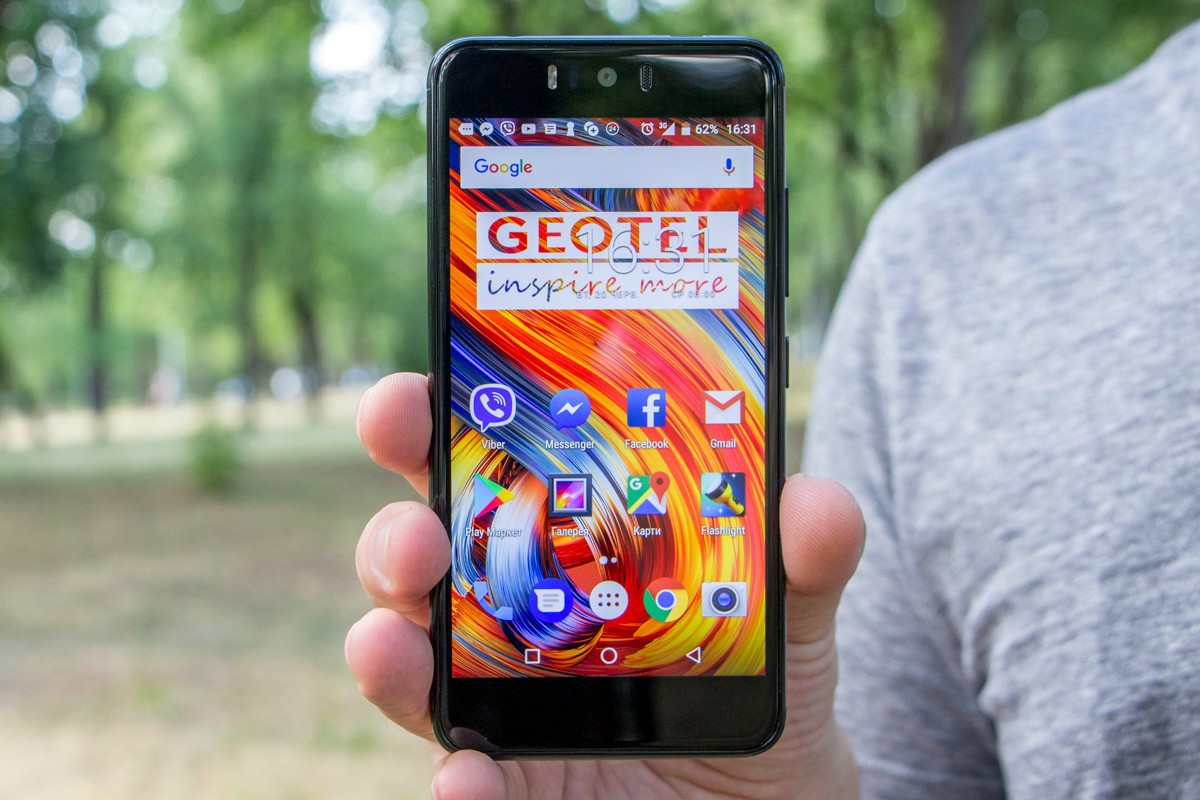 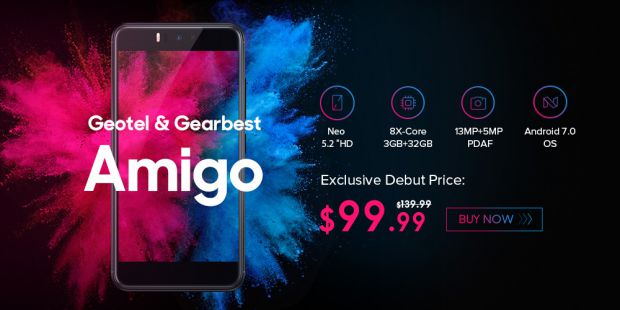 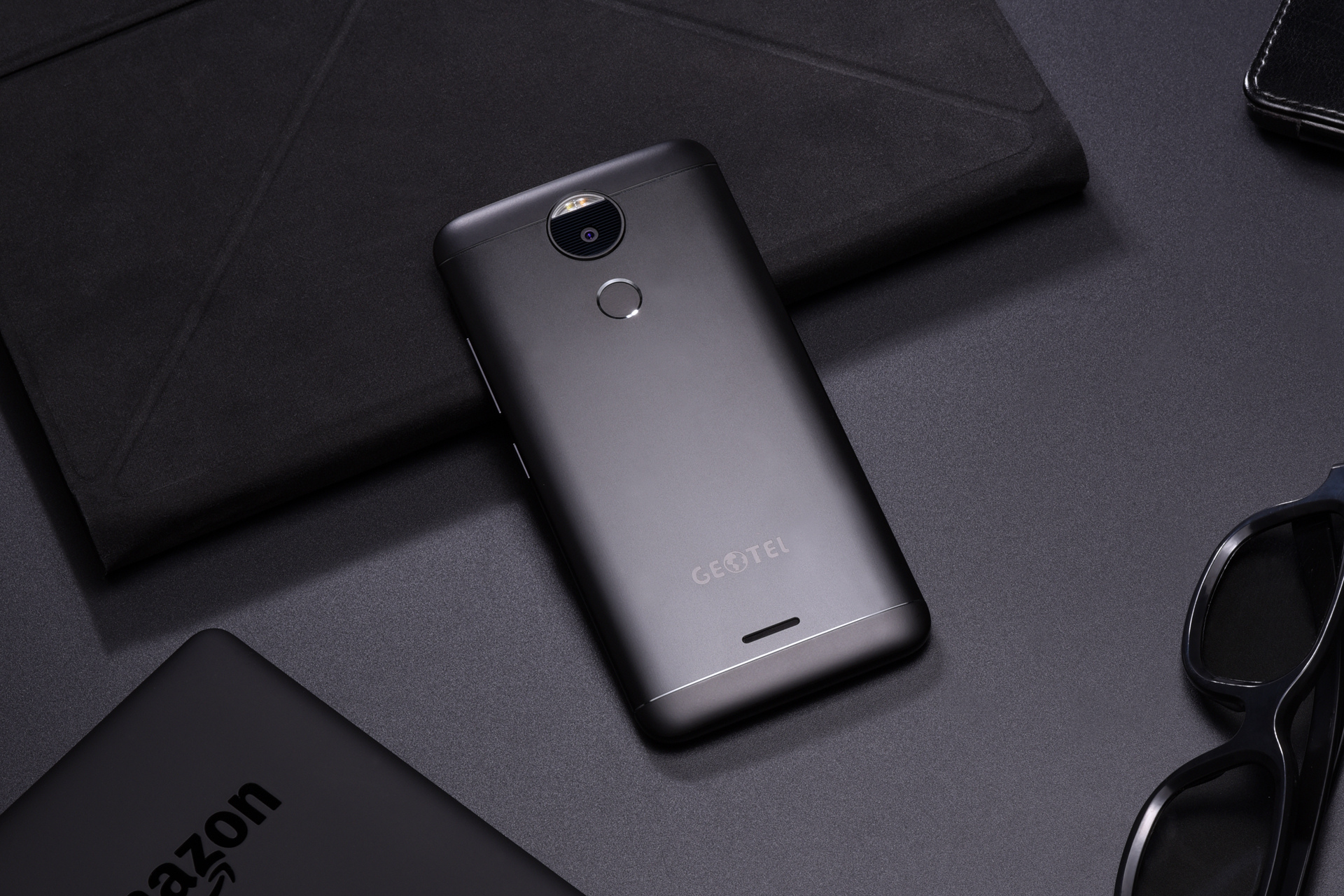