A couple of days ago, Chinese manufacturing giant, Xiaomi, officially announced its first-ever Xiaomi Watch. This watch is meant to be a much cheaper version of Apple’s Watch series. Yesterday, the general manager of Xiaomi Ecological Chain, Xiaoheng, said on Weibo that the first batch of Xiaomi Watch is already with users. The company is already getting loads of feedback for its first smartwatch. He thanked customers for the feedback saying “this is the most important help for the continuous improvement experience”.

If you need a deal for the Xiaomi Watch, you can click HERE… 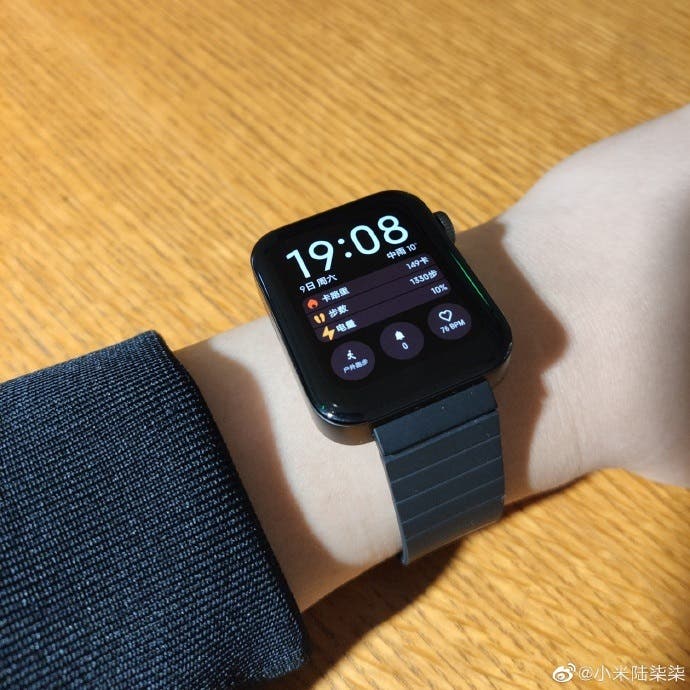 In addition, Xiaoheng said that the first OTA system upgrade will arrive on December 3. It’s interesting to note that this update will bring better adaptation with  the iOS system adaptation as well as other upgrades 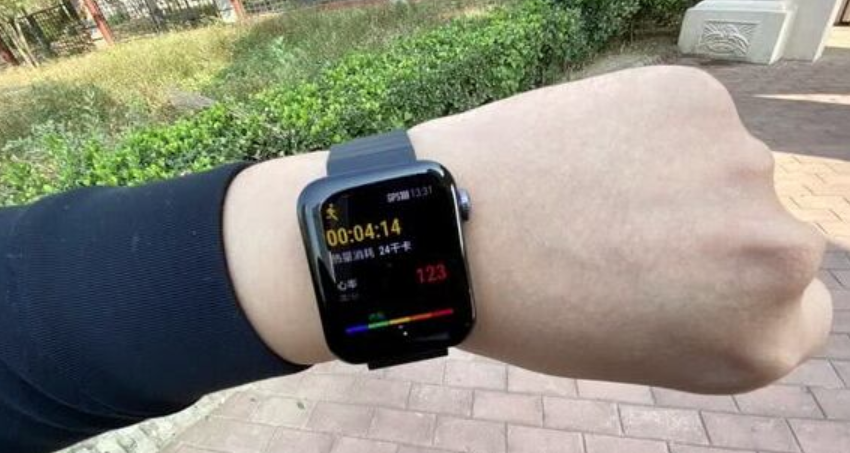 If you need a deal for the Xiaomi Watch, you can click HERE… 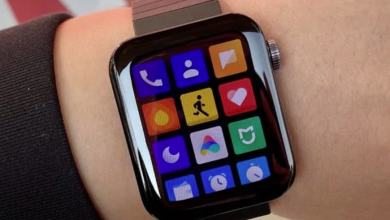 Xiaomi Watch As A Standalone Smartwatch Available at $285 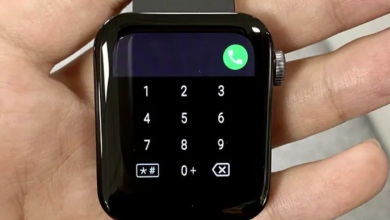 Is the Xiaomi Mi Watch worth its price tag? Check here to find out 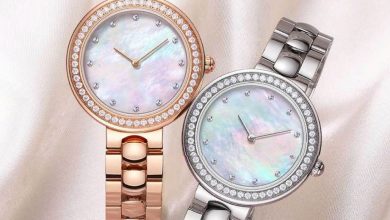