Buy Finow X3 on Gearbest.com for $128.99Best Deals via XiaomiToday

Before taking you through the review of the Finow X3 Smart Watch, here is a summary of the full specifications of the device: 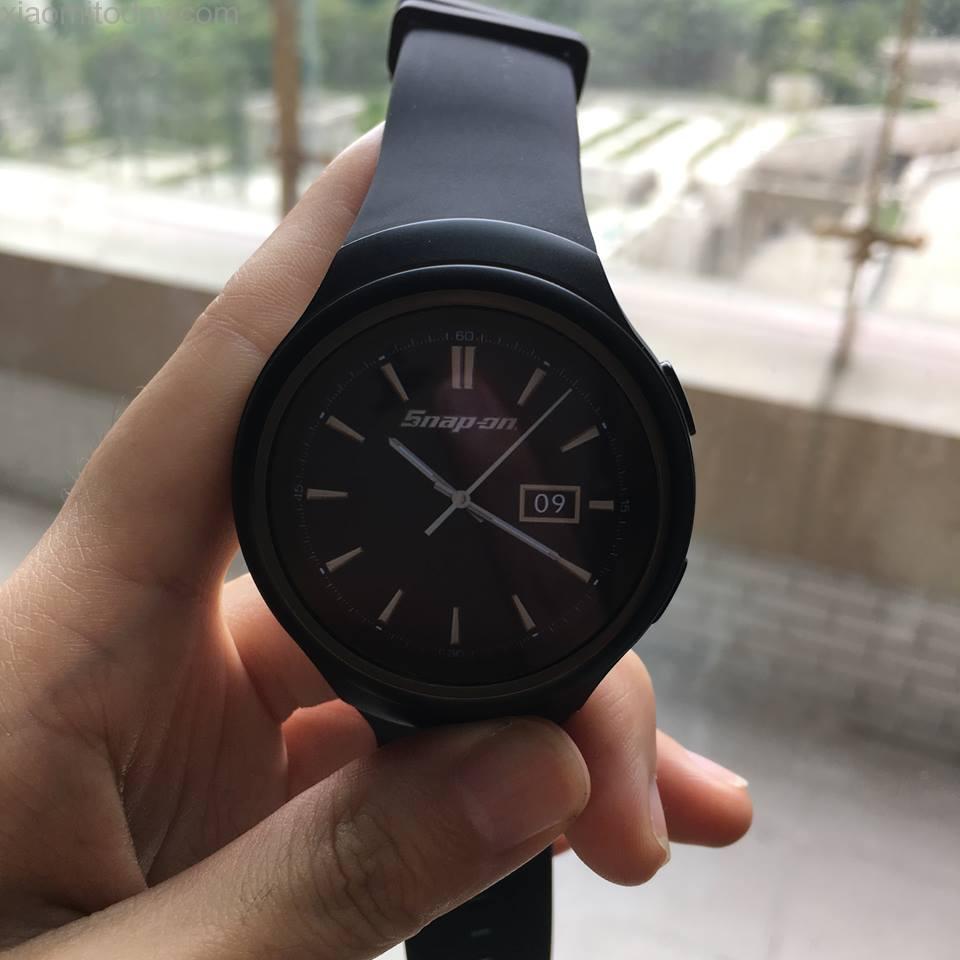 The Finow X3 features a design similar to that of normal analogue wrist watches, but actually packs a lot of smart features inside. It has a cool design; the circular part of the watch is made from steel to give you the premium feel, and it comes with a watch strap made from Silica Gel to make it comfortable to be wear on the wrist. With the Silica Gel design, the Finow X3 smartwatch can be worn around the wrist for a long time without the wearer feeling any form of discomfort, swelling or redness on the skin, as is common with some smartwatches. 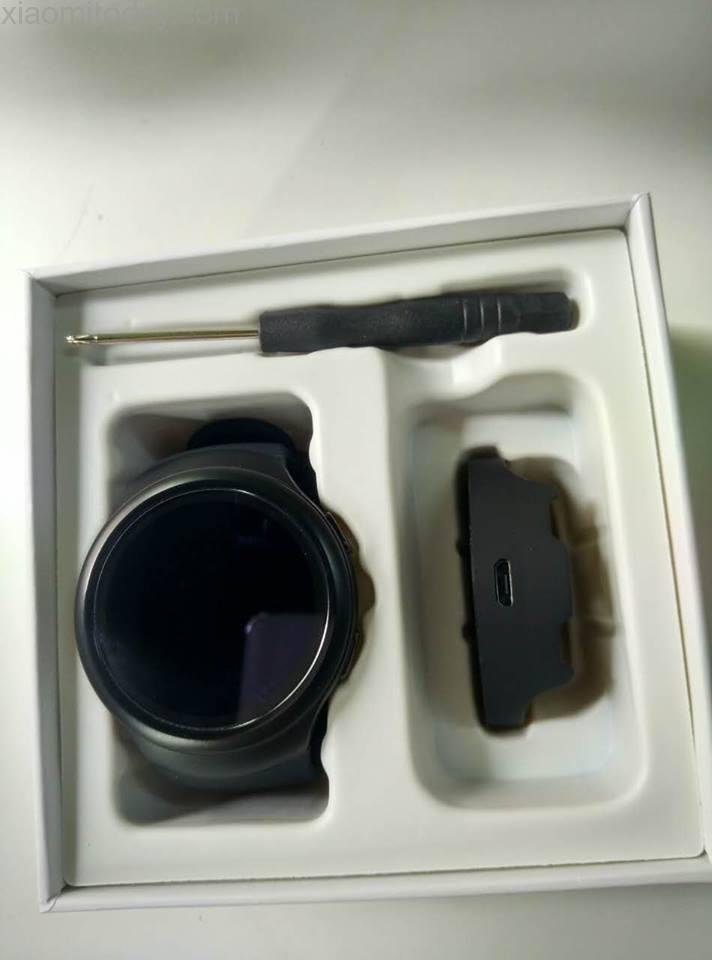 The Finow X3 Smart Watch comes in a cardboard box like other Finow smartwatches, but this one is white-coloured. On opening the box, you notice three items at the top instead of the usual one. These include:

Upon probing further, you find the usual items you would normally expect to find in a smartwatch box which include the Micro USB cable and a User Manual Guide to quickly and easily learn how to use the device. 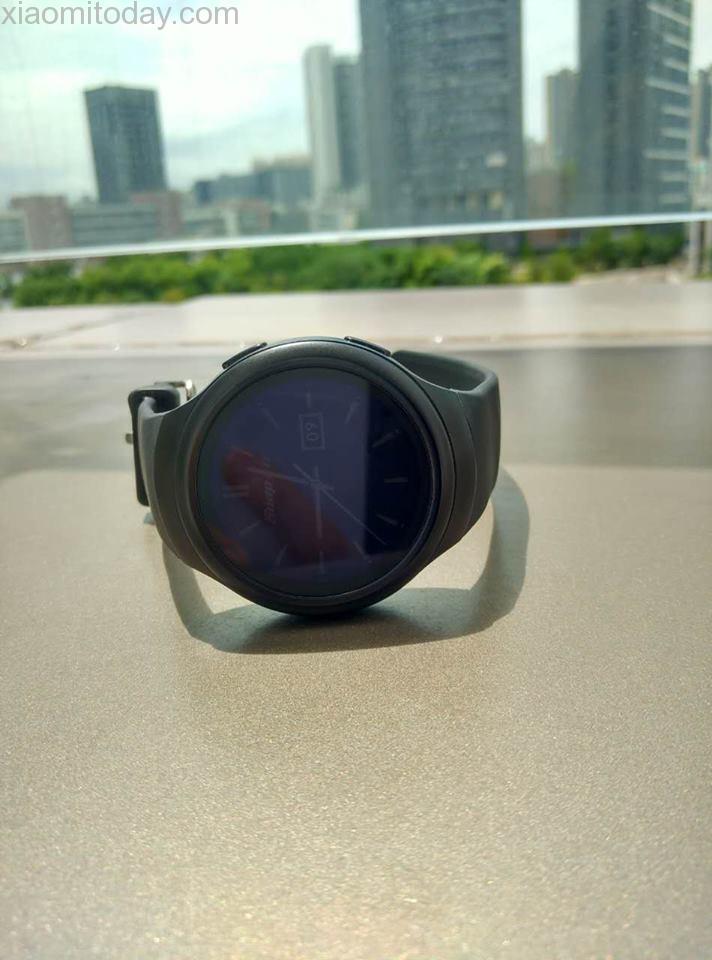 The Finow X3 is a beautiful design that sports a classy look and is designed to look like a casual wrist watch’ it doesn’t give the impression of a smartwatch on first sight, which could actually cause some surprised reactions when people see you tapping away at the screen of the watch.

The Finow X3 smartwatch is a heavy one; it weighs in at 90 grammes, which is far above the average weight of most other smartwatches. That said, you wouldn’t mind the weight too much when you discover the nice features the watch has to offer.

The dimensions of the Finow X3 Smart Watch are 46 * 47 * 13 millimetres. The chassis is made of steel, but is not easily noticeable as the steel is of a rather dull appearance which blends in with the colour of the watch itself.
The Finow X3 comes with a black watch strap made with Silica Gel, and the watch itself is available in both Silver and Black colour variants, allowing you to choose whether you want to go with the cool black hard-to-notice look, or the instantly-noticeable silvery classy look.

Like its sibling in the X series the Finow X5, the Finow X3 Smart Watch has the action buttons on the right side and both the loudspeaker and the microphone at the bottom of the device. 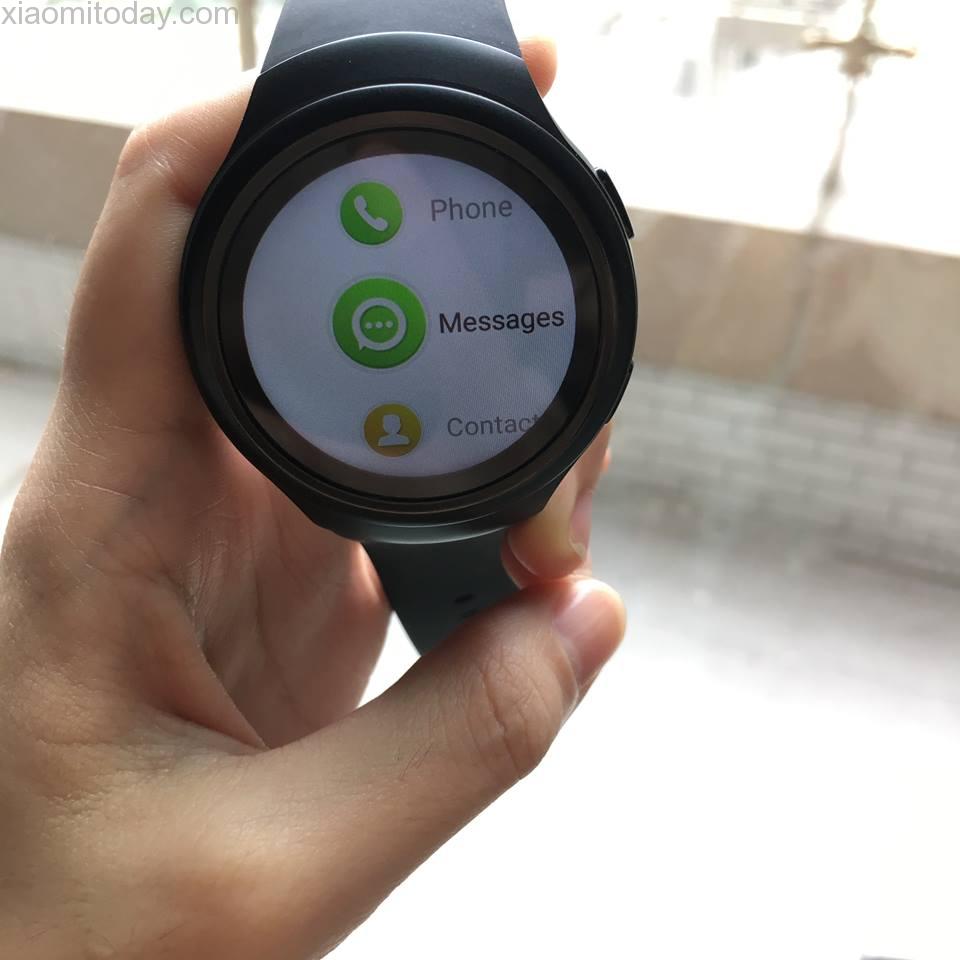 The smartwatch incorporates a MediaTek MT6572 processor under the hood with dual processing cores and a processing speed of 1.2GHz. This amount of processing power is uncommon in the world of smartwatches, which makes it all the more appealing.

That’s not all. The Finow X3 smartwatch also bundles along 512MB RAM capacity which when coupled with the fast processor, ensures that your smartwatch is up to the task in areas of speed and performance. For those used to modern smartphones with 4GB and 6GB of RAM, 512MB of RAM may seem too small for a smart device to operate smoothly upon, but in serious terms, that is enough for a smartwatch. How to know? Buy the Finow X3 smartwatch and see!

Now comes the downside. The Finow X3 smartwatch comes with 4GB of internal storage capacity, which doesn’t augur well for heavy downloaders and multimedia collectors. Given that the smartwatch is able to play media files like music and videos, users might feel inclined to keep a lot of their files on their watches where it will be easily accessible on the go, and the fact that the Finow X3 smartwatch offers just 4GB of storage space may not be an easy one to digest for many. What’s more, the Finow X3 smartwatch doesn’t possess a micro SD card slot which means once the 4GB storage is full, it’s time to do File Manager/Gallery Sanitation.

The Finow X3 smartwatch brings the functionality of our smartphones right to our wrists with the possession of a SIM card slot and ability to make and receive calls, send text messages and browse the internet. The Finow X3 smartwatch comes with a SIM card slot underneath it which is able to accommodate a Nano SIM card which is used to make calls, receive calls and send text messages. The watch also has the ability to record sound as multimedia files.

The Finow X3 smartwatch supports a wide range of GSM and WCDMA network bands which allows you to access the internet faster right from the comfort of your wrist. It also supports Wi-Fi networks which gives you an even faster way of connecting to the world wide web.

Location determination is made all the more easier on the Finow X3 smartwatch which comes with GPS support and A-GPS (Advanced GPS) support. This ensures that you don’t get lost at any point in time, and the satellite reception of the smartwatch is great, as tested.

There is a 5-pin USB 2.0 port present on the smartwatch which allows you to both charge the device fast and transfer files to your computer from the watch. Included in the package is a recharge stand also, for portable charging.

The Finow X3 smartwatch packs a 450mAh Lithium Polymer battery which is sure to last up to 100 hours on Standby Mode. But when you reason it out, who would be using a smart device on Standby Mode for that long period of time? Anyway, the Finow X3 smartwatch comes with a battery that allows you to talk on 3G for up to 2 hours, and on 2G for up to 3 and a half hours (these are reports of factory tests on the device; I’m not able to verify these claims. Please do let us know if they are true or not). The battery takes around 3 hours to charge completely from 0%. 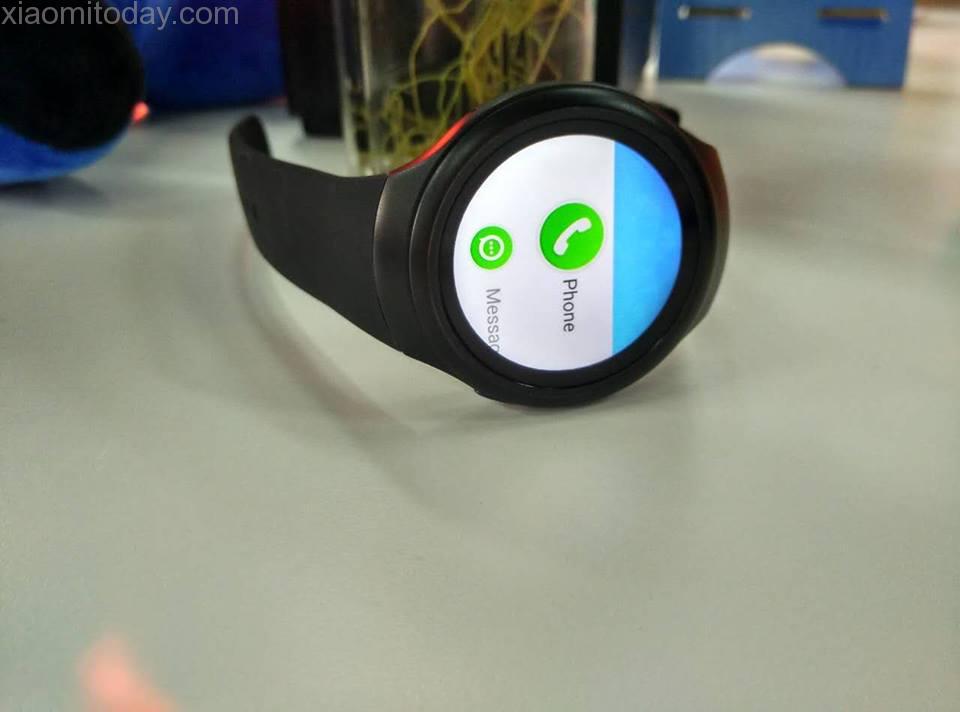 On the hardware side, the X3 smartwatch has the normal add-ons you would expect to find in a smart device: loudspeaker, microphones and what have you.

Apart from these, the smartwatch is very useful for body monitoring and fitness tracking. It comes with a Cardiotachometer which allows for continuous recording ad reporting of the heart rate. In other words, you get a smartwatch with the features of a smartphone and a heart rate monitor which does its job continually and reports the findings to you as they are gotten. What do I have to say to this? Cool!

Software-wise, the Finow X3 smartwatch runs Android 4.4 version of the Android for Wear Operating System. That said, the watch also imbibes support and compatibility for iOS, so you don’t go feeling out of place when surrounded by the fruity users.

With the processor features it possesses and that amount of RAM size, the X3 smartwatch by Finow runs smoothly and supports many Android and iOS applications, the exceptions being the ones too resource-intensive for its 320 by 320 screen resolution.

These are the merits and demerits of the Finow X3 smartwatch as seen by us in the time we’ve spent with it:

As we can see, these are almost the same advancements and flaws we found with the Finow X5 smartwatch. Things have not really improved.

Overall, the Finow X3 Smart Watch is a cool watch to use, featuring a standard screen resolution and size and high functionality with its fast coprocessors.

The absence of a camera on it is a common issue with Finow smartwatches, but may not be a factor to be considered when deciding whether to purchase a smartwatch or not, since it’s meant to be worn on the wrist. Still, the inclusion of a camera wouldn’t have hurt.

What’s more, the Finow X3 smartwatch is an affordable one and offers you one of the best prices among smartwatches in its category in the market.