Today, we got some latest information officially from Fiio regarding the M11 pro audio player. It is quite interesting and you may want to know about it. At the end of September, Fiio will arrange sales agents worldwide for the Fiio M11 Pro DAP as reported on its official Weibo page. Here is some information that may interest you 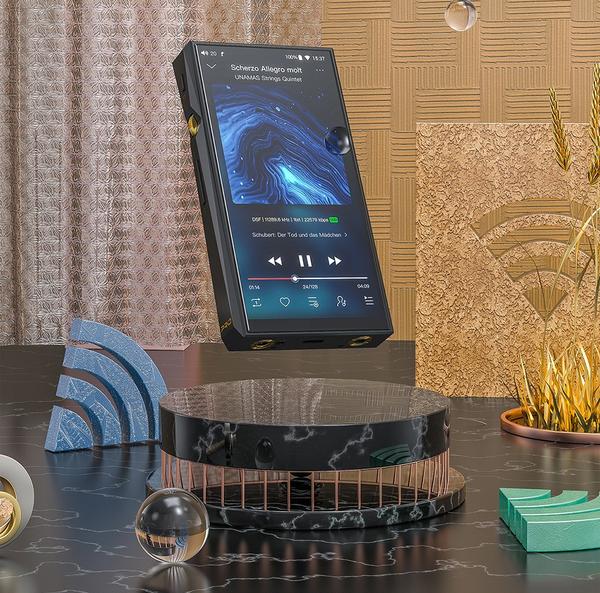 According to Fiio’s announcement, three models, M11 Pro, M15, and M15 Pro will be released after the M11. However, the exact launch date will differ because all three models are developed by the same R&D team. Thus it is technically impossible to launch them simultaneously. 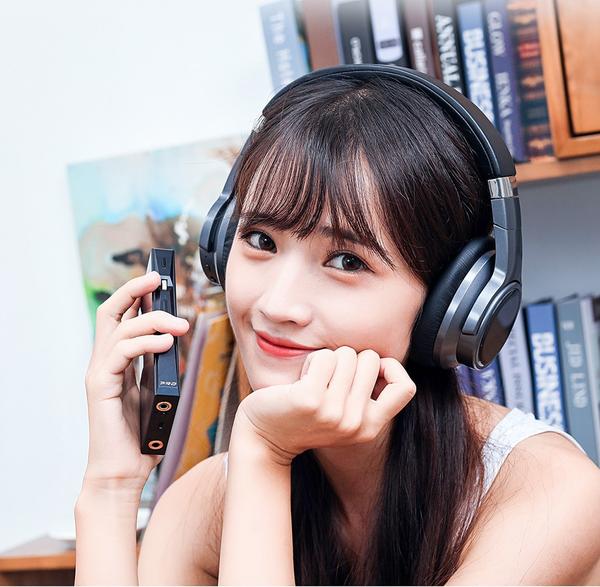 Those who purchased the X7 or X7MK2 with AM3D will know what Fiio has to offer. In fact, the M11 pro also could be named “X7MK3”. Both AM3D and M11 Pro are utilizing THX AAA amp technology with similar sound signatures. M11 Pro player adopts two AK4497s as the DAC chip, which are more musical than the ESS chips on the X7/X7MK2. Of course, what’s more important is that the main control, display, function, and experience is much better than the X7 or X7MK2. 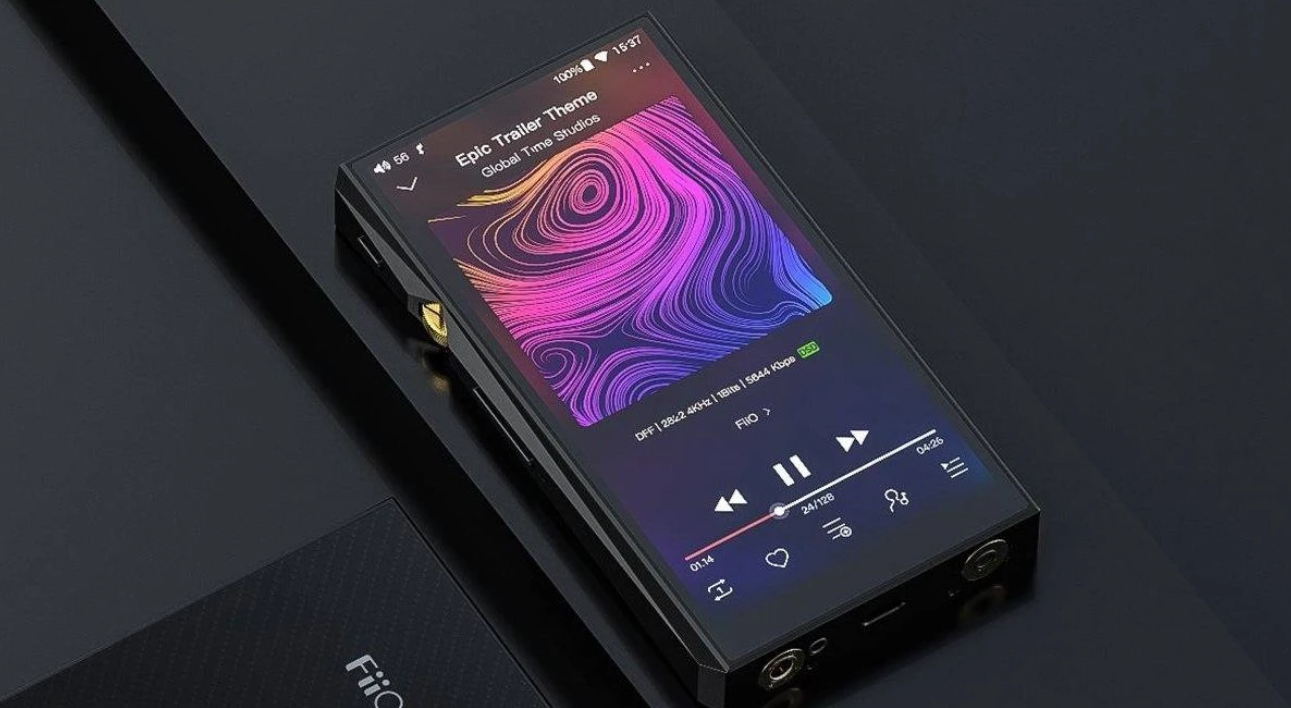 Though M11 Pro priced $769 ($20 coupon Code from Hifigo.com: FIIOM11PRO) is around $200 higher than the standard version M11 (varies by tariff and VAT). This is because Fiio spends $200 more for better chip AK4497, larger capacity FLASH chip (32G more), better amp chip and THX license fee. It also has an independent analog volume adjustment chip as well as a larger battery (approximately increase by 600 mA). 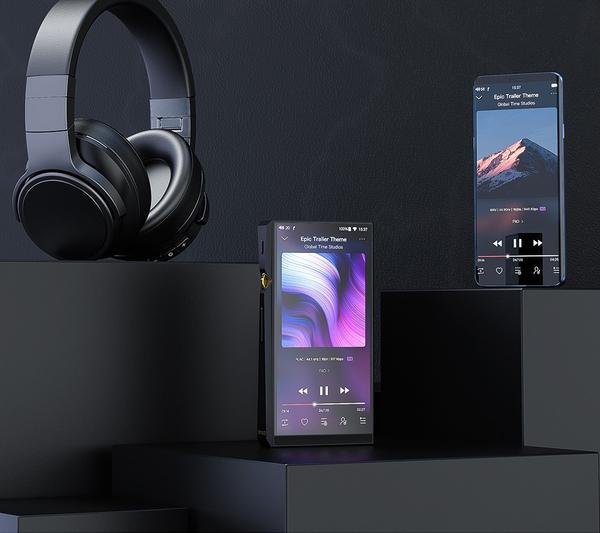 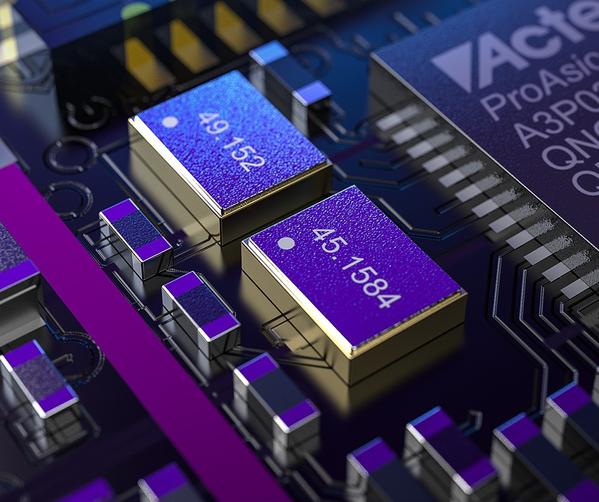 The company is already t the pre-order stage. It has concluded various testing, inspections, and debugging software details. With all these done, the M11 pro will be available for shipping at the end of this month.