With the launch of the Xiaomi Mi MIX started a new era for smartphones. Currently, the phone market shows a few trends including dual-camera on the back, a strong front camera for better selfies, curved housing in front and back for better ergonomics, bezel-less screens and a few others. In this sense, the Mi MIX was the first to come with a display with no borders. Many think such a screen is useless because people can’t benefit from such a design. But those smartphone makers that come in with such a device provide a customized OS for it as well. Anyway, the Mi MIX was a finding, and many manufacturers began designing similar phones. Recently we have been talking about the upcoming bezel-less smartphones. Now, there are so many handsets with this feature, that your fingers won’t be enough to count them. Most of those devices have been already out. Among them, we can mention the Sharp Aquos S2, Leagoo KIICAA Mix, Bluboo S1, Nubia Z17 Mini, Doogee MIX, Maze Alpha, and so on. Some of them have to come yet. Say, we are waiting for the Allview. Another great handset from this line has been announced a few months back and it’s already available for purchase. GearBest is selling the Elephone S8 for $279.99, but you can get your hands on it for only $229.99 after applying a coupon (code: ElepS8).

As you see, the aforementioned models target two smartphones – the Galaxy S8 and Xiaomi Mi MIX. In this sense, the Elephone S8 is considered to be the Samsung phone rival. I guess this is the main reason why this phone is thought to be the Chinese Samsung Galaxy S8.

Honestly, the Elephone phones are not very popular. Due to copied design and weak hardware most of them are fighting in the low-costing smartphones market. But Elephone is gaining momentum and starting the Elephone S7 we saw the company is capable of making good handsets. As for this year, the manufacturer has already launched a couple of good devices including the Elephone P8 Mini. But the actual flagship of the company is going to be the Elephone S8. Let’s get acquainted with the selling points of this device.

This term means the screen has no borders on three edges. As for the Elephone S8, only the bottom side of the front panel is used for ‘non-screen’ purposes. The home button is placed below the screen as well as the front camera. The rest of the front panel is occupied by the display. There is still no info the screen ratio, but we tend to think it’s over 90%. However, this is not a completely bezel-less device. As you can see in the photos, the proximity sensor and the speaker (I guess) are placed on the upper side. But they occupy too little area, be fair. Many of the aforementioned devices are not border-less. The black frame around the screen is too large even. But the Elephone S8, seems, can be considered as bezel-less smartphone.

The back of a smartphone is as important as the front. Probably, the manufacturer understands this, because it comes with a stylish-looking back panel starting the Elephone S7. This was the first phone of company to use a glass body. Now the tradition continues on the Elephone S8. Thanks to a glossy covering it looks like an expensive device. This trick has been used by a few Chinese manufacturers including Xiaomi (Mi 6 Silver Edition) and Huawei (Honor 9 Seagull Grey). Now Elephone joins the party.

Not that many smartphones can boast of a 2K resolution screen. I don’t say there are no phones with such resolution screens. But even the top brands’ flagships come with Full HD screen, mainly. So sporting a 2K resolution screen will make the Elephone S8 to be ahead of its rivals. Moreover, it’s said the S8 will come with a 6-inch display. This means it will consume more power. Fortunately, the manufacturer has put a 4000mAh large capacity battery into the device.

There is a regular front camera on this handset coming with only an 8MP sensor. But the rear shooter features a 21MP sensor paired with a dual-LED flash. This means the Elephone S8 will be able to take great shoots regardless the lightning conditions. In this sense, the manufacturer was smart enough – it didn’t put a dual-camera there that is not capable of doing anything else but blurring the background. Elephone has chosen a larger lens for better photography experience.

The rumors about the Elephone S8 has been buzzing in the net for about 8 months. A few months back some hands-on photos appeared on the net. And only a week ago the first video teaser was officially put. Thus the company has been working on it for a long time. This is a good hint that the Elephone S8 is a good smartphone with not only a stylish look but a great performance as well. The presence of a Helio X20 deca-core chip is a proof of that.

Xiaomi Releases Another Affordable Headphone - This Time, Its a Noise Cancelling Headphone 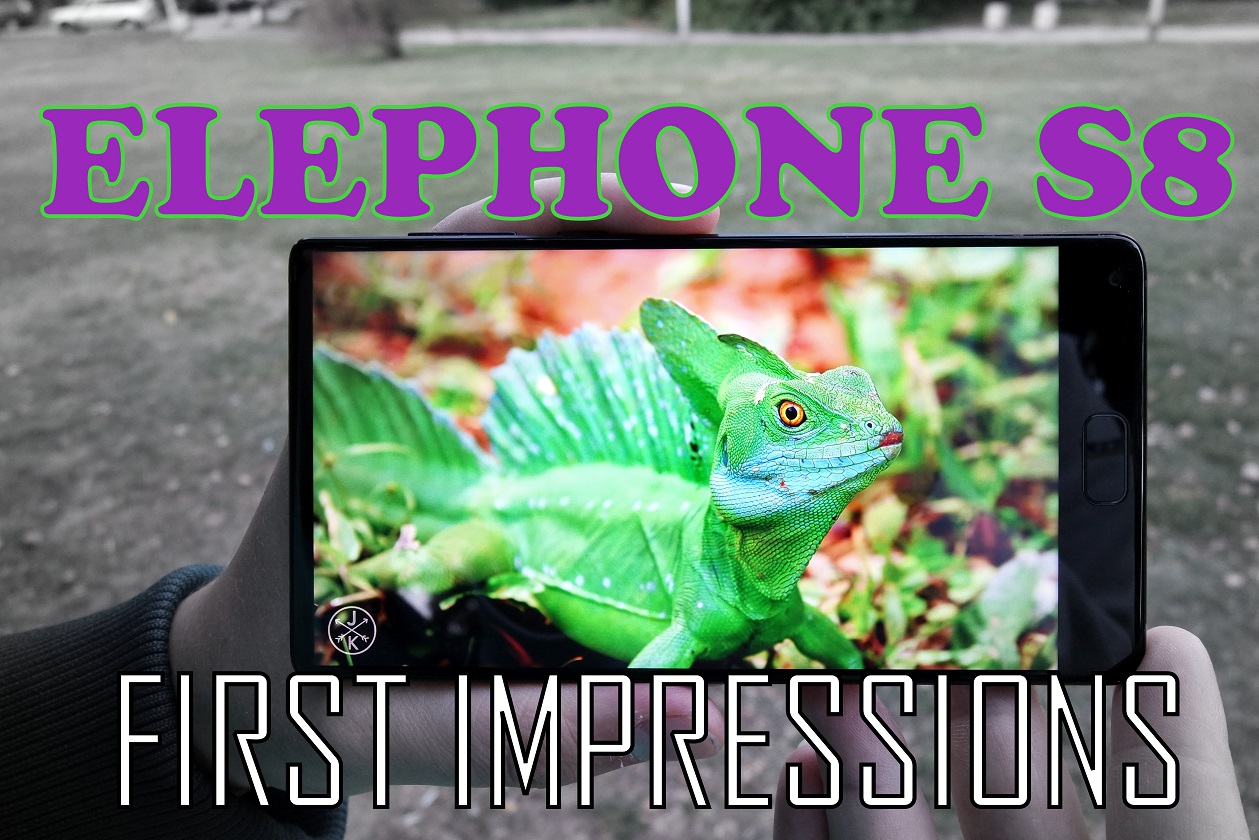 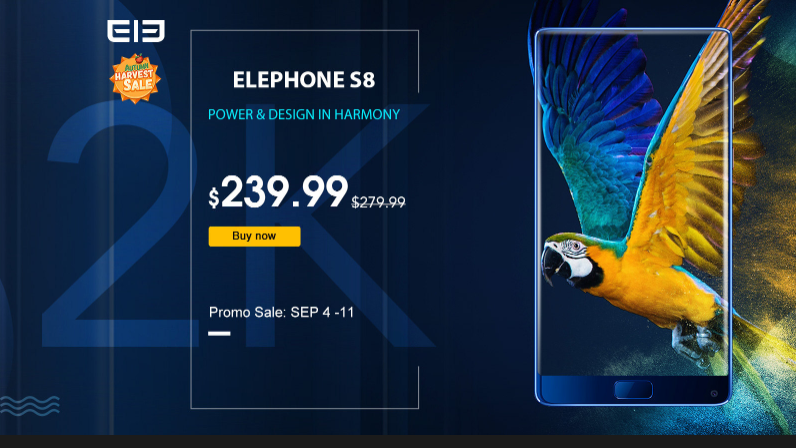 Elephone S8 sales, with discounts and free Headphone, go on sale for only $240 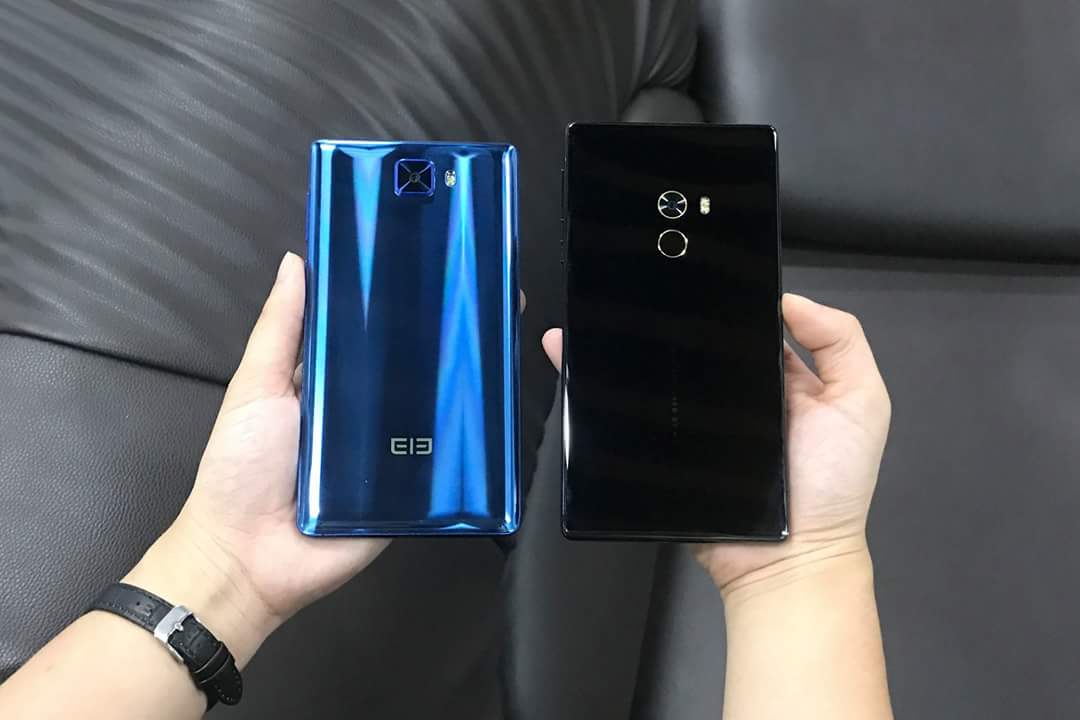