Now you can download the Xiaomi Mi 5s Stock Wallpaper for any device! It’s the season of the Xiaomi Mi 5s series, and though the Xiaomi Mi 5s and Xiaomi Mi 5s Plus are not on sale yet, fans of the popular low-cost Chinese smartphone manufacturers have been going agog with images and different news about the two new Xiaomi devices.

For example, theXiaomi Mi 5s has already been broken down right to the innards by some screwdriver-happy individuals who are lucky to have gotten hands on the smartphone. In another epic post, the camera of the Xiaomi Mi 5s has been proven to be superior to that of the iPhone 6s Plus and Samsung Galaxy S7 Edge (wow! 😮 ).

There is more, but that’s not the main aim of this post; if you want more news on the Xiaomi Mi 5s, go here. Now we have gotten our hands on the stock wallpaper of the Xiaomi Mi 5s and decided to share with you.

This is the wallpaper that is displayed on every unit of the Xiaomi MI 5s smartphone that will be sold, so you can consider yourself lucky because you’re even getting it ahead those that have already pre-ordered the device (the Xiaomi MI 5s is going to be sold for 1,999 Yuan / $259). One major benefit of this is that you can prank people that you already have the Xiaomi Mi 5s with you.

Click on the photo below to download. Do not right-click and save the image below directly; click on the image itself to download the Xiaomi Mi 5s stock wallpaper in Full HD 1920 * 1080 pixel resolution, the same resolution of the display of the Mi 5s. 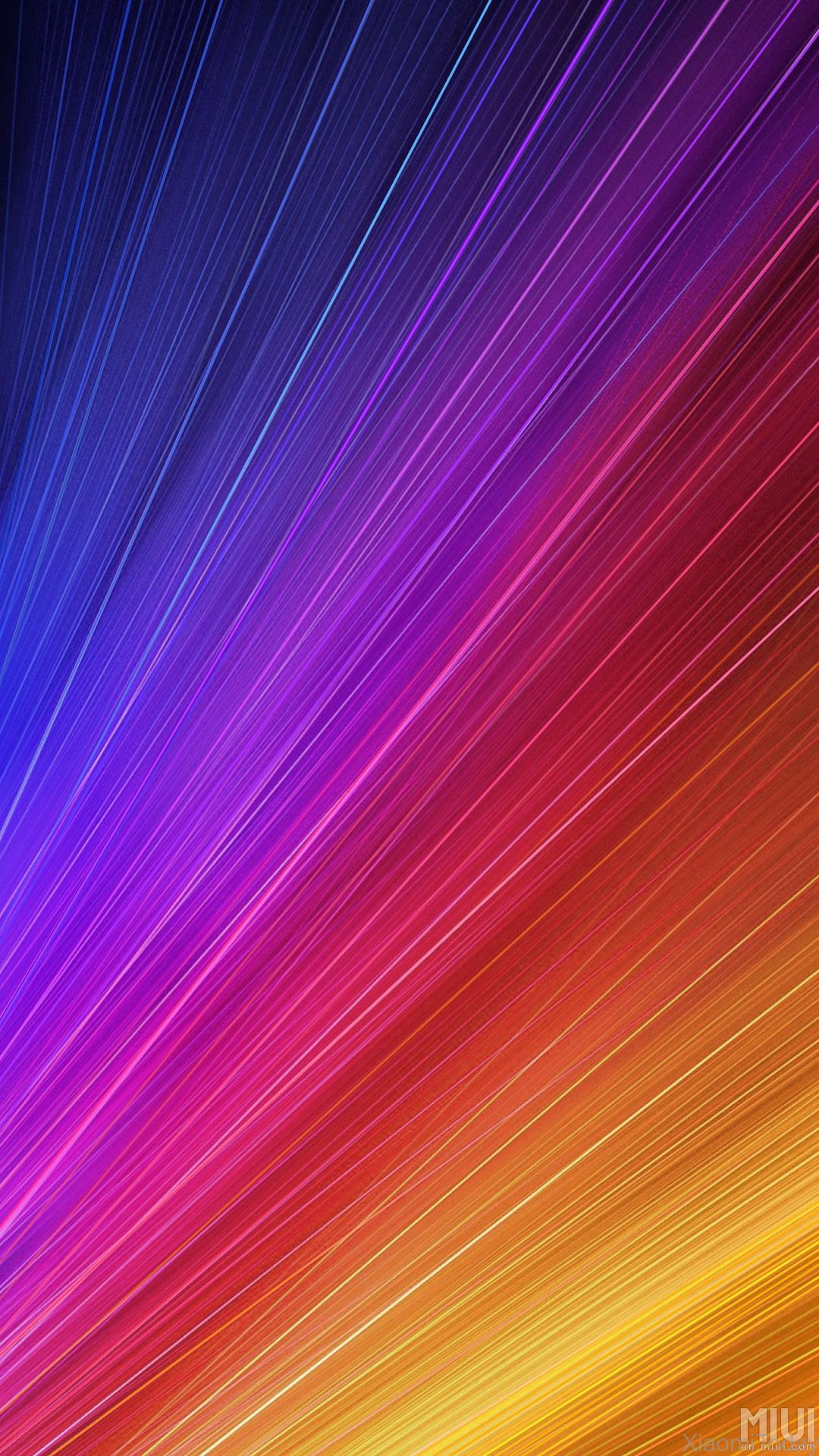