Doogee has been the center of attraction in the device market since several striking models were launched. In addition to the presentation of the Aurora Blue Doogee V that came unexpectedly to users, and the successful  debut at the Hong Kong Electronic Exhibition, the manufacturer also introduced the Doogee BL9000, which is the company’s latest smartphone, a terminal that can last days with only one charge.

Today we bring you a fantastic unboxing of the new flagship of the company since its features make it stand out from the rest of the terminals, counting on a powerful 9000mAh capacity battery with wireless charging support, it is the new terminal that will take over the mid-range market. 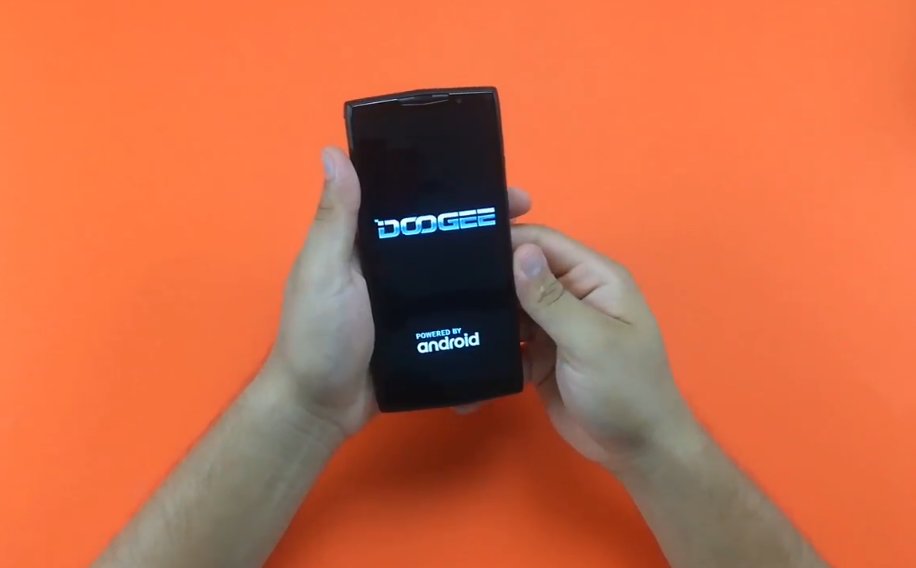 The packaging of the Doogee BL9000 comes in a matte black box with a very minimalist design, which predominates over it. On the front we only find the company logo, the letters with a black color a little more intense than the box.

When uncovering the box we find the following items: 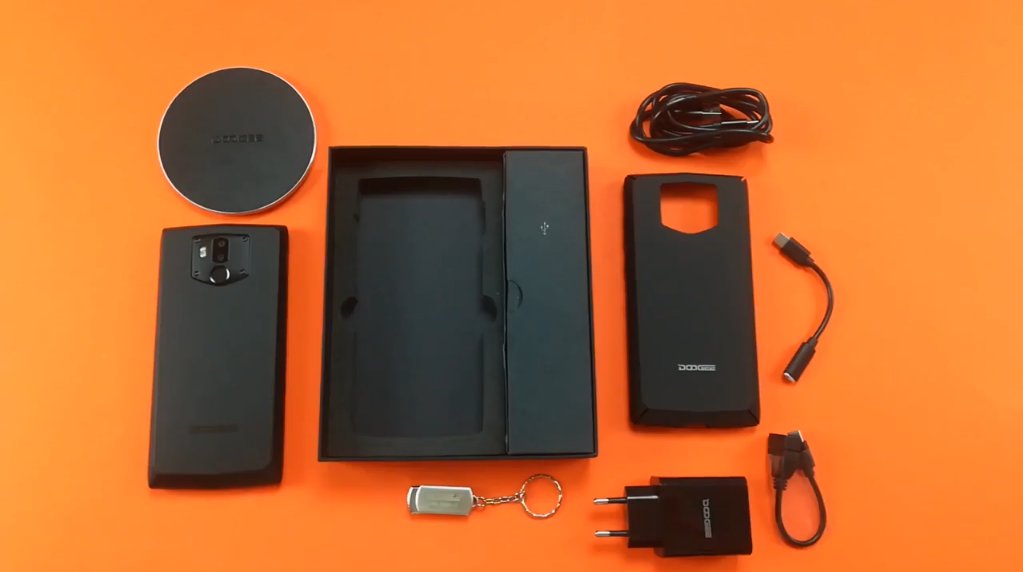 The Doogee BL9000 has a very elegant design as it has first-class finishes to provide the effect of a premium product, the terminal is also surprisingly heavy and thick, measuring 16.27 x 7.81 x 1.38 cm and weighing 275 g. It is designed to fit in professional or business environments with two variants of black and silver. This is undoubtedly one of the best options in the market in terms of battery performance, do not give much interest in how thick or heavy it may be, since it is one of the best options you can find today. 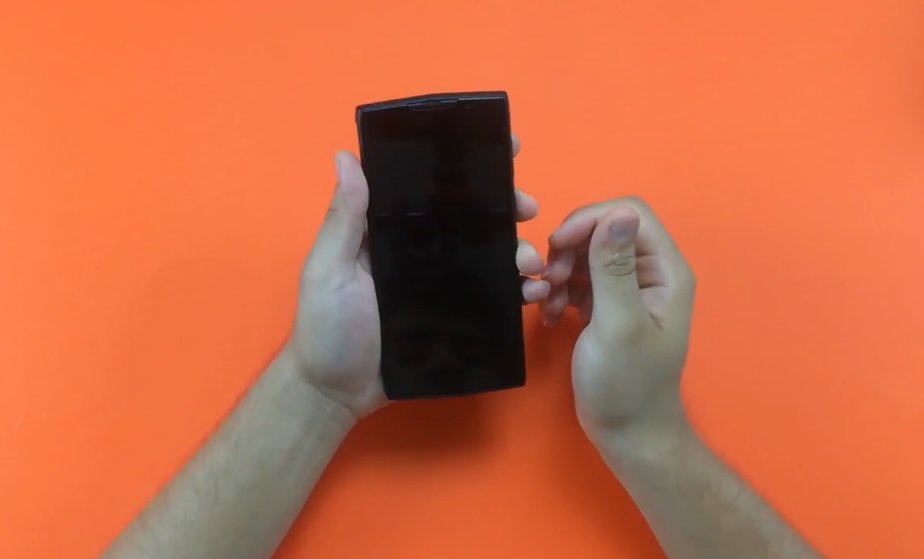 The new terminal of Doogee does not follow the trend without borders, the bezels of the screen are obvious to the naked eye. On the right and left side of the edges of the phone, you can see a pattern of textured triangles, on the right side we find the buttons to control the volume and the button to unlock the phone and finally, at the bottom, we come across the charge input and the speakers. Also in the back of the terminal we find an inverted pentagon in the upper part where the dual main camera is housed, the double flash LED and just below them is the fingerprint sensor. 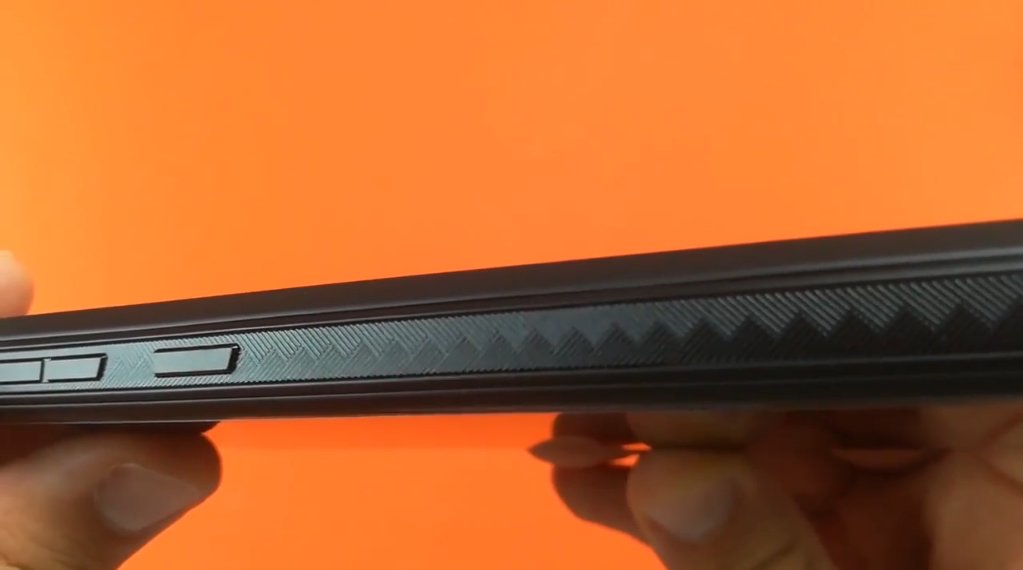 As for the construction of the Doogee BL9000, it has a metal frame with a pattern of lines to avoid the slip when holding it with your hands. In addition, the Smartphone is covered in the back with a layer of plastic that resembles the appearance of leather in smoked black, thus providing an image and feel of a luxury phone. For everyday use, the different textures that it has provide an extremely practical and ergonomic grip. In general terms, the design of the new flagship can attract the attention of the most demanding users. 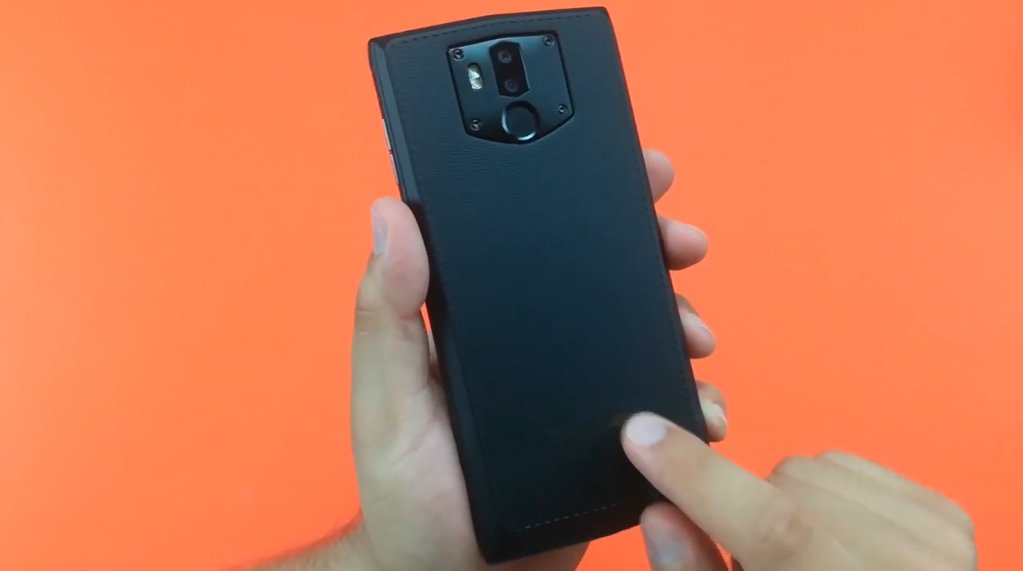 The Doogee BL9000 is equipped with a 5.99-inch IPS LCD screen, with an aspect ratio of 18: 9, and a Full HD + resolution of 2160 x 1080 pixels with a pixel density height of 403ppp. Although this screen and its characteristics are within what one can expect due to the price range in which this device is located, it will be able to provide what is necessary and, thanks to the dimensions it has, it offers us a welcome visual experience
The most important thing to note is that the screen is manufactured by LG with a high color saturation and a magnificent image quality. 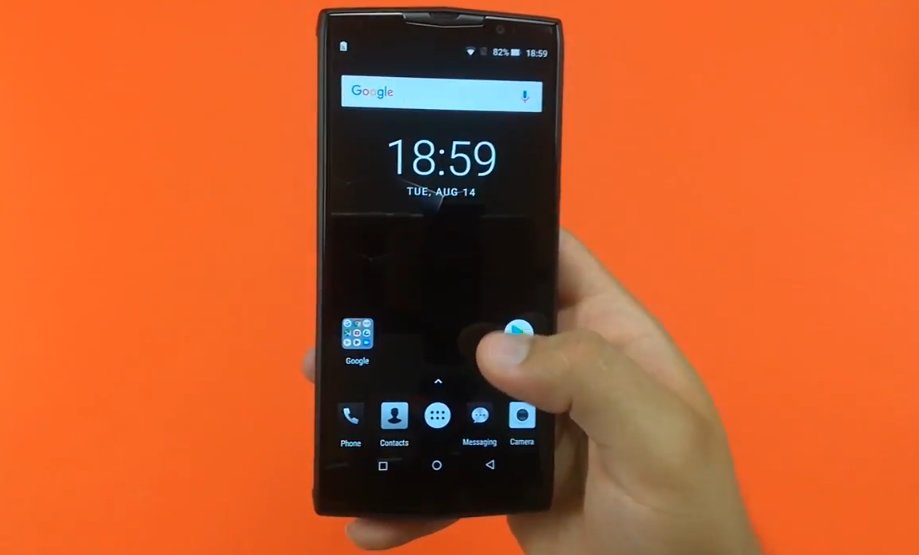 The screen of the Doogee BL9000 is bright enough so that the content that is present in it is easily visible on the outside; Yes, it is better to look for a place without so much light, because although you will be able to see what is on the screen, the reflective surface it has can obscure certain essential parts of the screen.
Having said that, the IPS panel with which this phone has a very good viewing angle stability. No matter what angle you are in, colors and content will look great. As a result, users can see the BL9000 screen comfortably from almost any angle. 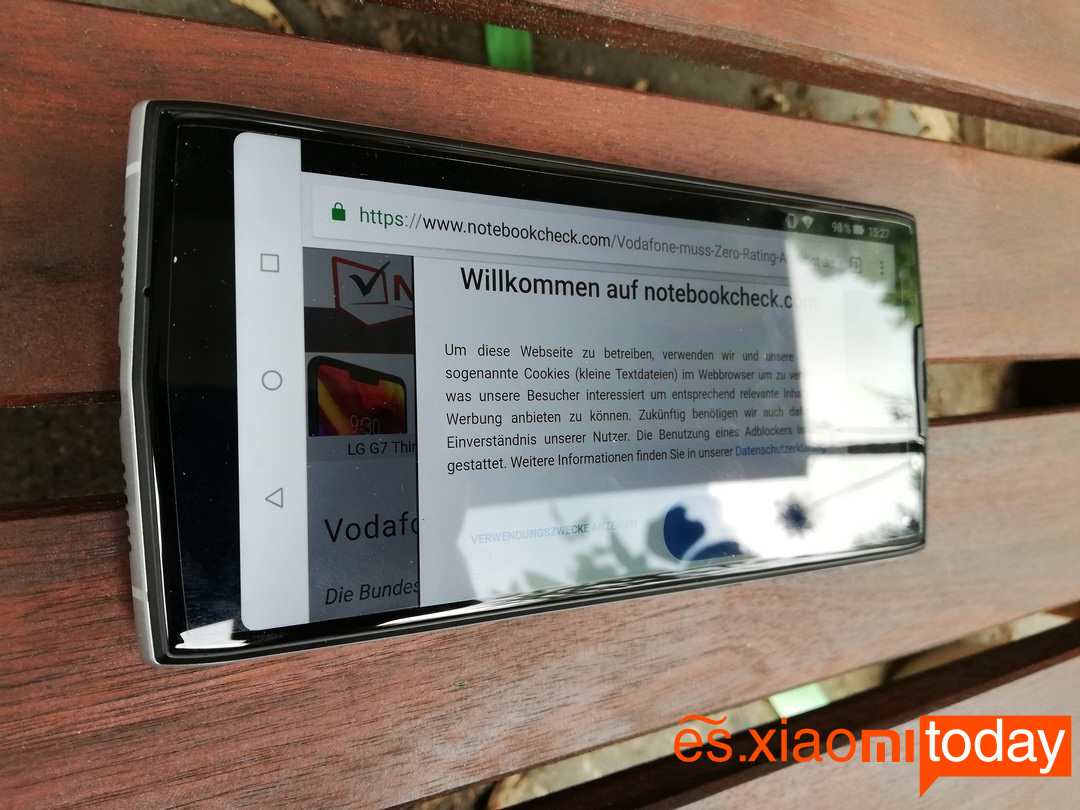 As for the hardware, this terminal is equipped with a MediaTek Helio P23 processor, also known as MTP6763V, while the GPU is a Mali-G71 clocked at 700Mhz. This processor is 64-bit ARM Cortex-A53 architecture with a maximum clock speed of 2.0GHz and eight cores. Along with all that comes with 6GB of RAM, plus 64GB of ROM, and that’s not all because you can expand it up to 128GB with a micro SD / TF card. 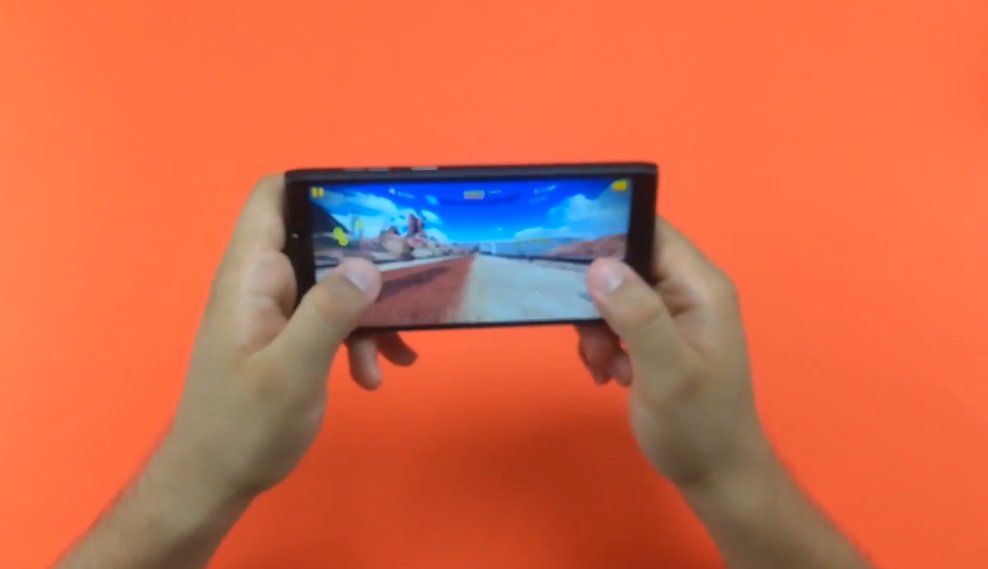 The Doogee BL9000 operates on the basis of the operating system Android 8.1 Oreo with a wonderful interface that differs from others, with an elegant launcher, also with a sober and dynamic design will make the experience to use it easy and without complications. Many of its software features are pre-installed to further improve its performance, as well as being able to more quickly clear your applications when the screen is off.

In the section on wireless connections and the navigation system we can highlight the following specifications: 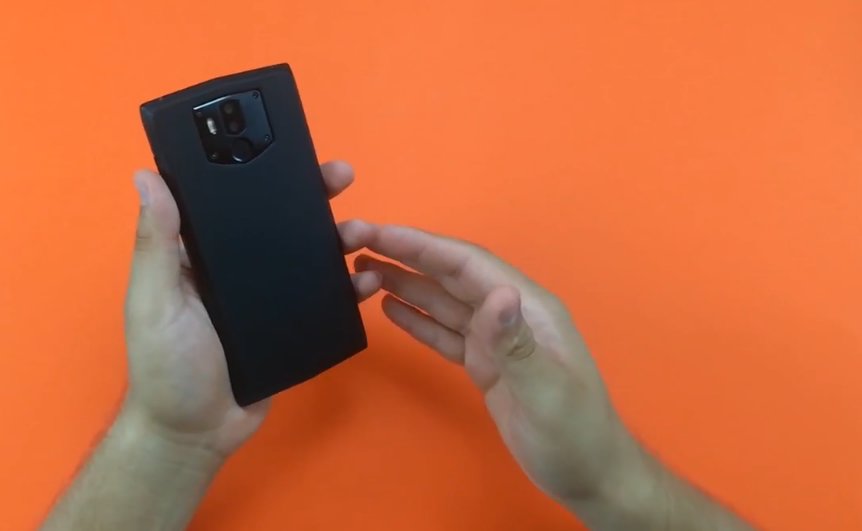 The main camera of the BL9000 is dual and has sensors of 12 megapixels and 5 megapixels, and dual LED flashes of the same character as the main camera, which means that it is also double, and with a wide angle of 88 degrees. The main sensor is SONY IMX486 PDF with a pixel size of 1.2um, and an aperture of f/2.2 that will guarantee an experience that lives up to expectations.

We went through the streets to try this camera and know its performance, and we found wonderful results, the images were clear and the camera was adapting to the light of the environments pretty well. On the other hand, the front camera has 8 megapixels, with an aperture of f / 2.2, this camera supports facial unlocking and AI beauty mode. 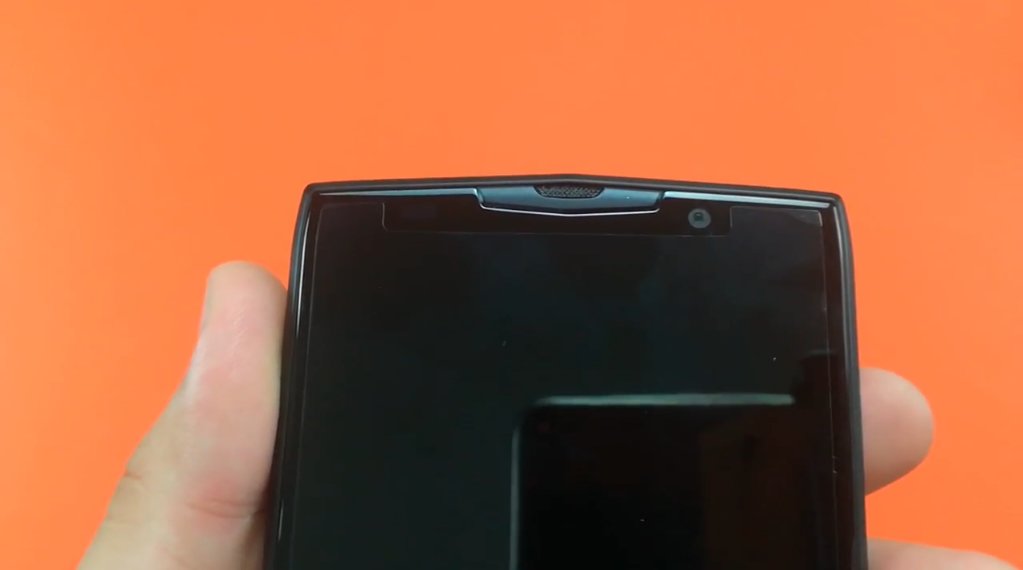 The most outstanding feature of this terminal capacity of the battery, since it houses a battery with a huge capacity of 9000mAh, which can support a standby time of more than 700 hours. We know that one of the most frequent problems for users who tend to travel constantly is the short durability of the batteries, and the Doogee BL9000 is the ideal solution for this, thanks to its capacity, its wireless charger and its fast charging support you can get out of trouble.

The terminal will only require 10 minutes to fill up to 30% of its energy, which will be more than enough for 5 hours of intensive use. 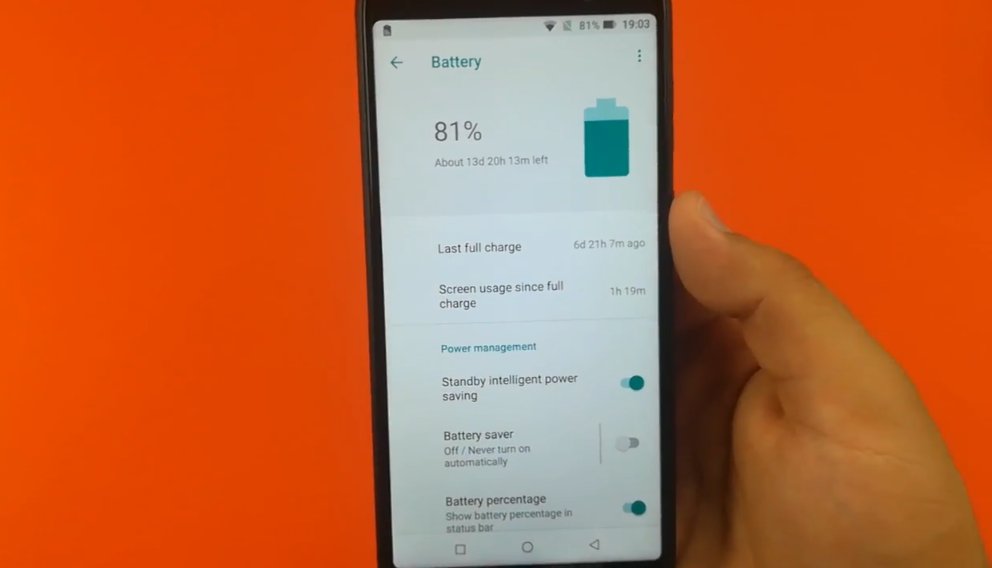 In the same way, thanks to an MCU chip inserted in the lines of the battery and the charger, the 5A current can pass through the charger without problems. Compared with the low 12V load, which has a low voltage scheme that not only promotes the charging speed, but also takes care of the warming of the phone during charging, this certainly guarantees the safety of the device in large measure.

Wireless charging is another point of sale of the BL9000, where we will know that by simply connecting the port to the power outlet, the port will indicate with a green light that we can place the phone to be charged, by simply placing it on top of the base. Also, you will hear a sound that will indicate that the terminal is already starting to charge. 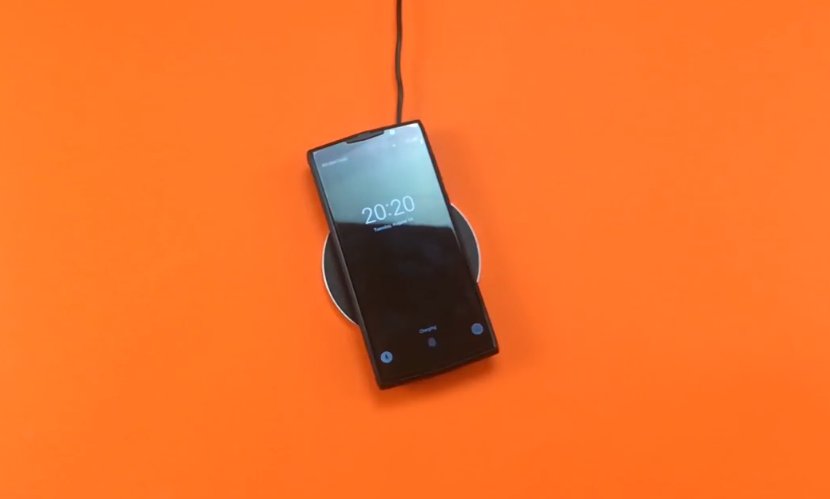 It can be used as a power bank

Something that lately has become very popular in the world of technology have been the power banks, or adapters of alternating current. What these devices do is basically provide energy to any product that needs it, and the Doogee BL9000 is able to do just that. Many of these adapters can cost large amounts of money, and the fact that this phone has this feature gives you an extra point worth noting. 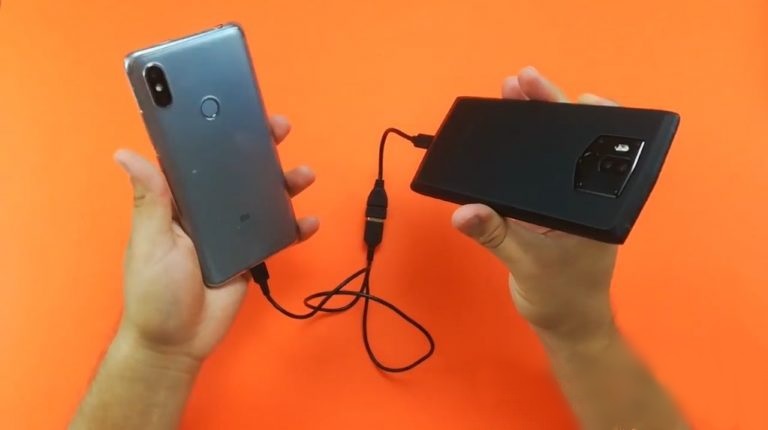 In order to see if this Smartphone is able to provide the necessary battery, we did the test along with a Xiaomi phone. To do this, we used the USB cable that comes in the Doogee phone packaging, plus a micro USB cable. After connecting the cables to their respective devices, we can see that the Doogee BL9000 starts charging the other phone immediately. 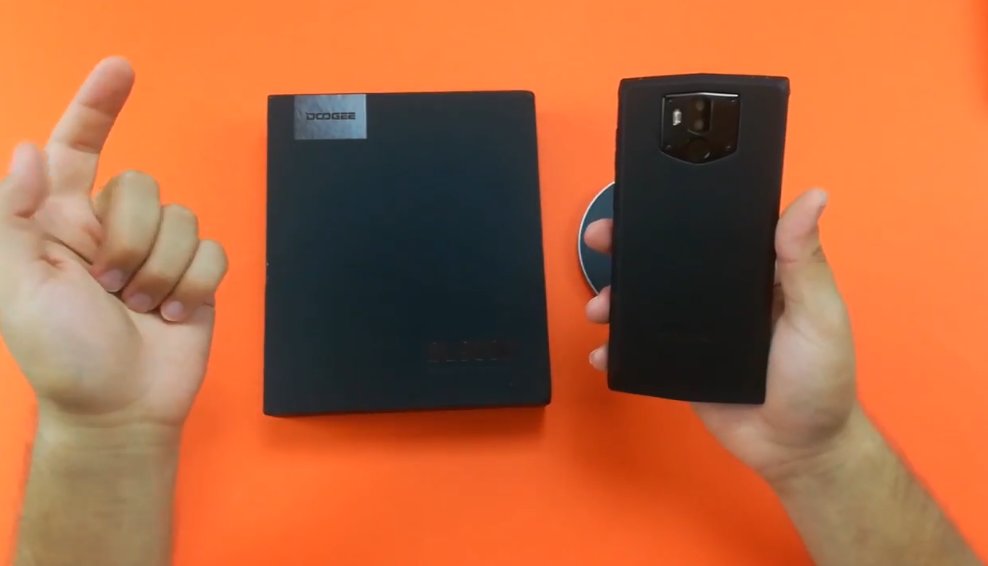 The Doogee BL9000 proves to be an extremely durable mid-range smartphone. The daily applications and the fact of surfing the Internet do not represent any problem for this great Chinese device, which is always good. When it comes to the most demanding applications or multimedia content, potential buyers must be prepared for loading times a little longer than expected, although it still works in a great way.

While performance is not a concern, anyone looking for a smartphone with the longest possible battery life should take a look at this Doogee phone. Other reasons to buy this phone include its modern Android 8.1 Oreo system along with its 64GB of internal storage and the option to install two SIM cards. 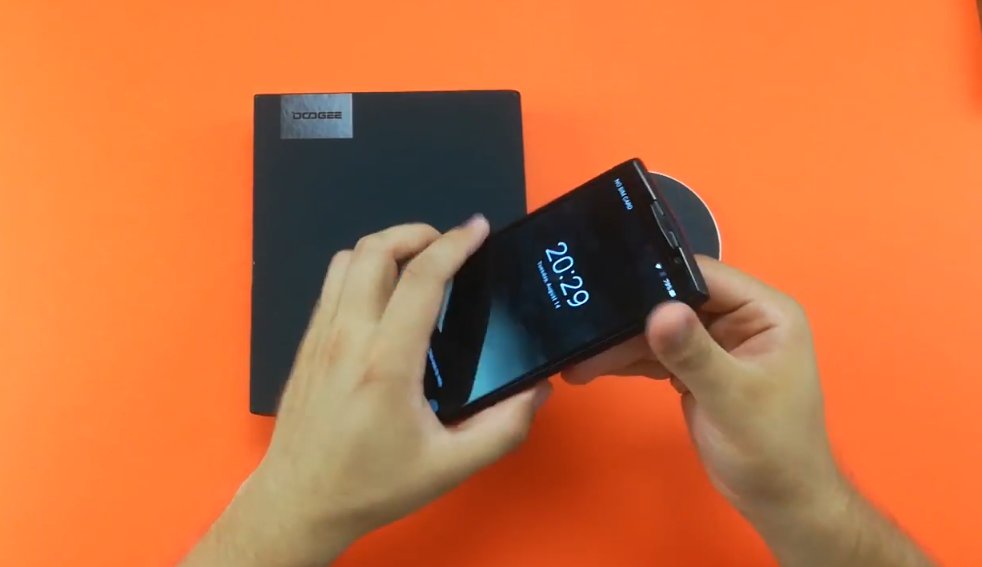 In case you are interested or interested in acquiring the Doogee BL9000, here at XiaomiToday we have the solution. At the moment, this device is not available because its official launch is on August 27. However, you can order it through certain online stores, and here we will tell you all. On Aliexpress, this phone has a price of $ 201.18, at Banggood it is priced at $ 199.99 and, finally, at Lightinthebox it is priced at $ 229.99.

Choose the store of your choice, click on the corresponding button and order your own Doogee BL9000.

Buy the Doogee BL9000 on Aliexpress

Buy the Doogee BL9000 on Banggood

Buy the Doogee BL9000 on Lightinthebox 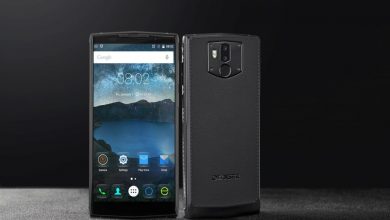 6 Reasons To Get An Incredible DOOGEE BL9000 Smartphone