DJI is now trying to get deeper roots in the smartphone industry as well. Back in August, the company released the DJI Osmo Mobile 3. But the latest news is related to some new rumors appeared in the market regarding drone aircraft by the same brand.

After releasing the Osmo Mobile 3, the manufacturer was quiet on drone for some time. We got Mavic 2 Pro and Mavic 2 Zoom from the brand last year. But after that, no new entry comes to fore.

Now, the silence is about to break. Documents have hinted a new drone from DJI to be available for $399 in the USA. These documents were submitted to the US Federal Communication Commission (FCC). 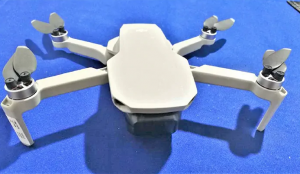 Earlier, we got some rumors about the DJI Mavic Mini drone in August. It was identified by a patent application in China. Similarly, some other visuals were also present to define the device as a combination of DJI Spark and Mavic Air.

Ultimately, speculation tells the drone to hit the US market with a price tag of $399. If the speculations are true, DJI Mavic Mini will be the cheaper device than Spark. Spark was launched for $499 in the US in 2017.

Furthermore, both the Spark and Mavic Mini has a major difference to be 4K video recording. DJI Spark was among the best entry-level aircraft. But the new Mavic Mini can hold the flag from Spark with some improved features. It comes with a foldable design, unlike the Spark drone.

As per other specifications. The Mavic Mini drone concludes a 12 MP sensor to record 4K videos at 30fps. It is expected to give a flight time of 18 minutes. Further, the drone is most likely to come in the market on October 30 this year. 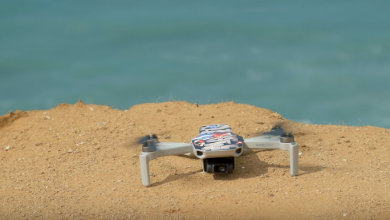 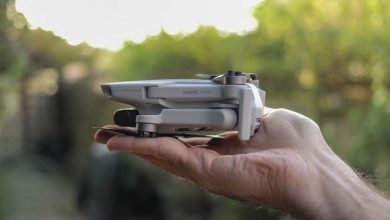