The Chinese smartphone manufacturer Cubot is another well-known entity to introduce flagship smartphones. For the purpose, the brand has triggered the X Series to host the flagship devices. Earlier in April 2019, we got the Cubot X20, but recently, the company has launched the Cubot X20 Pro Smartphone. It can be regarded as the flagship of the 2nd half of 2019 with a highlighting camera feature.

The Cubot X20 Pro handset is in news for its rectangular camera mechanism. Since its introduction, people are eager to know what the device is coming with additional features over the regular version. 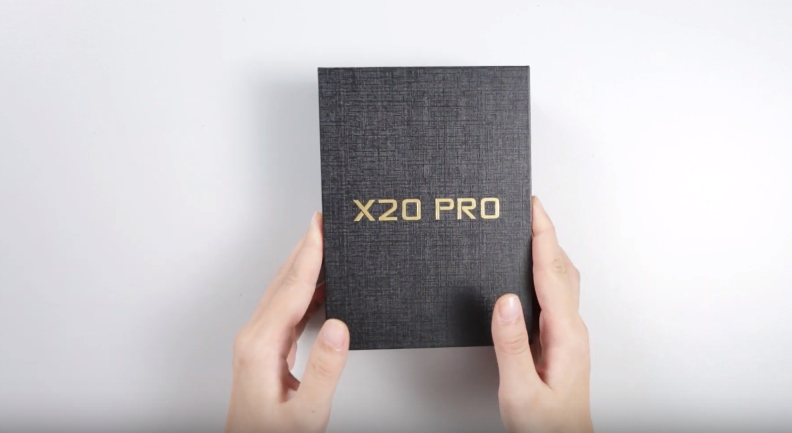 Analyzing the spec-sheet of the Cubot X20 Pro quickly, it has a 6.3-inch IPS display with 2.5D glass protection. The screen also hosts the selfie camera in the top middle as well.

Further, the software department installs the Android 9.0 Pie as an operating system. The chipset of the Cubot X20 Pro packs the Helio P60 MT6771 octa-core processor along with the ARM MALI G72 MP3 GPU.

Moving to the storage space, here you will get the 6GB of RAM and 128GB of ROM for stable performance and mass data storage. Memory is further expandable up to 128GB using a TF card.

Similarly, the photography lovers will possibly be happy with the 12MP+20MP+8MP triple-cam setup and the 13MP AI selfie camera. 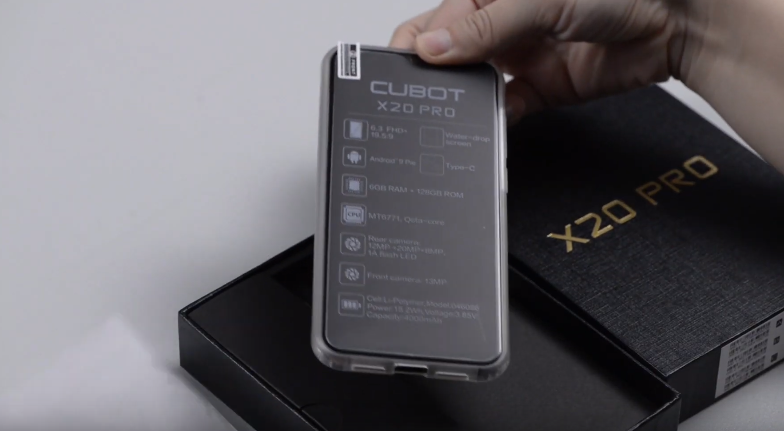 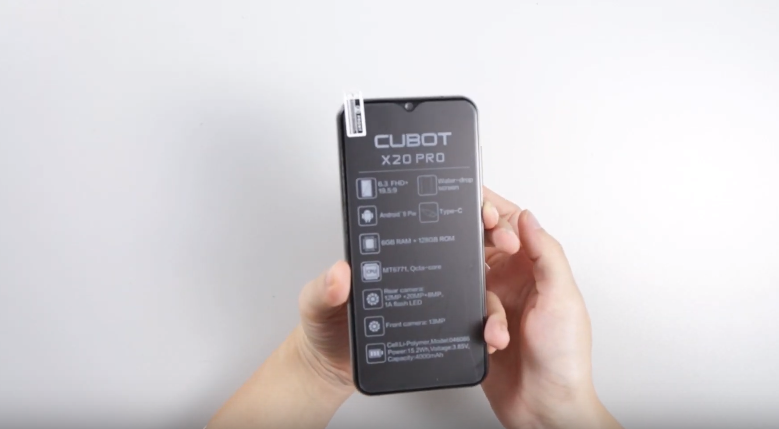 Next is the detailed review of every individual feature of the Cubot X20 Pro smartphone.

In this part, we will present the spec-sheet of the Cubot X20 Pro in a detailed manner. So, go through the piece and see what the device loads to be called as the professional version.

First of all, we will discuss the external appearance of the phone. This is the part to woo the eyes at the prima facia. Well, the CUBOT X20 Pro 4G handset adopts a regular design with a bezel-less screen approach.

It looks glossy and imparts smooth gradient finish on touch. Further, the metal body enriches the product with an ergonomic and appealing design in each color shade. 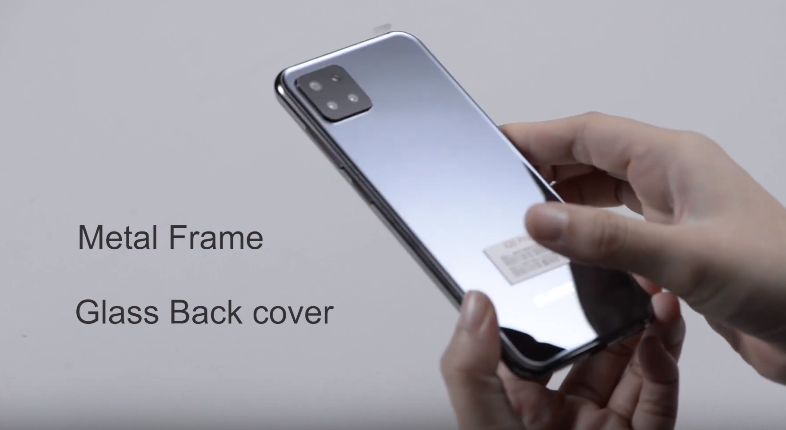 As per the physique of the Cubot X20 Pro, it has a 6.3-inch waterdrop display, which further embeds a selfie camera in the middle. The sides have power on/off and volume up/down buttons along with the SIM tray.

The software management doesn’t have anything surprising except the latest Android 9.0 Pie as an operating system. This is the platform most of the modern smartphones are coming with along with the regular software updates. 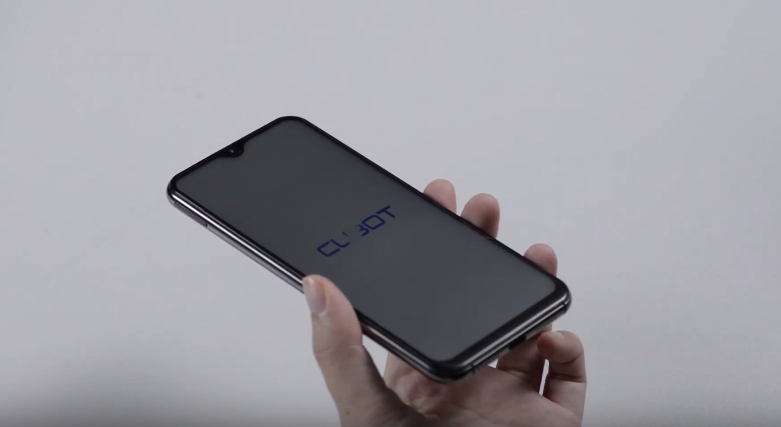 The CUBOT X20 Pro 4G device installs the ad-free OS, which offers annoy-free exploring of the phone. Multiple pre-installed apps will be there for your convenience.

On the contrary, the hardware configurations include the Helio P60 MT6771 AI octa-core processor with a clock speed up to 2.0 GHz. It is a quad-core A72 chip to ensure fast running speed and multitasking without lag. For support, the chipset also configures the ARM MALI G72 MP3 Graphics Processing Unit.

The front side of the Cubot X20 Pro smartphone carries a wide surface to play games and videos without any hassle. 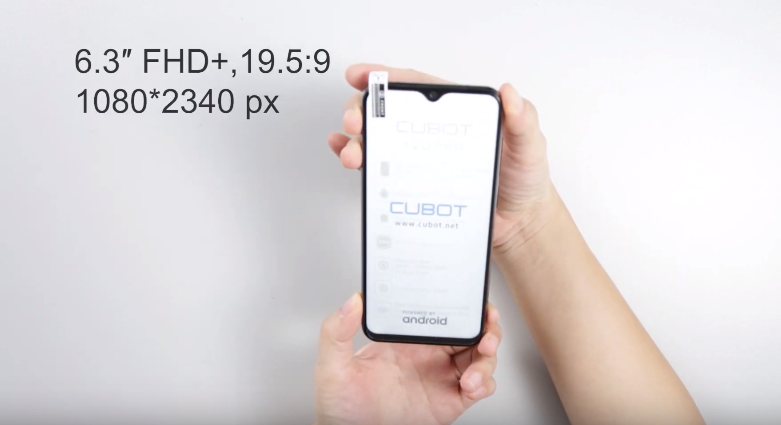 It is a 6.3-inch Full HD+ Waterdrop Notch IPS display to host high-quality videos and web surfing. It is protected by the 2.5D double-sided Glass. The 2340x1080p resolution and 19.5:9 aspect ratio ensures crispy and sharp text appearance for better visibility in the day time as well.

While measuring the screen-to-body ratio, we find it ultra-wide at 92.5%. it will be an amazing experience to play with the functions.

No doubt, cameras are the vital highlight of the Cubot X20 Pro smartphone. The company has designed a dedicated camera set up in the square shape. The camera pad brings three cameras along with a flashlight on the 4th position. 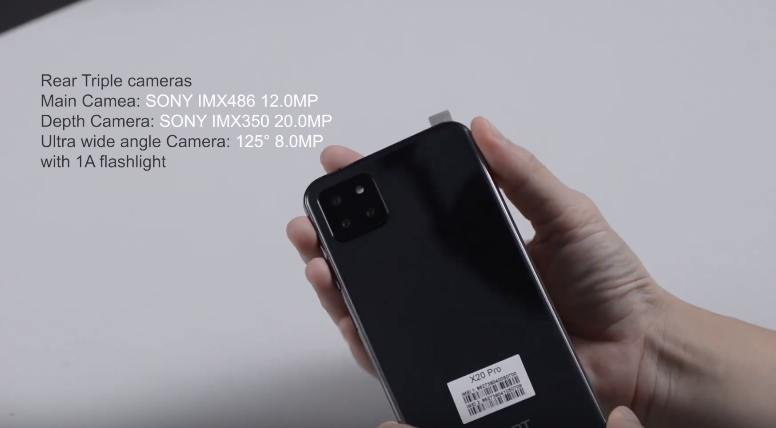 For selfies and video call, users will have a SONY IMX214 13 MP AI selfies camera, which will focus on the face for accurate exposure and keeps exquisite details.

You will enjoy stable multitasking with 6GB of RAM and can store your important files and documents, songs, photos, and videos on the 128 GB internal storage.

If you need more space, you can add a TF card with the capacity of up to 128GB.

The power storage capacity is also a considerable matter in any electronic device and in case of the Cubot X20 Pro, we have a 4000 mAh non-removable battery, which is of Li-Po made. It will give you 106 hours of music playback and 347 hours of standby time. 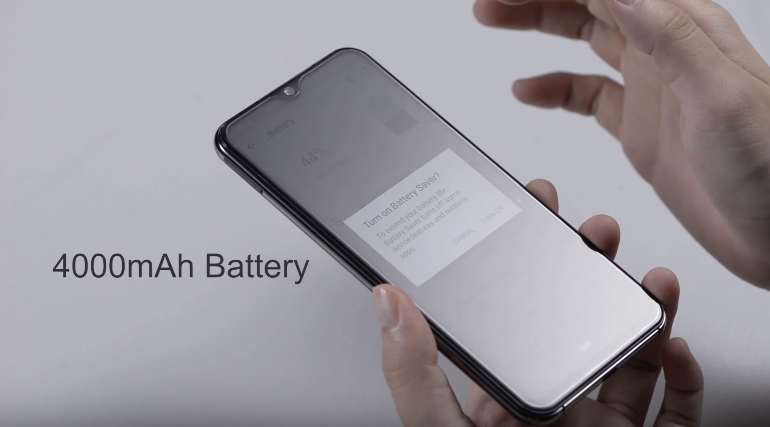 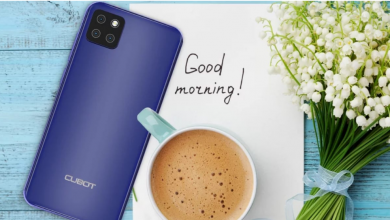 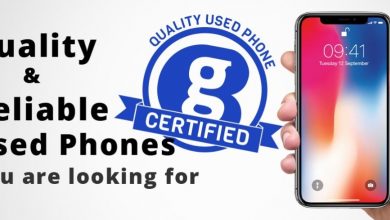