We recently reviewed an interesting phablet from Cubot – S550 and had a good time. This model earns quite a reputation on the Asian markets, because of it’s decent specs and affordable price at the same time. 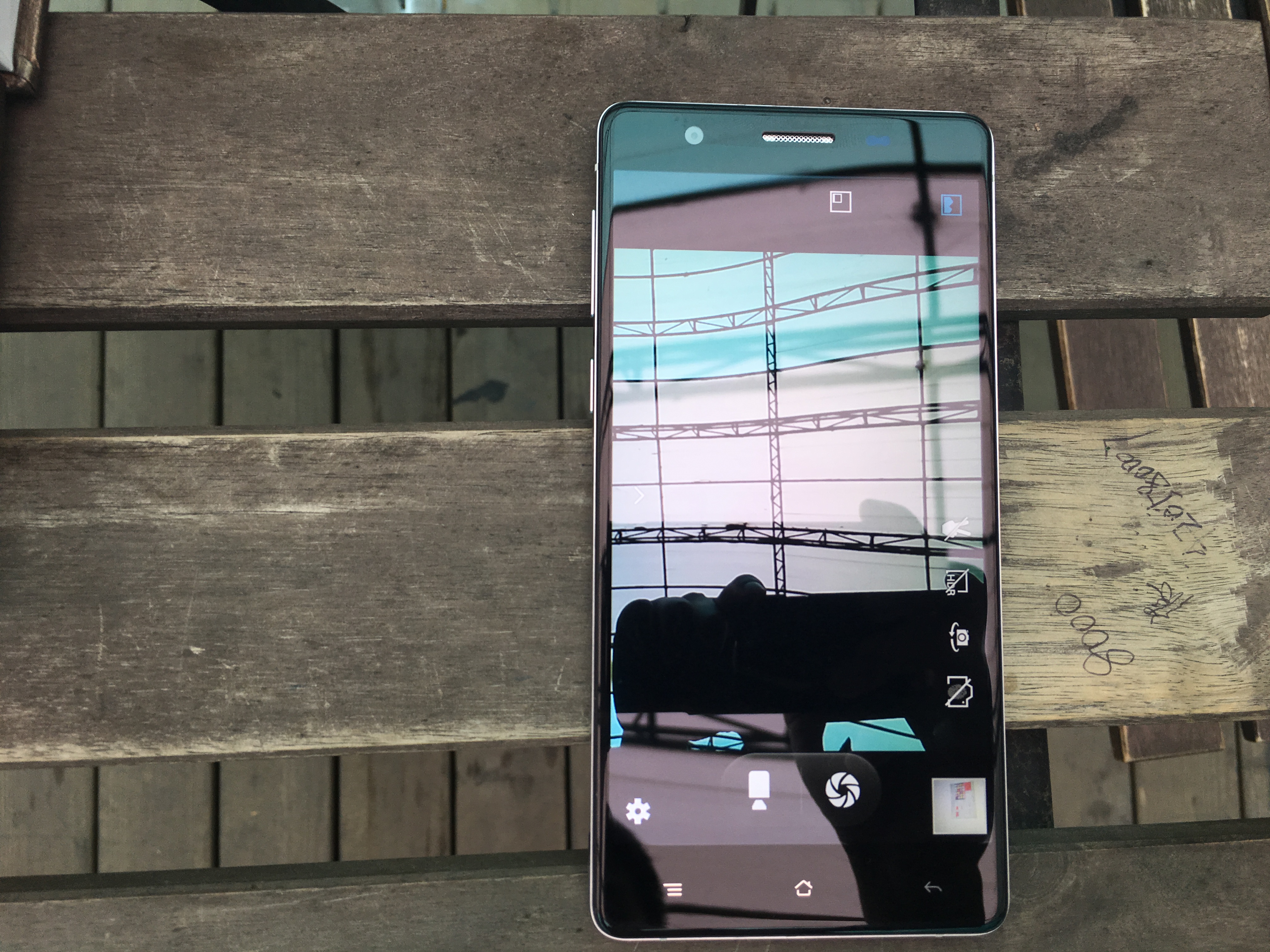 When we look at the Cubot S550, the first thing that we notice is the impressive and sturdy build made from metal and glass. The phone is shipped out in the reinforced cardboard box, with a wooden texture on top and big “Cubot” mark. 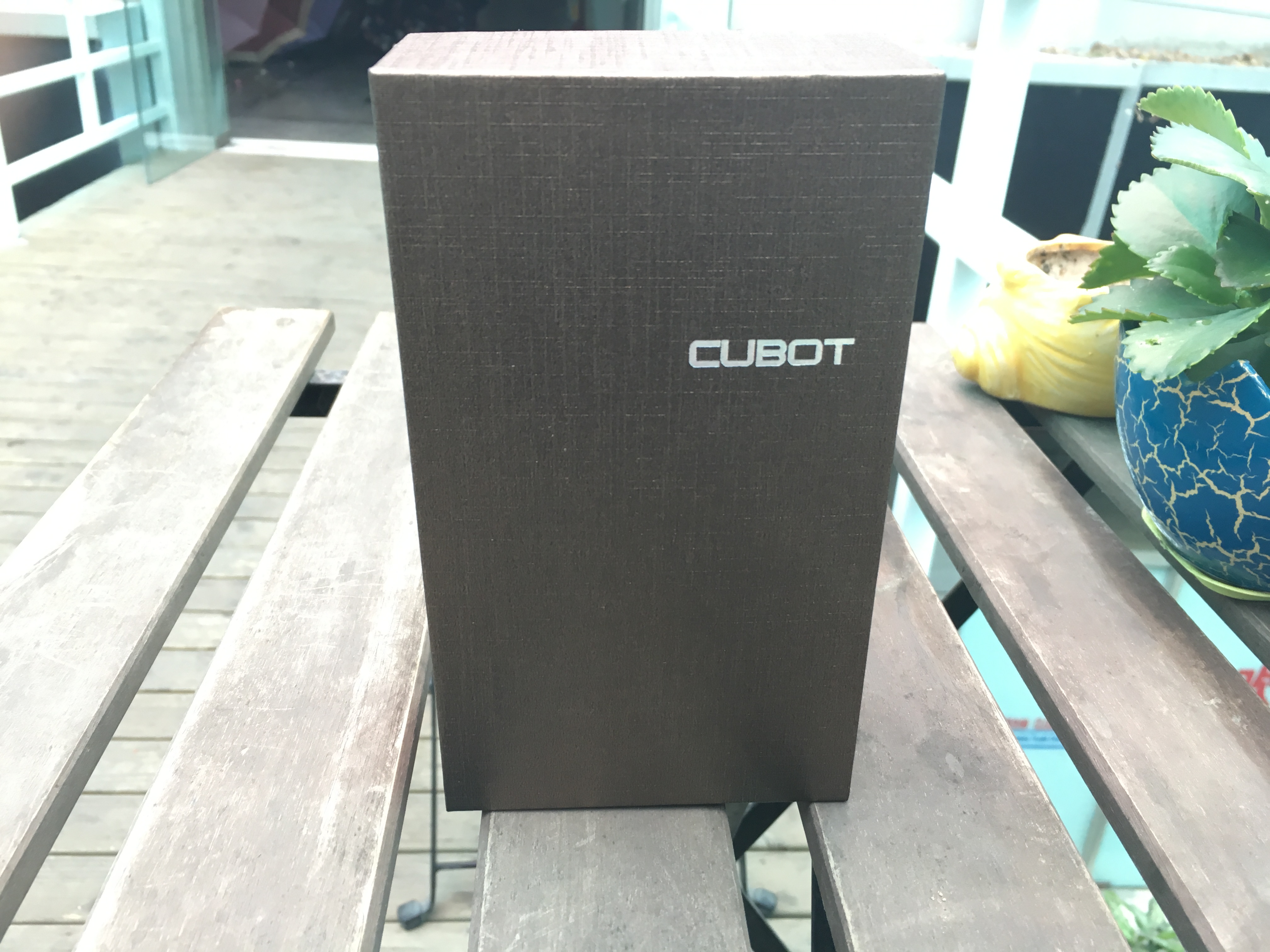 The box is made to fit the phone size perfectly, and the additional stuff comes below the device. 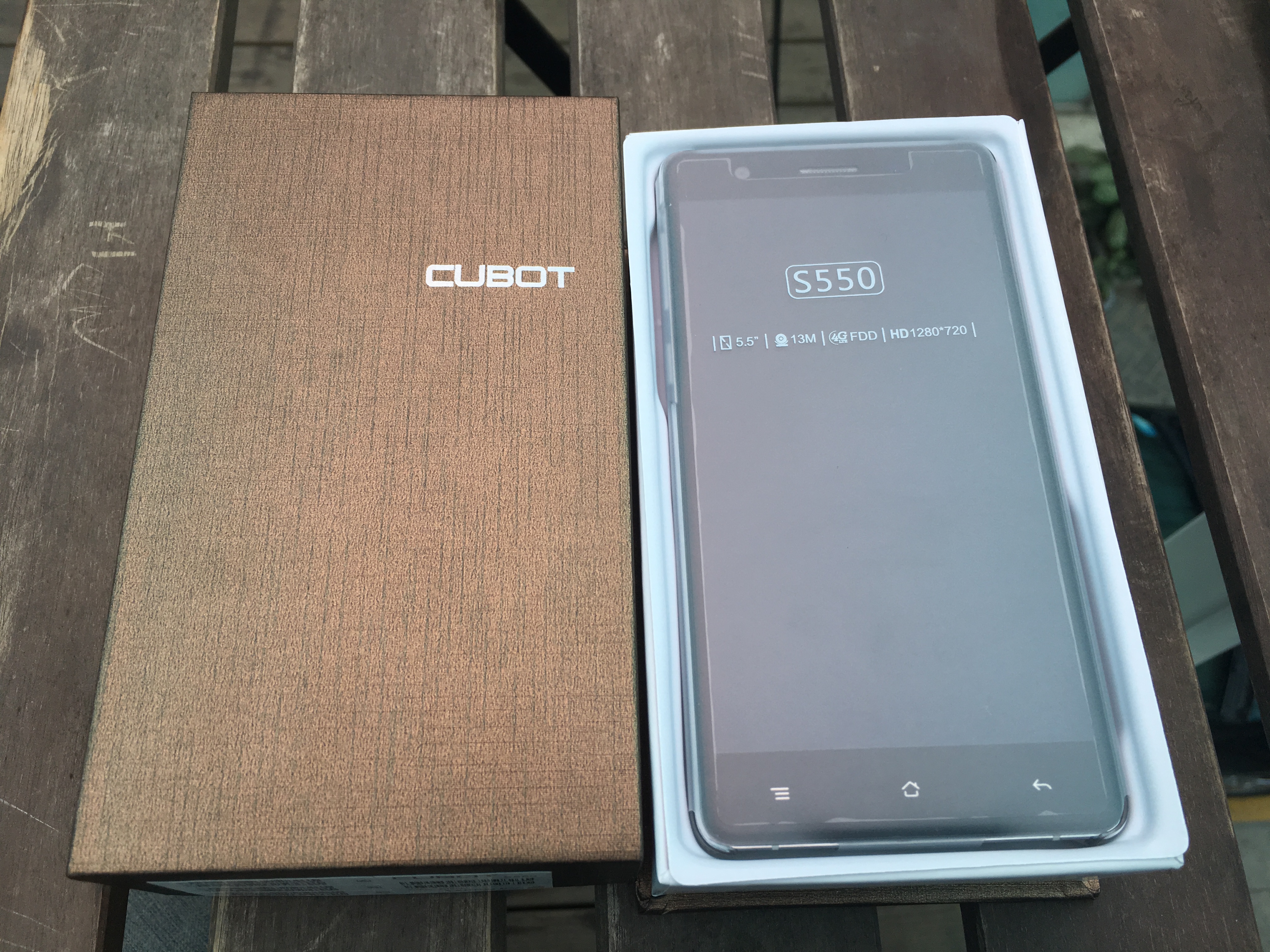 The device comes with the basic equipment, such as USB cable, charger adapter, SIM tray unlock pin. Additionally, you receive a protective case for the model, which is very convenient, and a display protector, so the protection of your new phablet will be great from the moment you buy it. 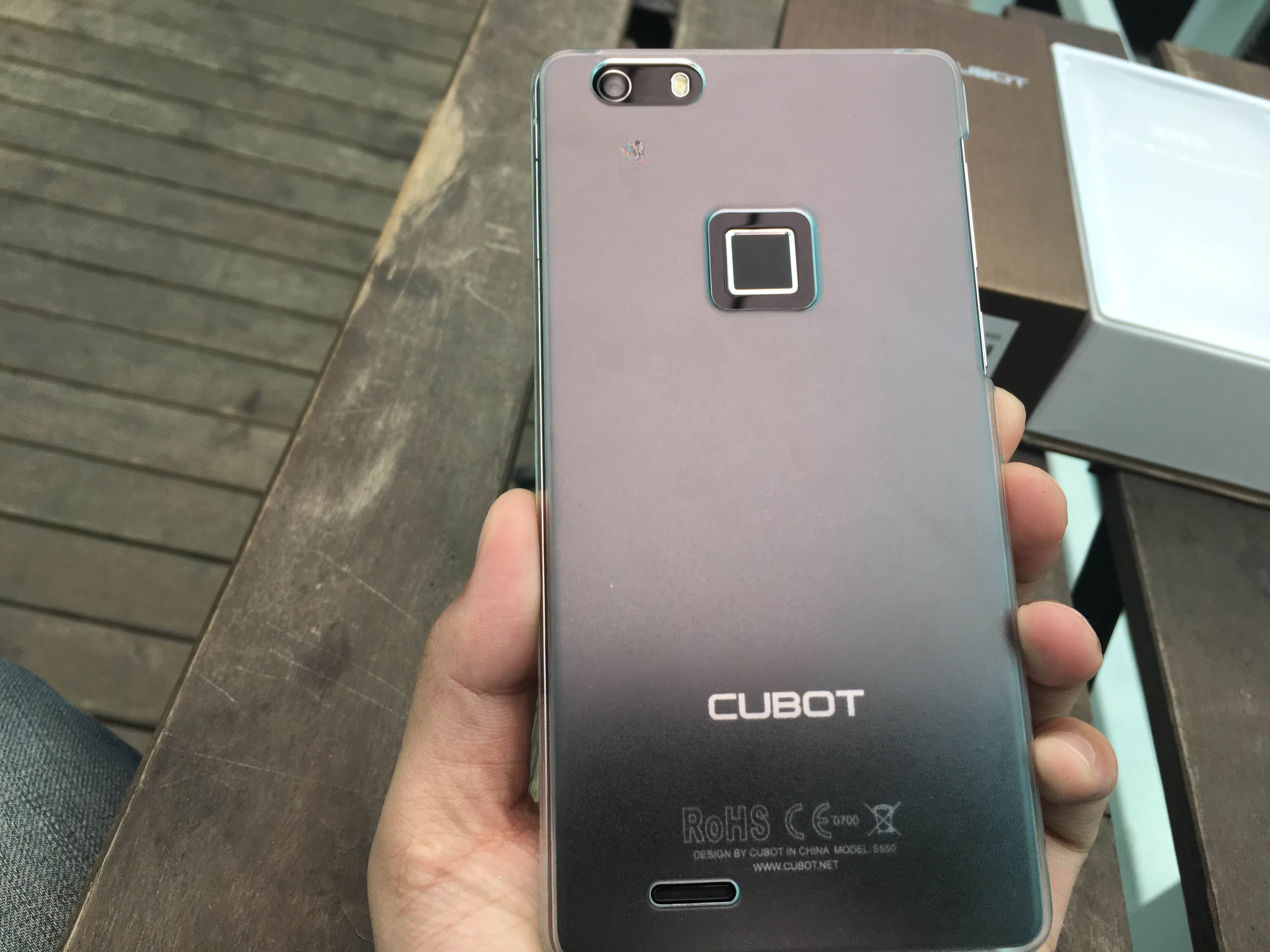 The case is made from a combination of plastic and rubber, and it’s very pleasant to the touch. Because Cubot makes it, it will fit the S550 perfectly, and cover all edges, a whole back, top, and bottom. There are holes for buttons on the left side, the speaker on the back bottom, the fingerprint sensor, and the camera. After some time spent with the device, we found that the cover gets a bit slippery after some time of using.

Phablets aren’t made for everybody. Devices from this class are large and weighty, which is not quite comfortable for the people with smaller, or even medium-sized hands. The big screen is the main reason for phablet size, and devices with these sizes can’t be carried in pockets as easily as other phones. 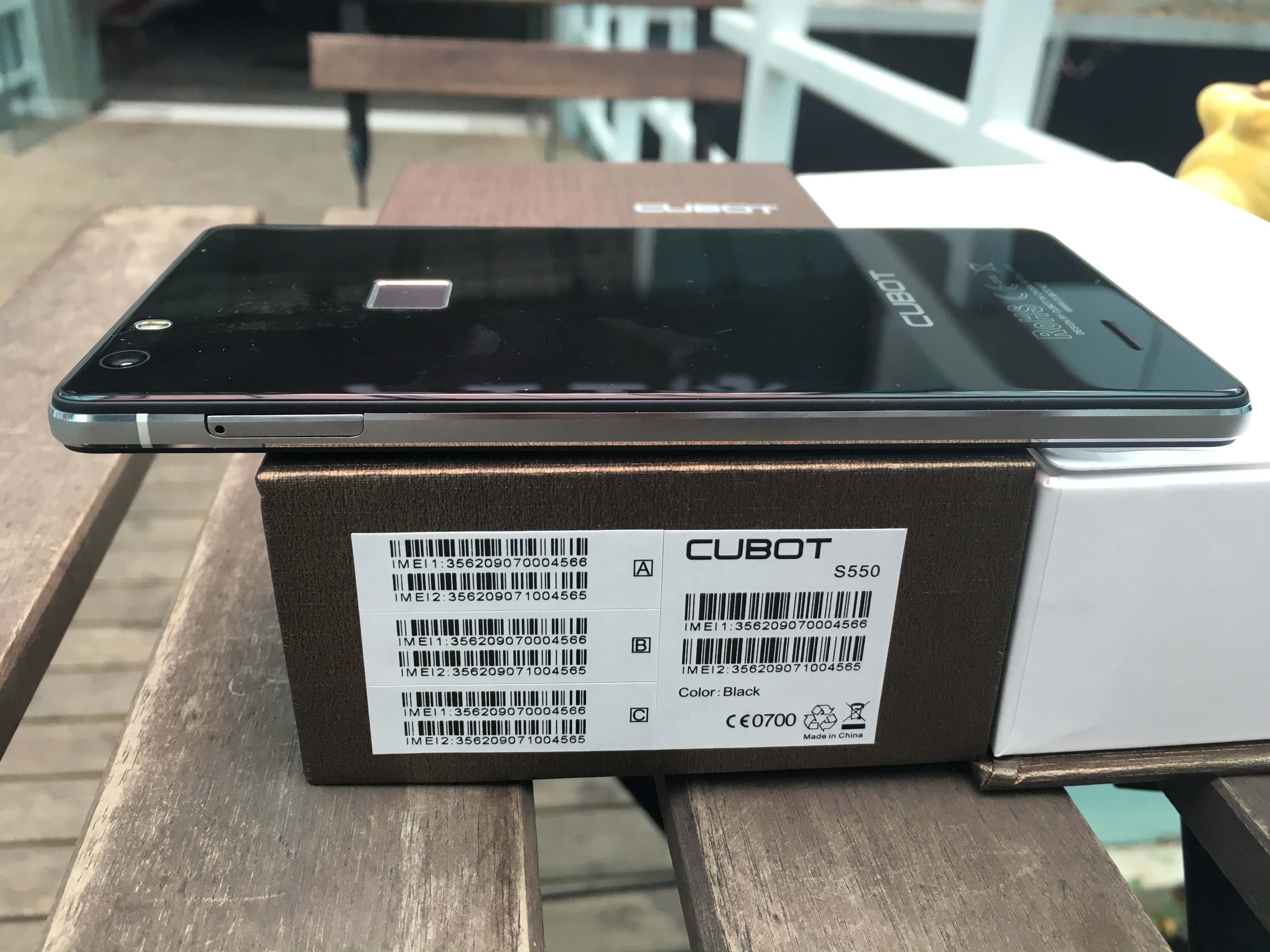 As you can see, Cubot S550 is quite large. Here are the official specs:

Those are the dimensions to be reckoned with; phones of this size aren’t usable with one hand easily, if at all. You’ll  have to use both hands for the phablet like Cubot S550, or have a separate stylus to enhance your usability. 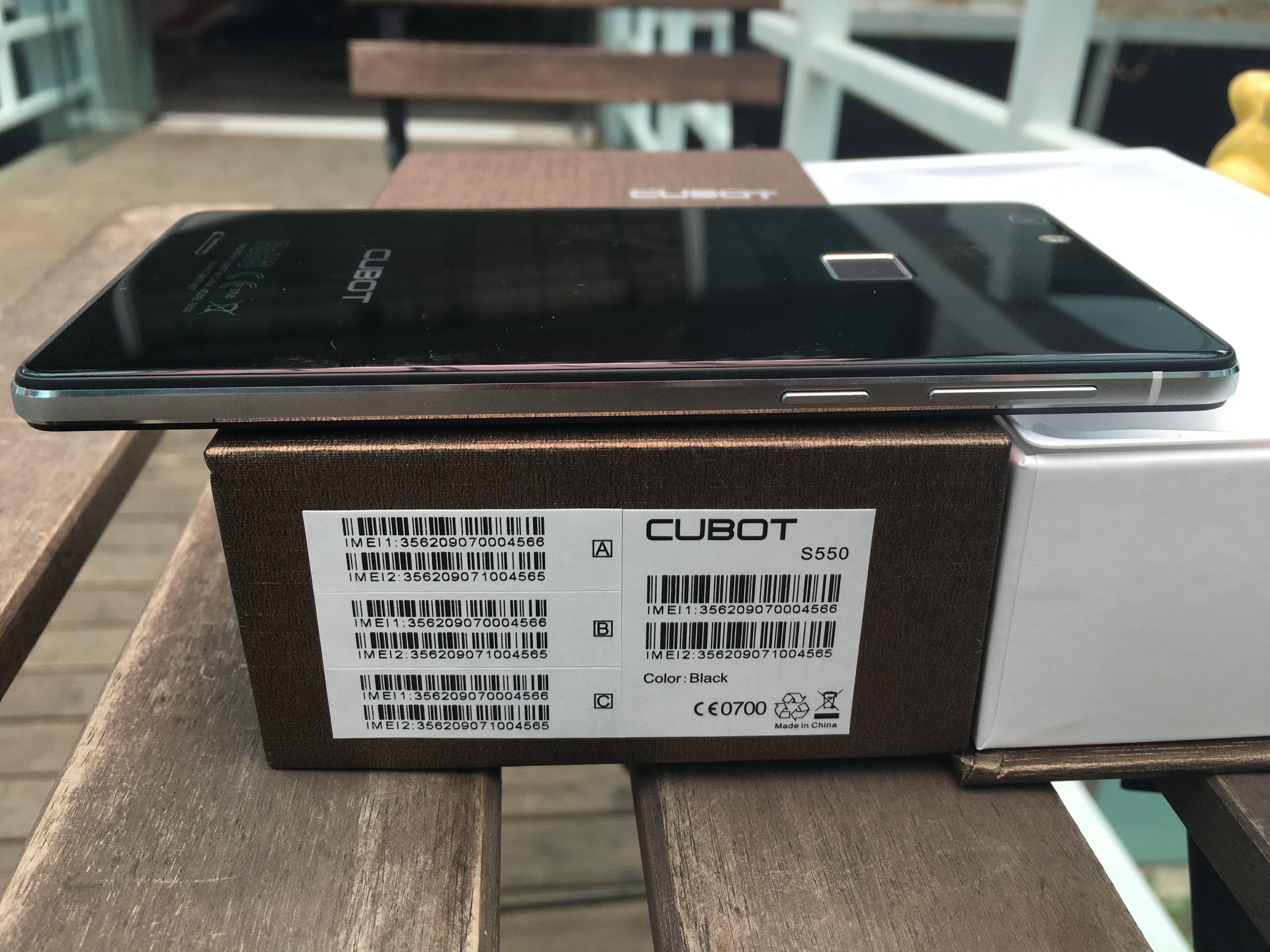 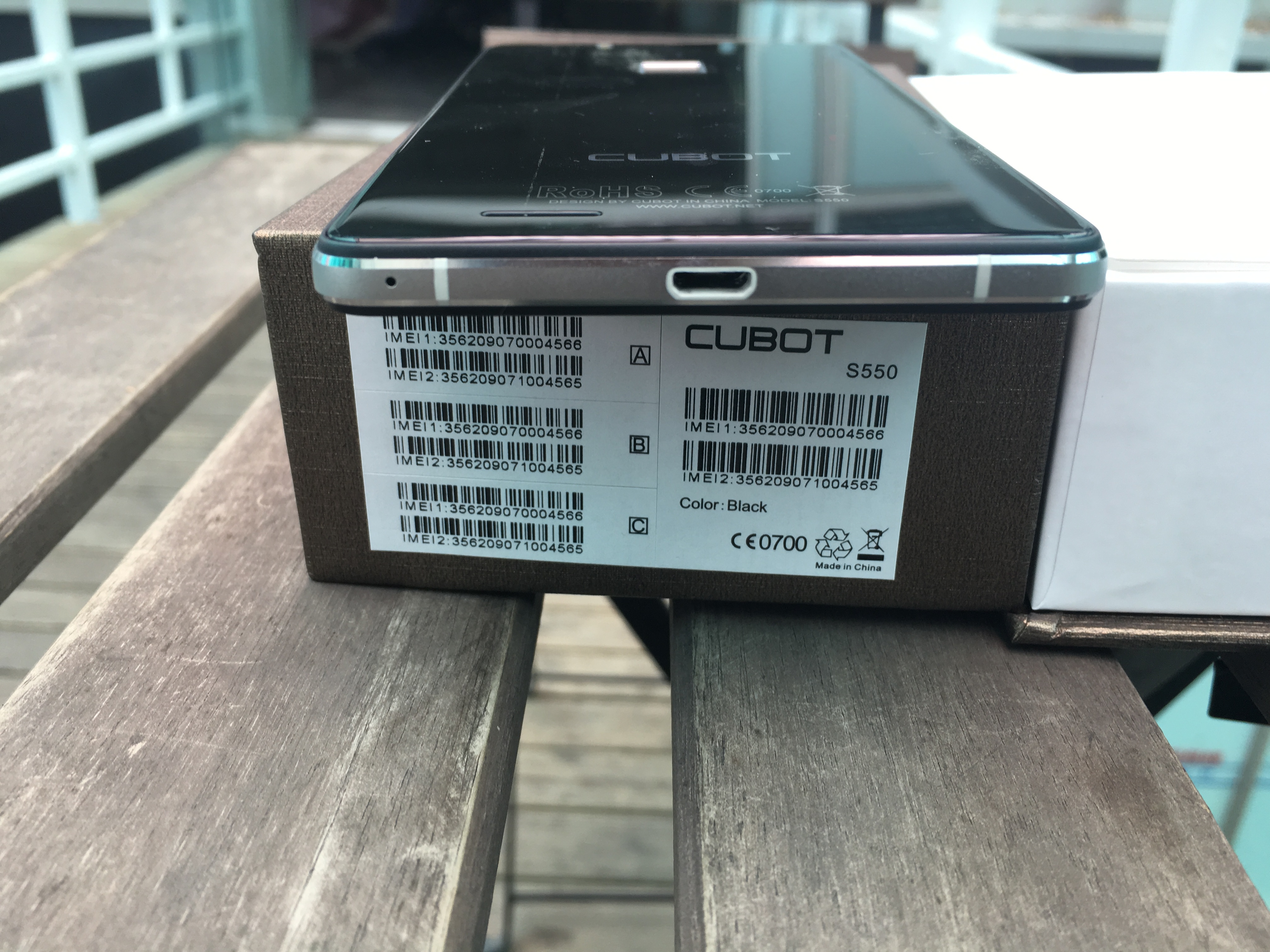 When we talk about the handling, the phone’s weight distribution has a key role here, as the improperly balanced device can easily fall out of your hands. Handling the Cubot S550 was pleasant, and easy, considering the size and weight. The weight is balanced properly, and the phone can be comfortably held. 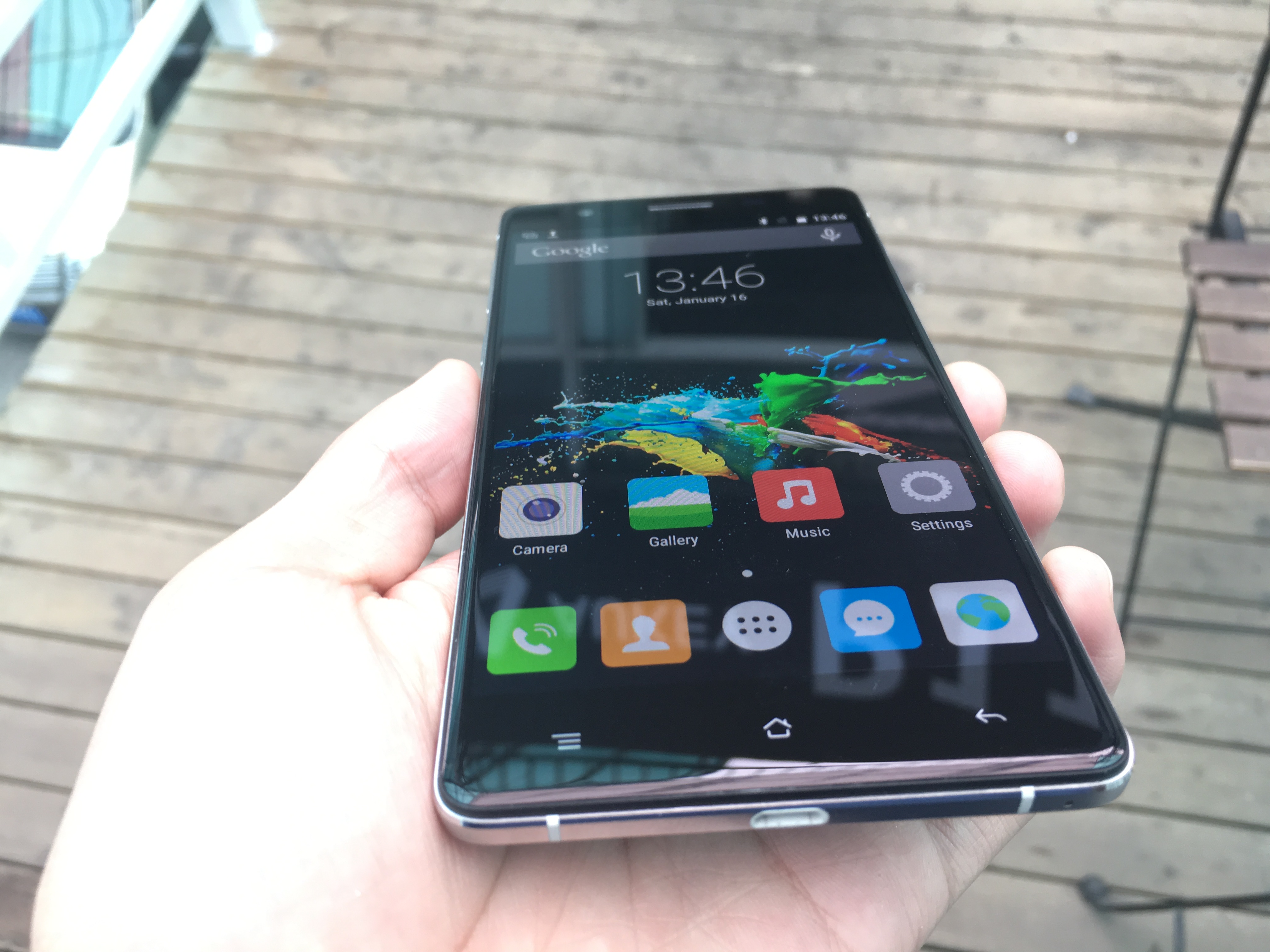 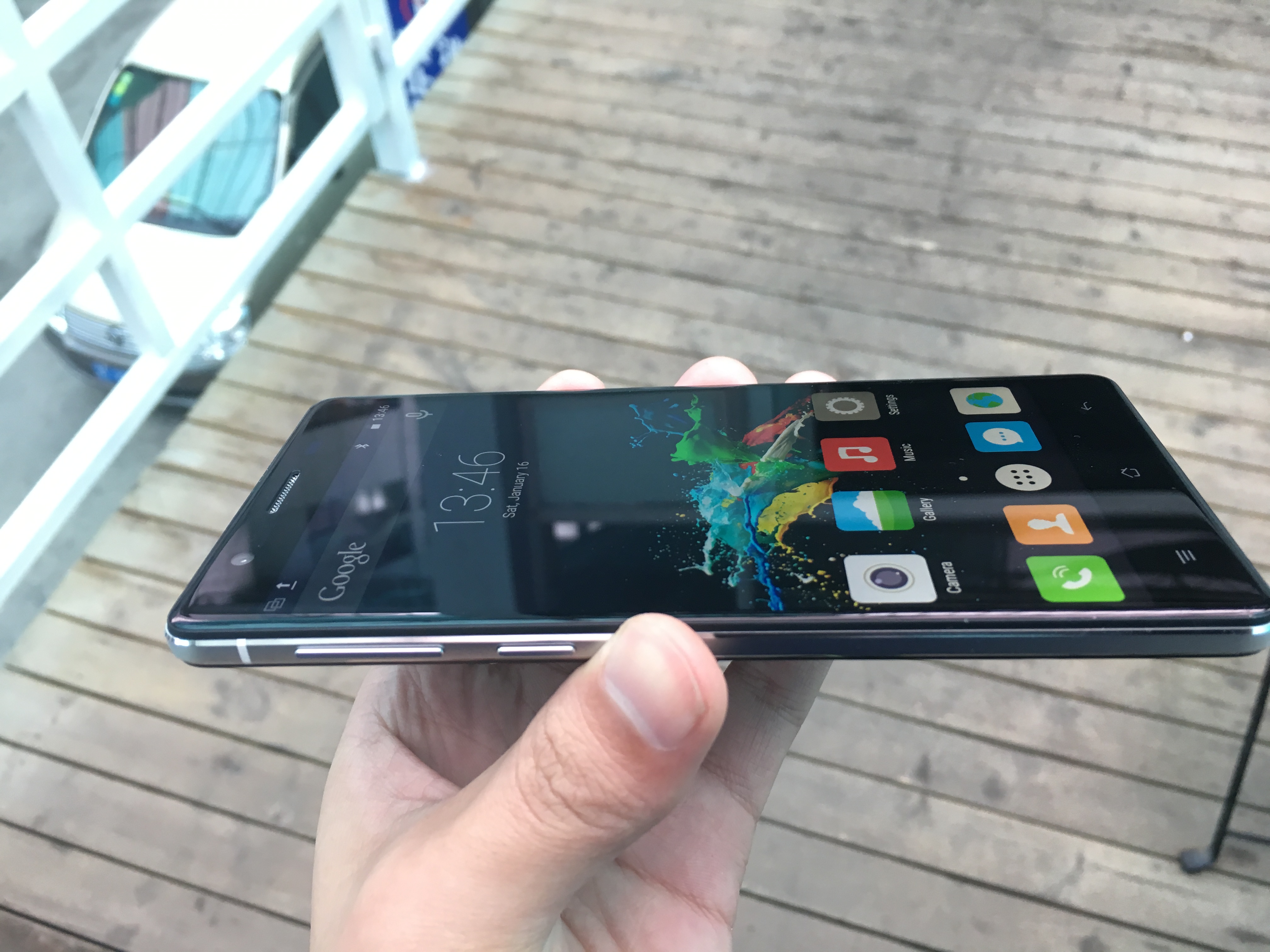 The build quality influences the weight of the device, and the materials used. The Cubot S550 is made with metal frame, and glass from the back. The materials add to the overall impression of quality and elegance, making the device look like a premium-tier contender, despite its medium-range specs and low price. 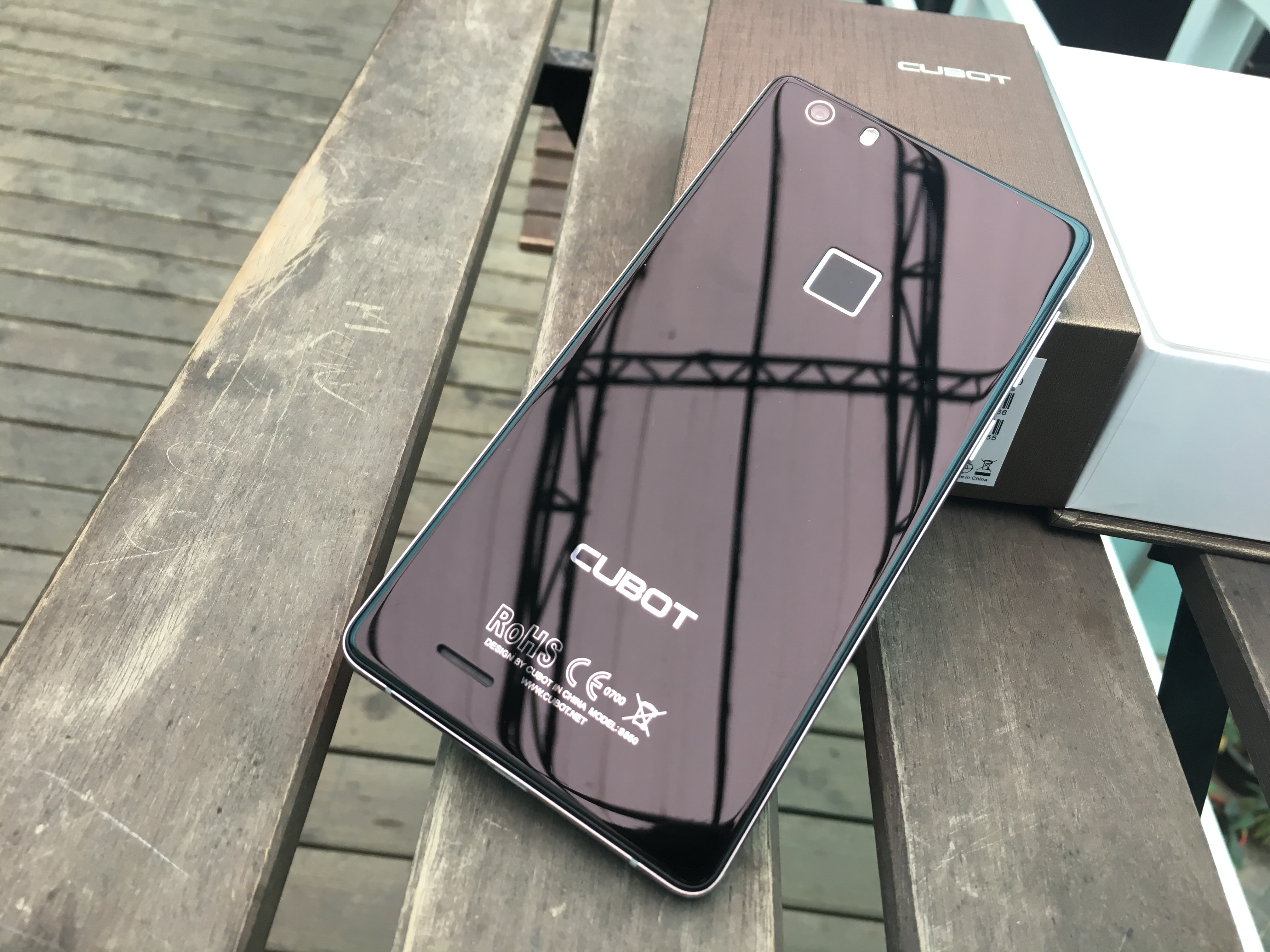 While looking and handling the device, the premium feel is definitely there, as the black glass on the back shines with the afternoon light. Still, the premium look and feel have its downsides; the device is a fingerprint magnet; after just a few minutes, it will be covered in fingerprints. That fact can lead to the slippery device, which can lead to accidental dropping of the big phablet, resulting in damage to the display, or the alloy frame. 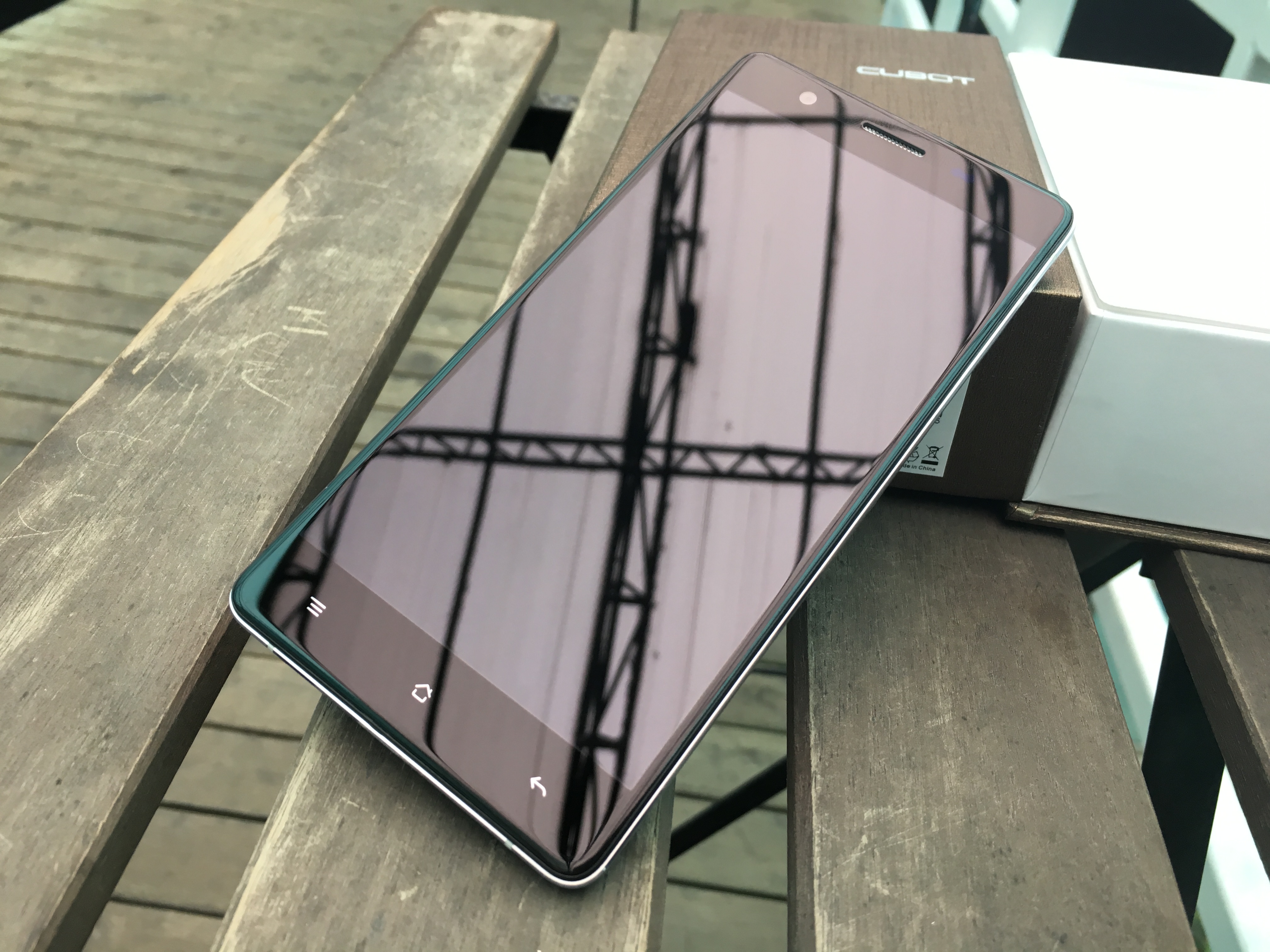 The build is sturdy, and we think that it would survive the potential fall from the heights up to three to four feet. The protective case is definitely most welcome when we consider this fact, but it is a demanding trade for you to make, to cover up the gorgeous device. Everybody must face this decision, and some who choose not to protect their phablets or smartphones end regretting it.

The phone is snappy, lag-free, and the Android 5.1 works like a charm. The operating system from Google received several updates in the performance and energy-consuming segments, so the demands for hardware were lowered to more affordable. The 2GB of RAM works well, and has a plenty of space for multitasking, but with the evolution of the devices, interfaces and possibilities of apps, that amount of RAM might have a tough time handling the multiple operations. 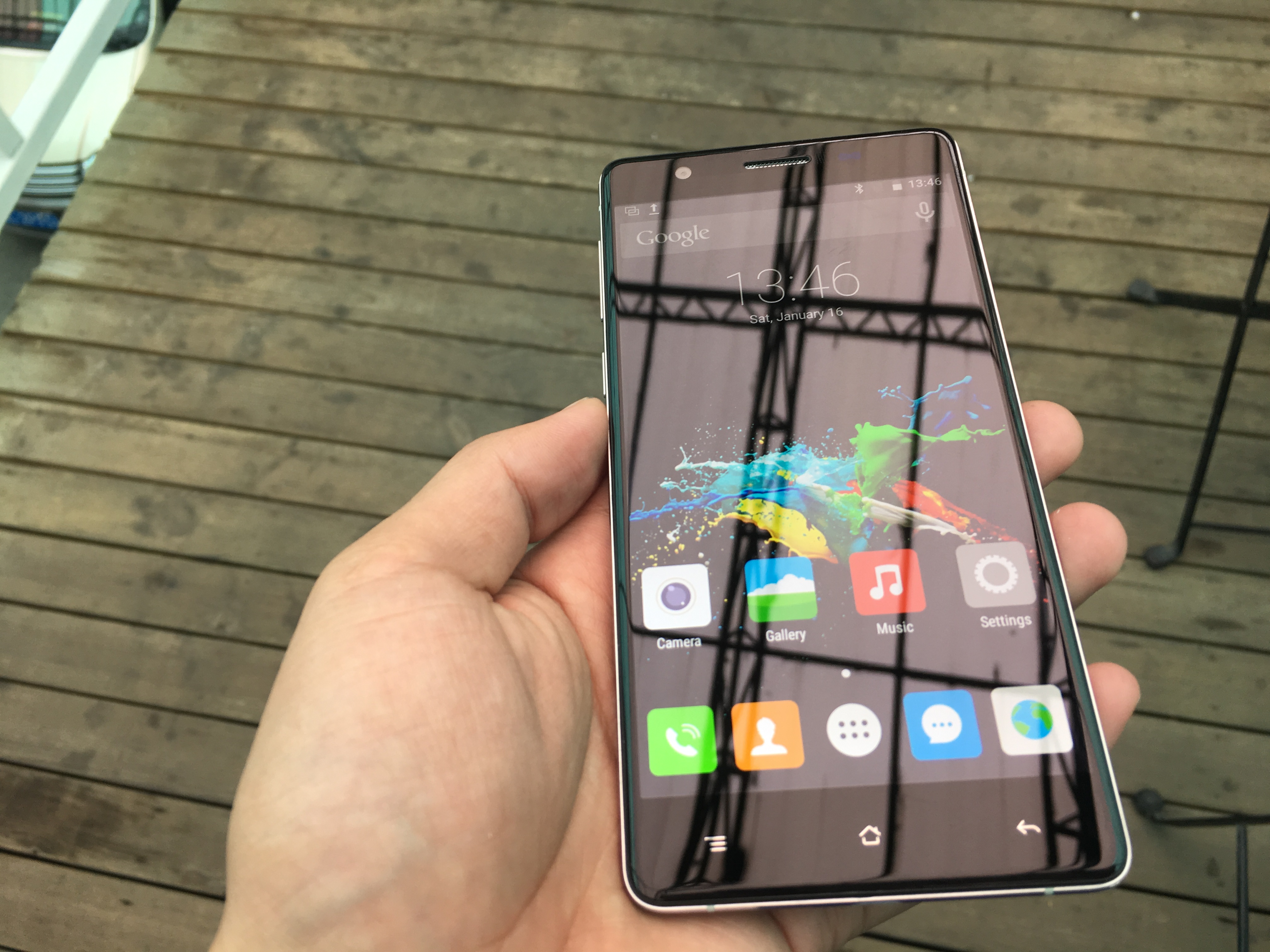 This goes for the processor as well; for the short time we’ve spent on the device, all the tasks we threw at him were handled with ease, but the demanding apps and games required more effort from the processing unit. That was represented with heating – while playing some graphic-demanding game, Cubot S550 heats up to a considerable temperature. We haven’t measured the temperature, but we can definitely say that the heating exists. That will be felt in hands the most.

Cubot S550 is a great-looking phablet.

Many people are considering getting a good phablet these days, and many have a tough time deciding the perfect device to choose. If you consider Cubot S550, you’ll definitely get yourself a decent device, which will provide some good entertainment, excellent functionality, and good battery life in favour of the lower resolution of the screen – which is a fine trade if you ask us. You’ll have a premium look, and if you keep it safe from harm, it will serve you great for a long period of time, for sure.

Cubot S550 is affordable, and it brings a lot for the money invested. Make no mistake when considering this phablet for yourself or your family – the price of $158.58 is better than good.

Here are the links where you can get the premium-looking Cubot S550:

Get Cubot S550 – Black from gearbest.com

Get Cubot S550 – White from gearbest.com

Which version do you like better? The black, or the white one? 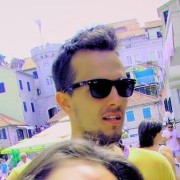 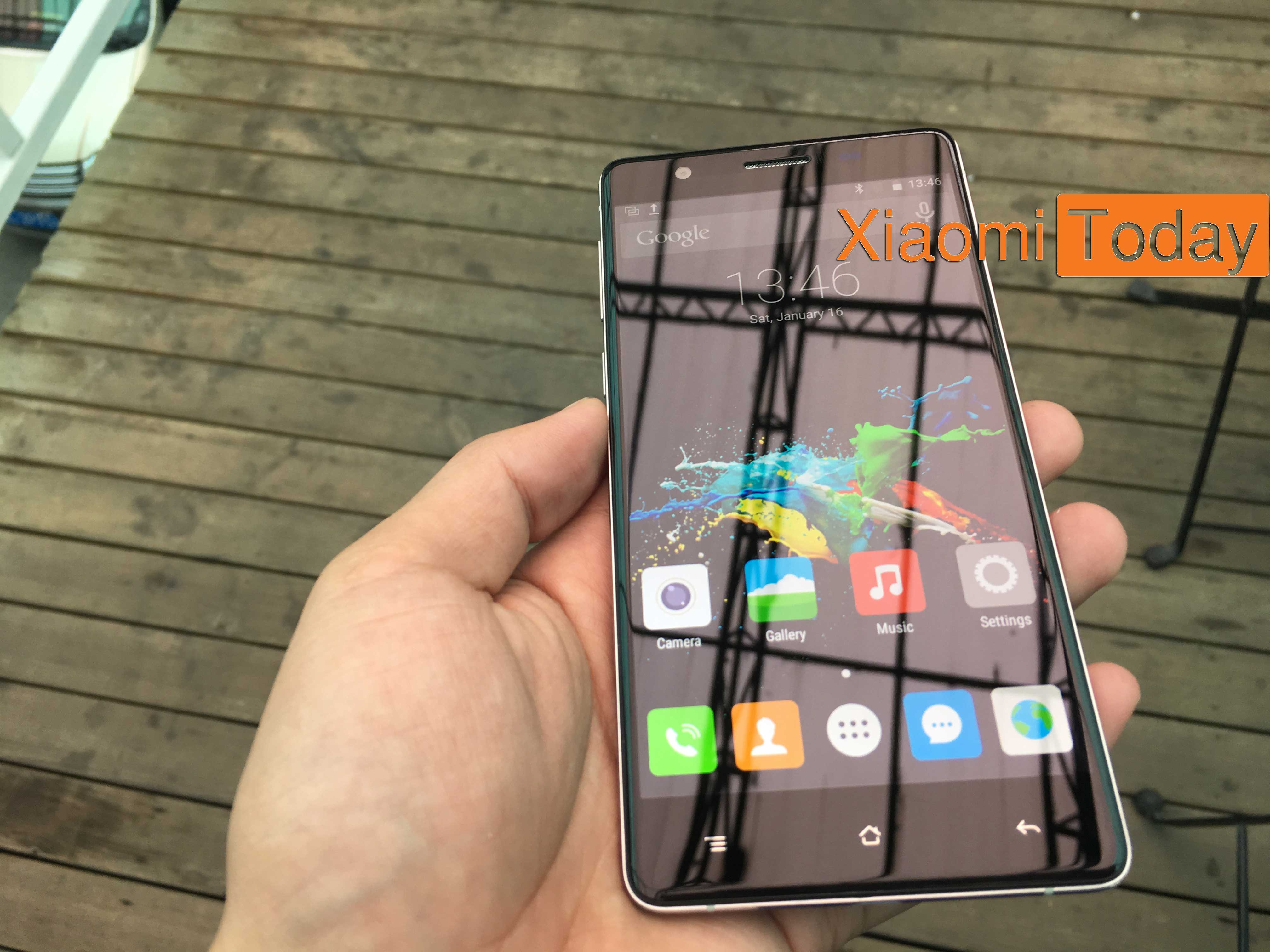