The CUBOT King Kong 3 is what’s best described as a “rugged phone”. This means that design-wise, it’s pretty much the opposite of all modern trends – but that’s the trade off for superior protection against the elements. But is this the trade-off you will want to make? 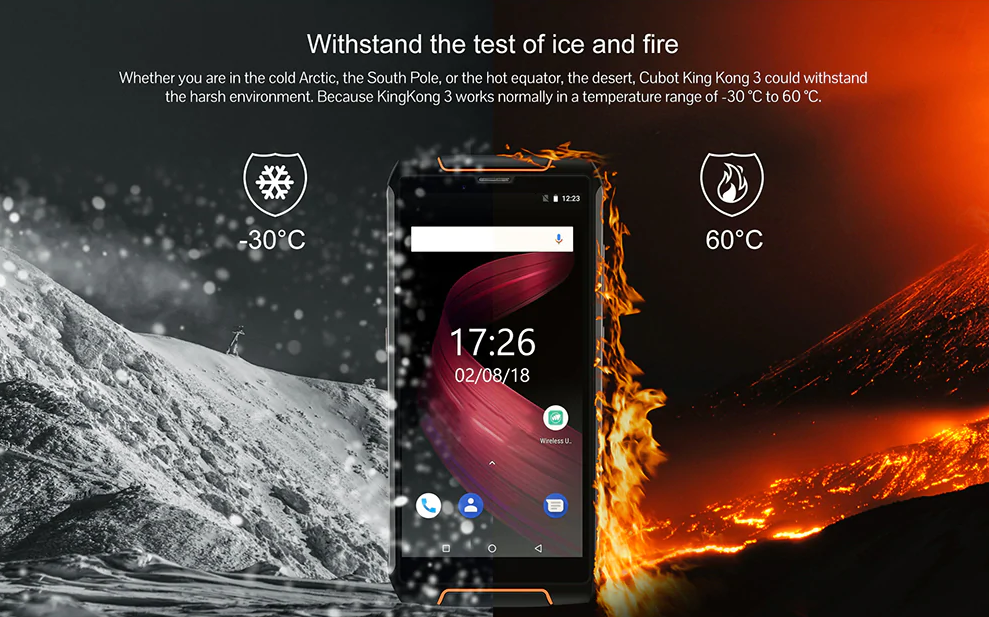 The Cubot King Kong 3 is a bulky phone, striking for its large size, which is classics of ruggedized smartphones. It is manufactured with a combination of high resistance polyester, which will help protect the phone in a way that ensures the resistance of accidental falls of up to 1.5 meters. The phone has anti-slip characteristics to avoid falls and has an ergonomic grip. The Cubot King Kong 3 is fully equipped, 6 sides and 4 corners are covered with high-quality materials,  it can survive more than 300 falls of 1.5 meters, a true warrior. It is a rather heavy Smartphones with about 280 grams and has measures of 16.25 x 7.83 x 1.33 cm. It should be noticed that in the back, under the main camera is the fingerprint reader, which will allow you to read up to 5 fingerprints, legible at 360 °, with waterproof protection. This mobile has an IP68 certificate, which means that it enters the classification that ensures resistance to water, dust, and shock.

The Cubot King Kong 3 features a screen size of GFF 5.5 inches with an aspect ratio of 18: 9, it comes with an HD + screen resolution of 1440 x 720 pixels. The screen constitutes almost 90% of the front of the Smartphone. In the same way, the screen is protected by external Corning Gorilla Glass, which ultimately will provide additional resistance to the screen. In general, the screen can be seen without any inconvenience under direct sunlight.

The Cubot King Kong 3 is equipped with the MediaTek MTK6763T octa-core processor or better known as Helio P23, a Mali G71 MP2 GPU. As for the section of memory, has a RAM of 4GB and internal storage of 64GB to freely store any kind of information, from music, music videos, movies, to important documents, the best thing is that it can be expanded up to 128GB with an external memory card. The Cubot King Kong 3 has a state-of-the-art operating system. The device works with version 8.1 of Android Oreo that will allow the user to enjoy a host of functions and applications that are already pre-installed. It is equipped with the latest version of NFC, which is the abbreviation of Near Field Communication, which allows you to pay for tickets, make transactions, and many other functions. 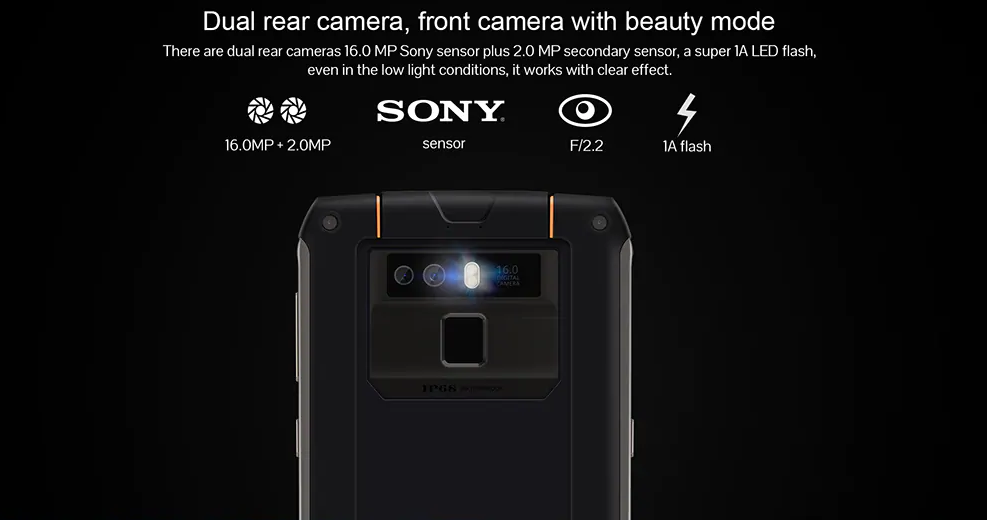 Talking about the camera, The Cubot King Kong 3 is equipped with high-resolution cameras that make a big difference with respect to its previous model, the main sensor is dual SONY 16.0 MP plus 2.0 MP and a super LED flash 1A, as for the front camera, It has an 8.0MP sensor that has ‘beauty mode’ for taking great selfies at all times. The Cubot King Kong 3 has a non-removable lithium battery of 6000 mAh. It can last up to 24 days in standby time, in addition to providing 46 hours in call time, 50 hours of music playback, 15 hours of video playback and 10 hours of continuous play, what stands out is that it is compatible with Quick charge and It only lasts 150 minutes to fully charge. 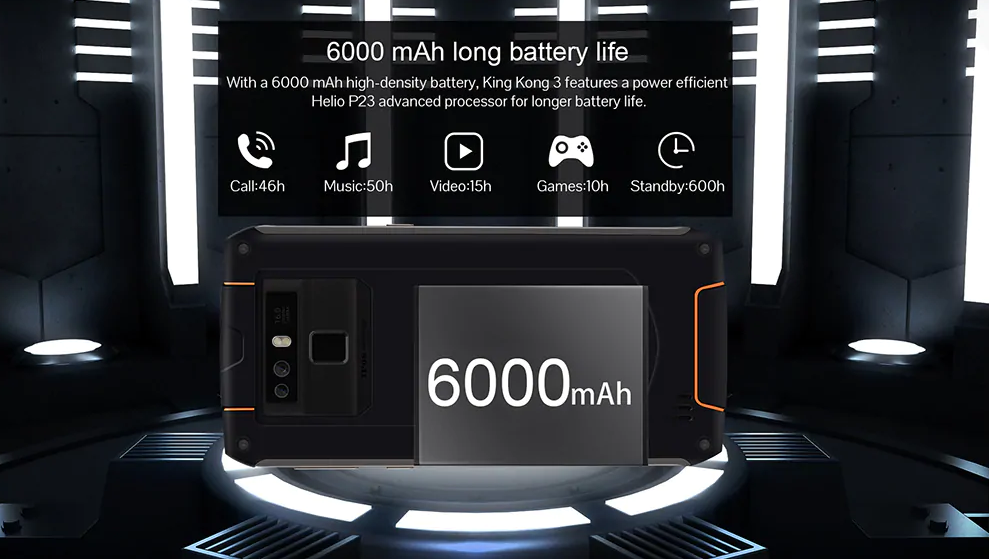 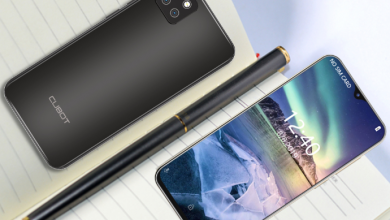