Once the Cube i9 was announced it made a huge stir around it, because the manufacturer could come in with a modern-looking device that also sports a plenty of specs commonly found on top-end products. The only thing that made many customers disappointed concerned its pricing – surprisingly, the Cube i9 was available for pre-order at $637. Agree this price tag can be found on high-end handsets, and if Cube comes with such a business, either it should be haughty or we are dealing with a great device. The former one is still unclear, but the Cube i9 deserves this pricing is a fact. Good things don’t end here – this amazing tablet PC is currently offered for a song. So use the coupon (code: INTEL36) between 9/11/2016 16:00 and 15/11/2016 15:00 to get the Cube i9 for only $359.99. My calculator doesn’t count such differences, so get yourself how much you save.

Unlike many other products from the same niche, the Cube i9 comes with a stylish design, a magnesium housing, a special kickstand for better angle adjustment and a docking keyboard if you want to turn it into a laptop. Thus you can get your hands on a 2 in 1 tablet PC packed with decent features for only $360 that also runs on Windows 10. 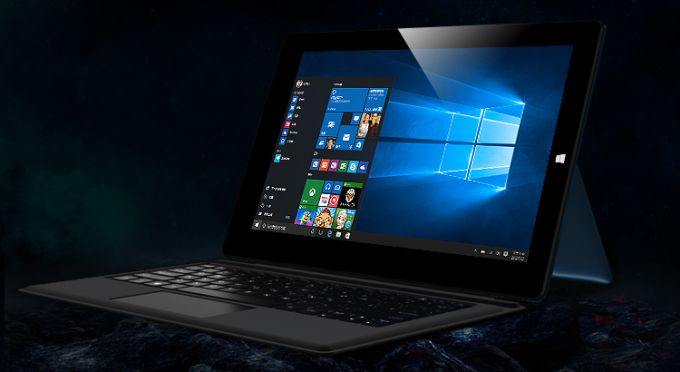